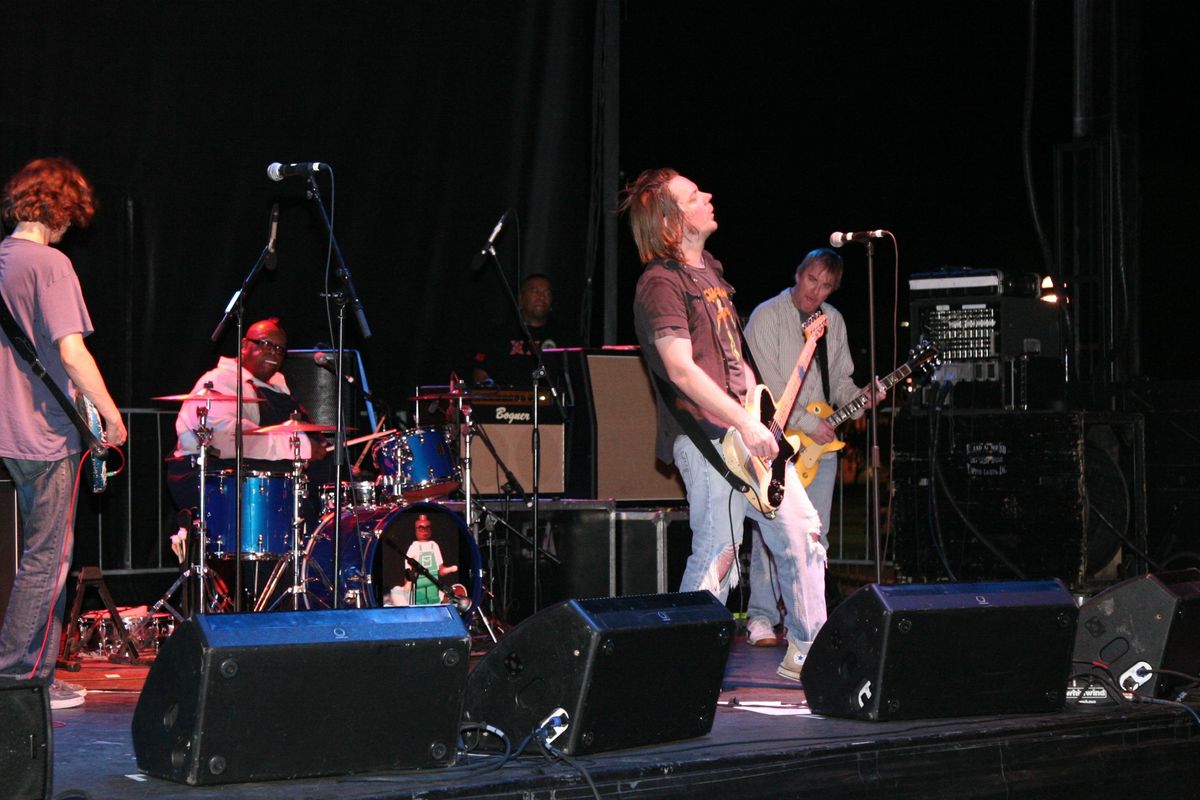 Anyone who was a teen in the ’90s will remember the grunge era. Nirvana, Pearl Jam and Soundgarden were topping the charts with their gravely metaphorical lyrics, but they weren’t alone. Soul Asylum burst onto the scene with their solemn anthem “Runaway Train” complete with a video that showcased missing kids.

The video gave missing and exploited children a much bigger platform to be recognized on, because before the video was showcased on MTV, milk cartons were the common method to distribute these photos. In theory, milk cartons seem like a pretty effective way to highlight missing children, but in reality, eventually people would become blind to the photos.

The music video for “Runaway Train” was played all around the world and to the target audience that would most likely recognize the faces. It should come as no surprise, then, that the video helped to bring home 21 missing children. What is surprising, is that the band had to push to keep the pictures of the missing kids in the music video because people didn’t think it was working.

David Pirner, the band’s lead singer, explained to The Guardian that the song was a metaphor for his depression and the line “call you up in the middle of the night” was actually about a friend that would answer his late-night calls no matter what time. He told the outlet that he had a fascination with trains from a young age, so he used the imagery of a runaway train as a metaphor for when his depression was out of control. As cliches would have it, the rest is history.

Well, that is, of course, until you realize that the song did more than give moody teens an anthem for their feelings. It actually brought them home.

When I watched the music video as a young teen, the gravity of the photos that flashed across my screen didn’t truly sink in. What Soul Asylum did in 1993 was the epitome of using your platform for a good cause and unbeknown to young teens like myself, it saved actual lives.

The producer, Tony Kaye, got the idea to put missing children in the video after seeing a billboard of a milk carton that displayed the face of a missing child. He told The Guardian that The National Center for Missing & Exploited Children sent them photos of the missing kids they wanted highlighted in the video and at the end of the video the text would instruct viewers to call a number if they had seen the children featured.

But the record company was fully prepared to pull the plug because it didn’t seem to be working. Kaye insisted on leaving the photos and before too long, the tactic started working. Child after child was returning home and when one was found, they’d replace the photo with a different child. They told The Guardian that 21 of the 36 kids featured were returned home. 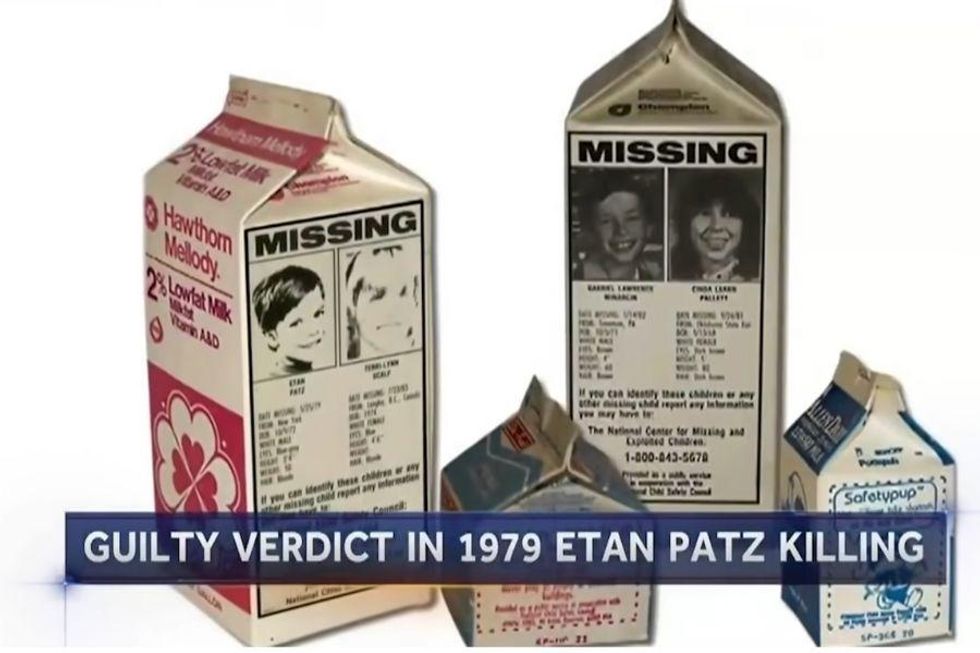 That definitely seems like something to brag about and with the group’s 30-year anniversary album release and their upcoming tour, it’s something to highlight and attempt to repeat. In 2019, a different artist recorded their version of “Runaway Train” in partnership with the National Center for Missing & Exploited Children in hopes of bringing more missing children home using updated technology. The song is powerful on its own but coupling it with helping to locate missing and exploited children, elevates it to another level.

If you’re itching for a grunge fix like me, go reacquaint yourself with Soul Asylum’s songs and go catch them on tour with Everclear. The tour starts November 5 in Carrollton, Texas.