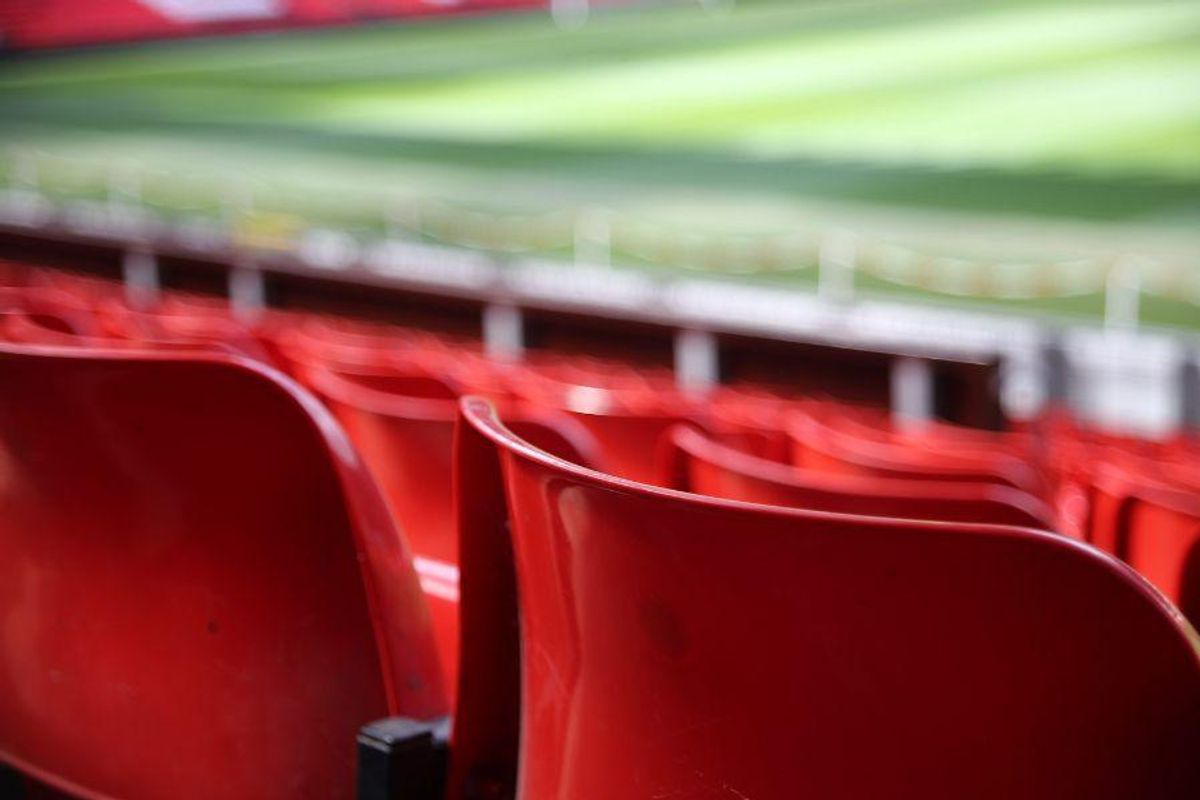 Japanese fans at the World Cup tournament have been receiving praise for their admirable habit of cleaning up the stadium after their team’s matches. It’s commonplace to see Japanese fans, blue garbage sacks in hand, hanging back after the game to pick up the trash everyone has left behind in the stadium.

It’s not the first time Japanese cleanliness has made headlines. Some schools in Japan don’t even hire janitorial staff, as the students clean their schools themselves. Other than in specific educational programs such as Montessori (where practical skills and habits like cleaning and organizing the environment are incorporated into the pedagogy), that idea is practically unheard of in the U.S. But watching the Japanese fans picking up after a game, the automatic assumption that someone else is going to clean up after us feels like a mistake.

So what is it that compels Japanese fans to clean the stadium at the World Cup, despite the fact that there are people hired to do it already?

It generally comes down to one word: “atarimae.”

Atarimae isn’t easy to directly translate into English, but it basically means “natural” or “obvious” or “the norm.” Japanese fans may be getting a lot of attention for their cleaning habits, but they’re not trying to make some grand statement or gesture—for them, it’s simply a matter of course that one would clean up mess wherever they are.

Al Jazeera’s Sandra Gathmann interviewed several Japanese fans after their team’s 2-1 victory over Germany to ask them about their stadium clean-ups. It was explained that the idea of cleaning and tidying up is ingrained as a part of Japanese culture from a young age and that it’s atarimae—obvious, natural, the norm—to leave a place cleaner than they found it.

Imagine if everyone thought of cleaning up as atarimae. Wouldn’t that be something?

Having lived in Japan myself, I can attest to how clean Japanese cities there are—despite being densely packed with people—due to this concept. The contrast between an average Japanese city and an average American city in terms of cleanliness is quite remarkable.

But being an American raising kids in the U.S., I can also attest to the fact that it’s much easier to ingrain those automatic cleaning habits into kids when the entire society is living this concept. Parents in the U.S. are in an uphill battle trying to train kids to take responsibility for cleaning up in a someone-else-will-do-it society, and it would take a major cultural shift to make automatic cleaning a matter of course for Americans. I would certainly love to see it, though.

In Qatar, the Japanese are showing what’s possible when a habit is culturally embraced and are setting a wonderful example the whole world can follow. Perhaps before the World Cup is finished we’ll see people from all nations taking trash bags into the stadium and running with the idea that cleaning up after an event without being asked is simply … atarimae.