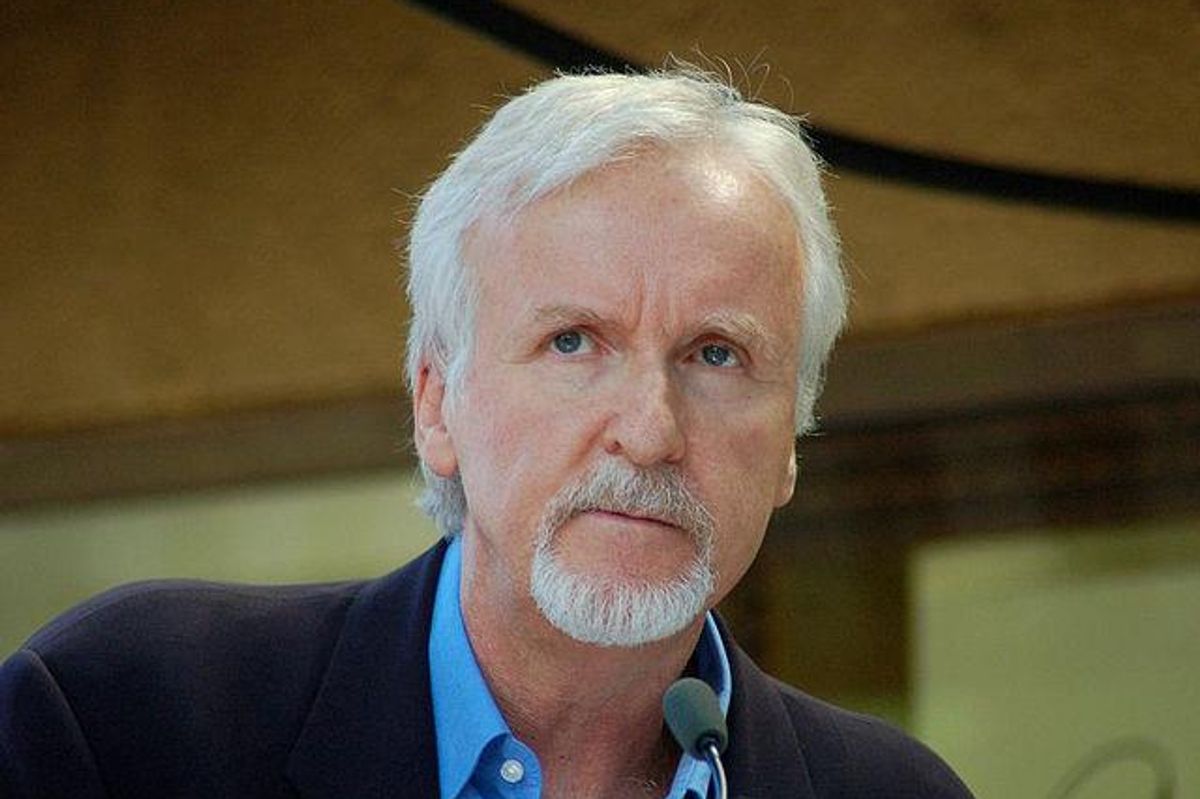 Twenty-five years ago, James Cameron released his epic “Titanic,” achieving a rare feat in Hollywood: a box office smash that was also loved by critics. “Titanic” won 11 Oscars, including Best Picture and Best Director, and raked in $1.8 billion at the box office, making it the third-highest-grossing film of all time.

Even though his film is one of the most acclaimed in Hollywood history, Cameron still can’t help himself from getting involved in the great debate about the film. Did Leonardo DiCaprio’s character, Jack Dawson, die unnecessarily at the end of the film?

Specifically, could Jack have fit onto the door Rose floated on instead of getting hypothermia and drowning?

Cameron has previously dismissed the discussion surrounding the scene. “I’ve never really seen it as a debate, it’s just stupid,” Cameron told the BBC in 2019. “There’s no debate. But if you want to unearth all the dumbass arguments associated with it.”

Around the same time, he noted that Jack’s death was an artistic choice so the size of the door doesn’t matter.

“It was an artistic choice, the thing was just big enough to hold her, and not big enough to hold him,” he told Vanity Fair. “The film is about death and separation; he had to die. So whether it was that, or whether a smoke stack fell on him, he was going down. It’s called art, things happen for artistic reasons, not for physics reasons.”

Regardless of how Cameron feels about the scene, the debate has raged on. “Mythbusters” proved that Rose and Jack could have fit on the door together. But they would have had to fit a life preserver beneath it to improve its buoyancy. Good luck putting that together in the frigid water.

America’s leading science communicator Neil deGrasse Tyson has also poked holes in the scene’s logic by noting that Jack would have put up more of a fight to stay alive. “Whether or not he could’ve been successful, I would’ve tried more than once. You try once. ‘Oh, this is not gonna work. I will just freeze to death in the water.’ No, excuse me,” Tyson told HuffPost. “The survival instinct is way stronger than that in everybody, especially in that character. He’s a survivor, right? He gets through. He gets by.”

Although, after Jack saves Rose from trying to jump ship earlier in the film, he notes that it’s impossible to think in such cold water.

“To tell you the truth, I’m a lot more concerned about that water being so cold,” Jack told Rose in the film. “Water that cold, like right down there—it hits you like a thousand knives stabbing you all over your body. You can’t breathe. You can’t think.”

Even though Cameron dismissed the discussion in the past, he has to be a bit bothered that the pivotal scene in his film is questionable enough to cause a rigorous, 25-year debate. So now he’s launched a thorough investigation into the scene to settle it once and for all.

“We have done a scientific study to put this whole thing to rest and drive a stake through its heart once and for all,” Cameron told Postmedia while promoting his new film, “Avatar: The Way of Water.”

“We have since done a thorough forensic analysis with a hypothermia expert who reproduced the raft from the movie and we’re going to do a little special on it that comes out in February,” Cameron continued. “We took two stunt people who were the same body mass as Kate and Leo and we put sensors all over them and inside them and we put them in ice water and we tested to see whether they could have survived through a variety of methods and the answer was, there was no way they both could have survived. Only one could survive.”

Cameron is doing all he can to end the “Titanic” debate, but no matter what kind of research he shows, the scene he filmed will always have a hard time passing the eye test when someone sees it for the first time. But, that’s not so bad, the scene always passes the heart test which, in art, is all that matters anyway.

And, as we know, Jack’s heart will always go on.