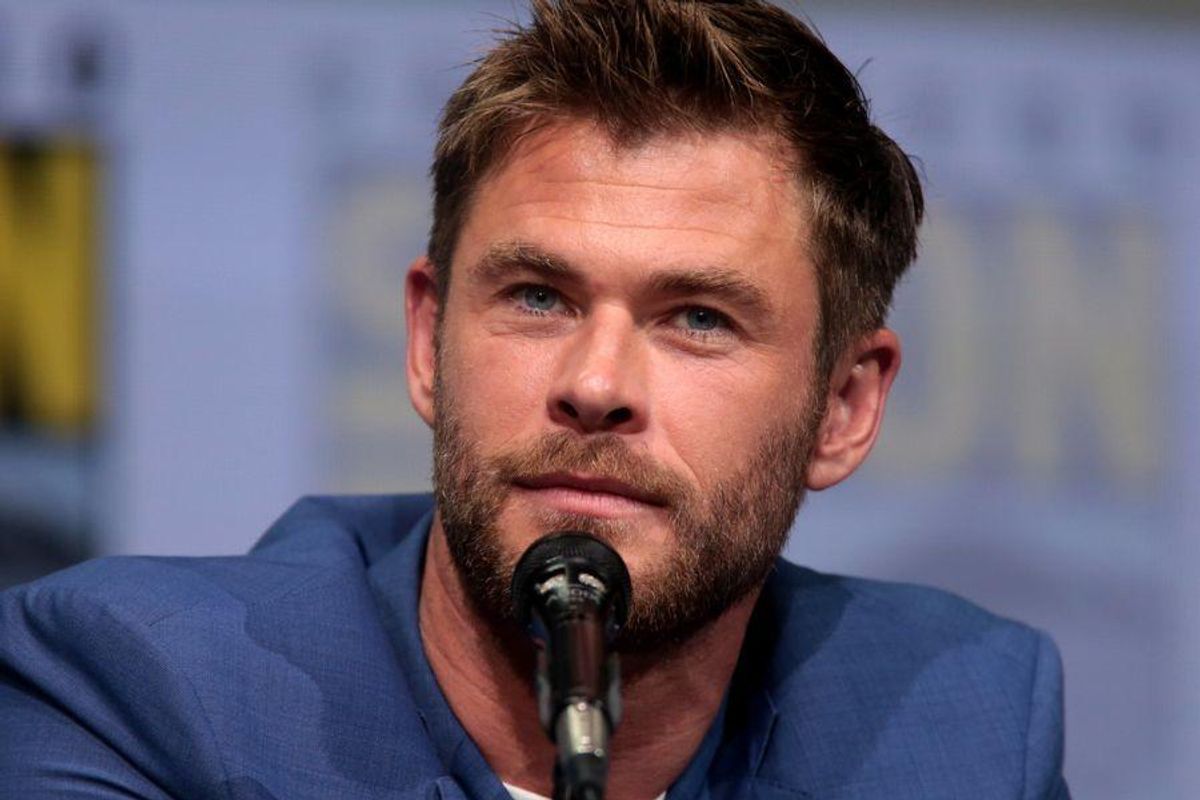 Judging by his physique, Chris Hemsworth already appears to be a person who pushes himself to the limit. The guy convincingly plays Thor, the Norse god of thunder, for the love.

But even Hemsworth, with his bulging biceps and sleek six-pack, is bound by the laws of human nature, which include pesky limitations like fear and aging. Now that he’s in his 40s, the Australian actor, husband and father of three wants to maximize his time on Earth. So in a six-part series on Disney+, he pushed himself to the brink in six different challenges to “discover how to live better for longer.”

The titles of each episode—”Stress Proof,” “Shock,” “Fasting,” “Strength,” “Memory” and “Acceptance”—offer a glimpse of what kinds of challenges he undertook in his quest for optimal existence.

The series trailer shows some of what Hemsworth endured in these challenges, from doing a polar swim in the Arctic to walking a plank on top of a high rise to climbing a rope to a cable car dangling over a deep ravine.

What the series descriptions and trailer don’t show is how many of the real-life examples of people who have mastered what he’s trying to do are women.

I watched the series expecting that it would be well done and interesting, as most National Geographic specials are, but I kind of figured it would be a big testosterone fest. And it easily could have been created that way.

Instead, I was pleasantly surprised to find that the people Hemsworth met with to learn about how to prepare himself for each challenge were largely women who had already mastered what he was attempting. And the best part was, it was never pointed out directly. There was no big “female power” pronouncement, no indication that women were going to serve as his mentors for much of the series. But the featuring of women was noticeable and notable.

For instance, in the first episode, “Stress Proof,” Hemsworth takes on the challenge of walking across a crane jutting out from the top of a high-rise building. Despite his daring feats on screen, Hemsworth has a fear of heights, so this challenge was particularly stressful.

To explore how to manage the stress of the crane walk, Hemsworth shared the impressive abilities of Faith Dickey, a mountain climber and highlining champion who walks across slacklines hung between cliffs. She shared how she learned to make stress her friend and channel it, as well as how she utilizes self-talk to make it across a narrow strip of fabric suspended hundreds of feet above the ground.

She even once did it in heels:

Following the Dickey example, Hemsworth met with a group of firefighters at a training facility in New South Wales to learn how to control his breath and heart rate under duress. He was teamed up with 16-year veteran firefighter Tara Lal to enter a burning building in full gear and attempt to “rescue” dummies from the inferno. Firefighting is a highly male-dominated career field, yet they chose a woman to be Hemsworth’s mentor. Love it.

In addition to the specific skill mentors, the psychologist who helped Hemsworth through his preparation for the stress walk was also a woman, Dr. Modupe Akinola.

Each episode featured women who shared their wisdom and experience with Hemsworth, from all around the world. A Finnish woman who cuts holes in the ice and swims under it. A British American freediver who can hold her breath underwater for six minutes. The Indigenous women and girls who run through the rocky mountainsides of Sierra Tarahumara, Mexico. The 85-year-old weight-training African American woman who could inspire anyone to exercise. And the list goes on and on.

The diversity of people of all ages and ethnicities highlighted in the series, as well as the high proportion of awesome women, creates a far more well-rounded exploration of better and longer living than the “Chris Hemsworth does these six hard things, look at him go” entertainment one might expect based on the trailer. The understated representation is well done and very much appreciated.