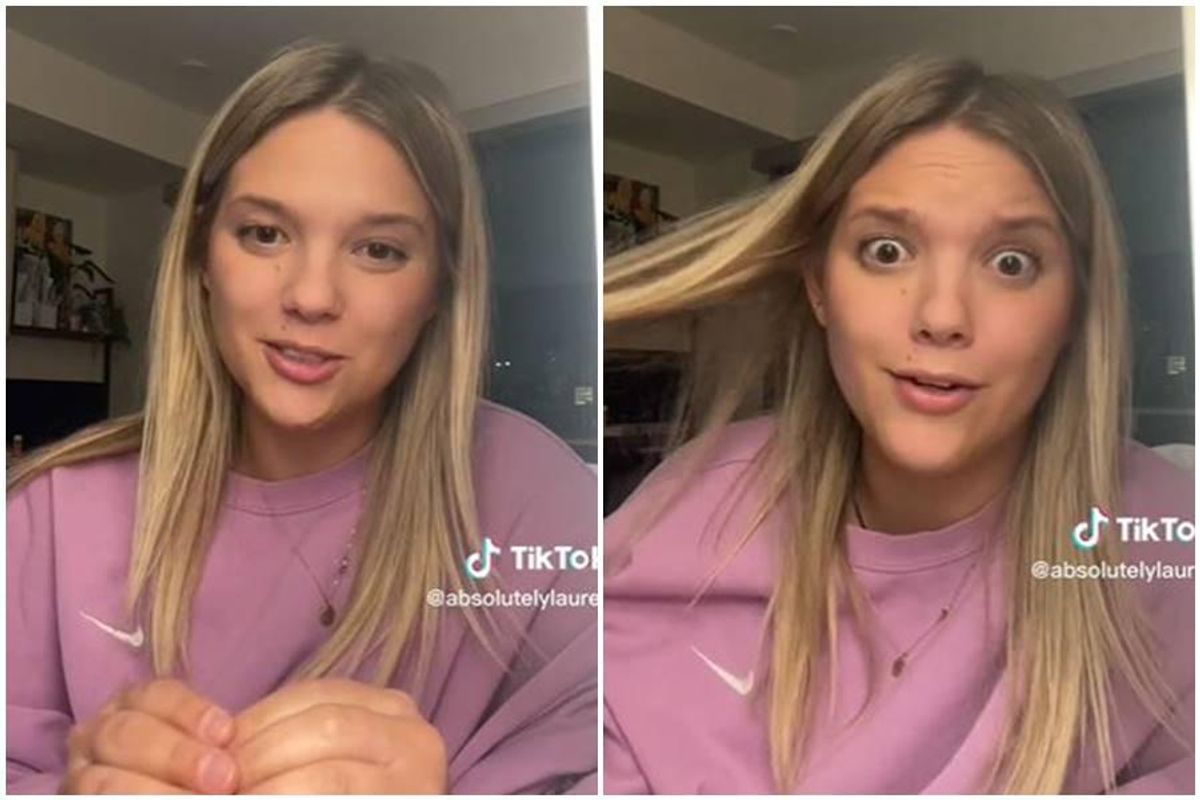 There was a massive jump in credit card fraud in America in 2021 due to the pandemic. According to CNET, fraud involving credit cards jumped 69% from 2020 to 2021, affecting 13 million Americans and costing $9 billion.

In a world where online transactions are part of everyday life, it’s hard to completely protect your information. But, by staying vigilant and monitoring your accounts you can report fraud before it gets out of hand.

A TikTok user by the name of Lauren (@absolutelylauren) from San Diego, California, got a notification that there was a $135 charge on her card at Olaplex’s online store that she hadn’t made. Olaplex sells products that repair excessively damaged hair. Before reporting the charge to her credit card company she asked her family members if they used her card by mistake.

“I don’t wanna shut my card down if it’s just my mom ordering some shampoo,” Lauren said in the video. “Definitely not my two younger brothers, they’ve got good hair but they don’t color it.”

After realizing the charge was fraudulent, most people would have called their credit card company and had their card canceled. But Lauren was curious and wanted to know who stole her information and used it to buy hair care products. So she concocted a plan to get their information. She called Olaplex’s customer service line asking for the name and address of the purchaser to see if it was made by a family member.

“Hey, can you help me with something?” Lauren asked Tanya, the Olaplex customer service agent. “If I can give you the time and date, purchase amount and card number and whatever could you let me know who placed an order?”

Tanya had no problem helping Lauren with her request.

“At this point, I’m willingly giving Tanya enough info to steal my card as well — she could have very well taken advantage of me in that moment but she didn’t,” Lauren said. “She comes back — tell me why she gave me the little scammer their full government name and address.”

Tanya revealed that a guy named Jason in a modest suburb in Texas used her card to buy a gift for his wife. “They also did it on Black Friday so at least they got a deal I guess, it was the gift set,” Lauren continued.

Lauren then called her credit card company and shared the information she had on the fraudster. The card company is currently investigating the situation.

One commenter thought that Olaplex wasn’t supposed to share that information with Lauren. “For some reason, I don’t think olaplex was supposed to give that info,” Arae270 said.

“I definitely gave them the option, but I explained that it was an unauthorized purchase, and if the name did not match anyone that I knew that I would just tell them to cancel the order and refund me, I told the girl that they would probably save everyone, a headache!” Lauren replied.

People should use utmost caution before deciding to track down a credit card thief. But kudos to Lauren for being clever enough to track down the person who stole her card information to help the authorities with their investigation. She didn’t put herself in harm’s way and if someone follows up on the tip, maybe they can prevent the same thing from happening to someone else.