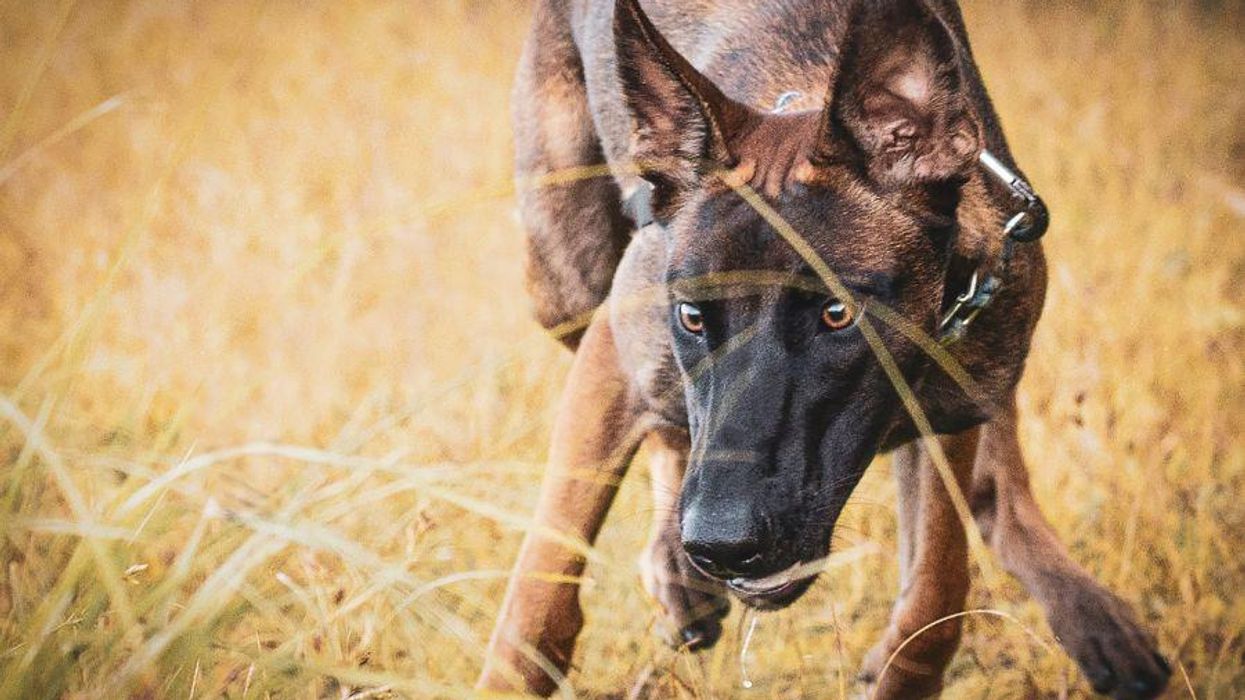 If you Google “smartest dog breeds,” most lists you’ll find put border collies in the No. 1 spot, followed in some order by poodles, German shepherds and golden retrievers.

But a new study of canine cognition from the University of Helsinki puts a whole different breed at the top of the ladder—one that most of us have probably seen before but haven’t heard the name of—the Belgian Malinois.

Best known as a police or security dog, the Belgian Malinois is a shepherd breed that looks very similar to a German shepherd. Both breeds are of similar height and coloring, but the Malinois is lighter weight and its ears are more triangular-shaped, according to the American Kennel Club.

So what is it that makes the Belgian Malinois more intelligent than other dog breeds?

The study published in Scientific Reports analyzed 1,002 dogs from 13 different breeds using a battery of smartDOG cognition tests. These tests involve food reward tasks that determine a dog’s capacity for memory, problem-solving, impulse control, reading human gestures, copying human behavior and logical reasoning. Despite a wide field of research on dogs, according to the study, only a handful of studies have examined cognition of specific breeds instead of breed groups. Additionally, not much empirical research has been done on nonsocial cognitive traits such as memory, inhibitory control, spatial problem-solving and logical reasoning—all of which were covered in this study.

The researchers identified a few different tests as signifying high intelligence. For the most significant measure of intelligence, logical reasoning, the study revealed no significant difference between the dog breeds. So the three tests the authors singled out instead for measuring and comparing intelligence, according to The Telegraph, were:

– A V-detour test, in which a dog had to detour around a transparent V-shaped fence to get to a food reward, showing some problem-solving ability.

– A human gesture reading test, in which a dog’s response to five gestures—constant pointing, brief pointing, pointing with the foot, pointing at something while facing another direction and following a human’s gaze—was measured.

– An unsolvable task test, in which a dog tries to access food in an unopenable box, measuring independence and how quickly a dog asked a human for help.

The Belgian Malinois scored 35 out of a possible 39 points on these three tasks, making it the top scorer for high intelligence overall. Border collies came in second with 26 points and hovawarts came in third at 25 points.

The study authors point out that there are strengths and weaknesses in most breeds. Some score very high on some tests and very low on others. Some breeds saw middle-of-the-road scores across most tests.

Every dog has its bright and dim spots, but it’s clear why the Malinois is a dog of choice for security work. High intelligence, of course, but even being low on inhibition can be seen as a plus for a working dog that needs to be highly responsive and act quickly when needed.

“The Belgian Shepherd Malinois stood out in many of the cognitive tasks, having very good results in a majority of the tests,” study author and owner and CEO of smartDOG Dr. Katriina Tiira told The Telegraph.

“Border Collies also performed well in many of the tests,” she added.