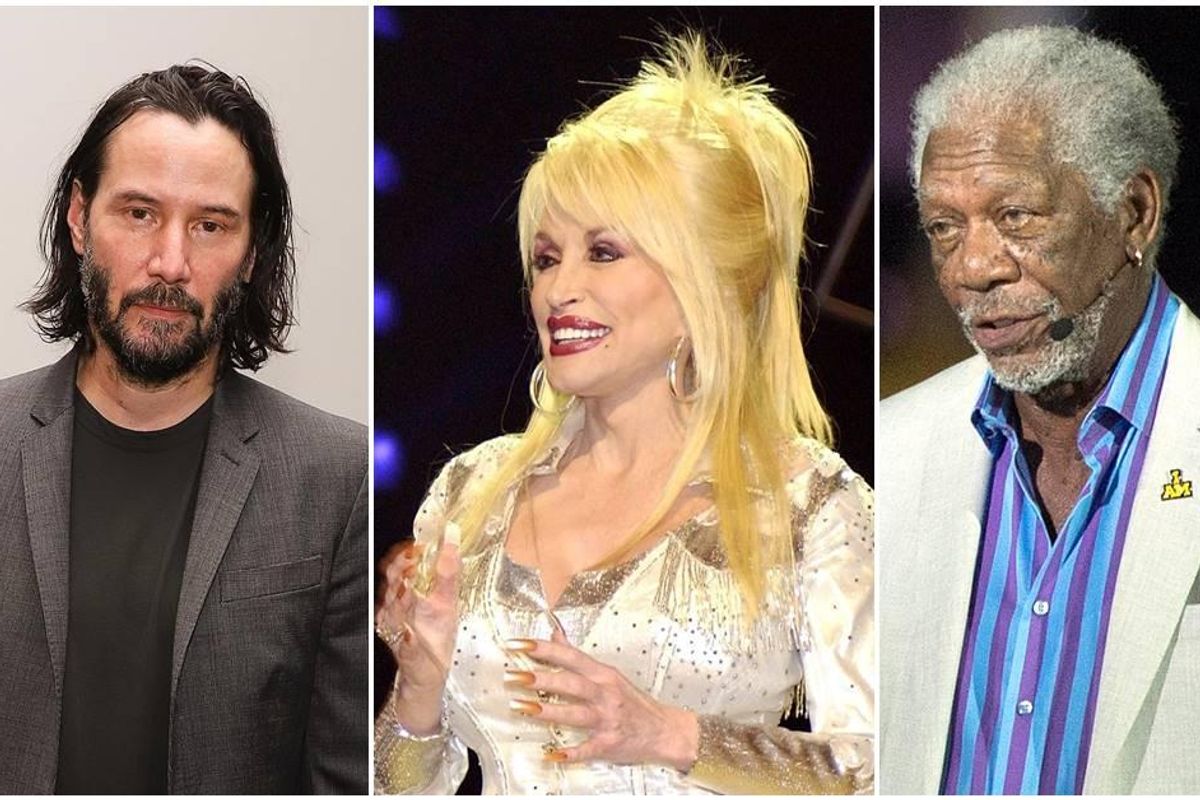 Throughout the years there have been some notable celebrities who have changed careers to become politicians. The most notable is Ronald Reagan, who went from a ‘50s B-list actor to governor of California (1967 to 1975) and then President of the United States (1981 to 1989).

There was also Donald Trump who went from the host of “Celebrity Apprentice” to becoming a one-term president (2017 to 2021) and action star Arnold Schwarzenegger who served as Governor of California from (2003 to 2011).

Former actor and “Saturday Night Live” writer Al Franken was a Senator in Minnesota from 2009 to 2018 until he stepped down amidst allegations of misconduct.

Although the Trump presidency was controversial, to say the least, there is still an appetite out there for having people from outside the world of politics hold office. A Reddit user by the name @Alarming_Research936 proved it when he asked the online forum, “It’s 2024, and the U.S. has elected a random celebrity as president, who do you want it to be?” and they received over 7,000 responses.

Last year, Upworthy covered a similar question posed to Reddit, “You get to add another American to Mt. Rushmore but it can’t be a president. Who do you choose?” and there were two people who made both lists. Can you figure out who they are?

Below, I’ve ranked the top 15 vote-getters to determine which celebrity Americans want most in the Oval Office. To determine each celebrity’s position, I looked at the number of upvotes each suggestion received and then ranked them. It’s not the most scientific way of doing things but it gives us a pretty good idea about who people think should be in the White House.

Here are the top 15 celebrities that Americans want to be president.

“Jon Stewart. He would hate every second of it, which would make him great.” — @Earthiness

“Absolutely the best choice. His takedown of ‘Crossfire’ should be required viewing for anyone watching cable news on any regular basis.”

“Weird Al Yankovic, the world could use some comedy.” — @Ginger-Beefcake

“Morgan Freeman every press conference would be like listening to god.” — @canuckstopthecup1

“The gang moves into the White House would be a pretty good episode.”

“A president that is as deeply passionate about both conservation and the arts would be a dream.”

“One nation under God… for me to poop on!”