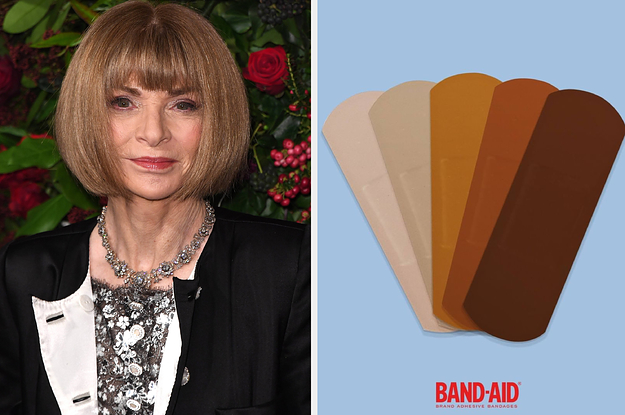 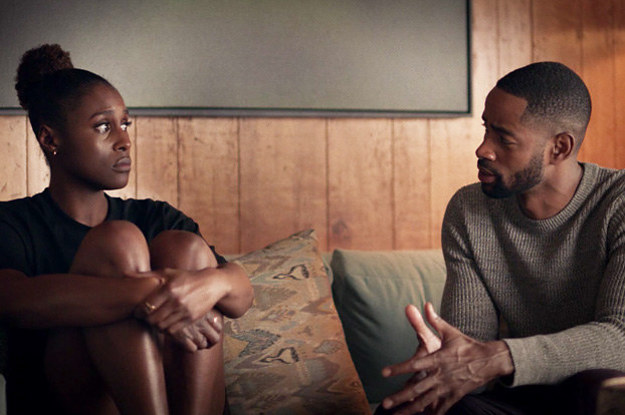 A cold brew maker, watermelon cutter, sunscreen, and other amazing things that get a lot of fan mail (five-star reviews).

“I feel like both of your careers are definitely done because you just shot a man for no reason,” a bystander told officers in the moments after Rayshard Brooks was fatally shot. 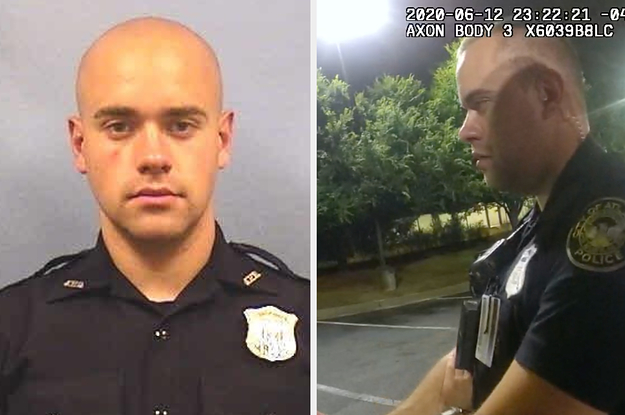 Congratulations are in order for Pusha T as he welcomes his baby son with wife Virginia to the world. Pusha, who just two years ago mocked Drake for “hiding a child,” was excited to share the first public photos of his son with his followers on Instagram, revealing the baby’s birthdate and name: Nigel Brixx Thornton was born on June 11, 2020 and apparently shares a lot in common with much of Pusha’s rap material.

Unfortunately for Pusha and Nigel, like Drake’s recent photos of his own son, Adonis, Push’s revelation led to more than a few comments on Twitter cracking wise at his son’s name. “He’s so committed to the coke bars, baby’s middle name is Brixx,” wrote one commenter, while another observed yet another tie between Pusha and his rival: “Nigel Brixx sounds like a character on Top Boy.” Meanwhile, one eager fan of the beef between the two rappers noted that they were already “ready to see Adonis and Nigel Brixx beef.” It looks like hip-hop may have its own version of the Hatfields and the McCoys — that is, if some fans get their way.

Also, he’s so committed to the coke bars, baby’s middle name is Brixx.

Nigel Brixx sounds like a character on Top Boy. https://t.co/sNcuw1k8FT

Jokes aside, it’s good to see Pusha’s firstborn is healthy and Pusha is so happy to be a dad. Check out the photos and the reactions from the peanut gallery above.

It’s been over a year since we saw Chris Evans’ maiden voyage with the MCU, with Avengers: Endgame giving Captain America a bittersweet farewell. But he’ll likely spend the rest of his life talking about his stint as Steve Rogers. In fact, his head’s still very much in Marvel mode, as he revealed in a new interview that there’s another major Avenger he would have to loved to have played.

“I love Captain America, but Spider-Man was my childhood hero. I would have loved doing scenes like attaching myself to the sides of buildings and trying to spring from one building to the next,” Evans told SCMP (as caught by ComicBook.com).

Alas, there’s one catch: “But I would have hated to wear Spider-Man’s mask. I’m very claustrophobic, and I doubt whether I could have worn that kind of full suit and mask for hours a day on a set. I much prefer my Captain America outfit, which I think is cooler anyway!”

Note, of course, that as Cap, Evans’ headgear was relegated to a helmet, which he eventually ditched entirely, allowing viewers to admire his excellent hair. And of course, Evans as Spidey would have had to happen in another life, as Peter Parker’s quite a bit younger than he is.

But it probably worked out in the end — for his second go as a comic book superhero, Evans got to revive and rework a character who’d previously been seen as a product of older, more jingoistic times, turning someone who was little more than a symbol of American might into one of the franchise’s deepest and most soulful characters. Still, an actor can dream.

(Via SCMP and ComicBook.com)

The Greatest Wrestling Match Ever is in the books, and Randy Orton emerged victorious in a physically and emotionally draining battle against his former friend Edge. Now, The Viper will open Monday Night Raw just one night after proving his in-ring supremacy against The Rated-R Superstar.

After last night’s grueling battle, rumors have been swirling that BOTH Superstars sustained injuries in the match.

What condition will both Superstars be in after such a brutal marathon of a match? Will Orton look to close the book on his rivalry with Edge after such a demanding battle? Is there another Superstar that will find himself in The Viper’s path? (via WWE.com)

As always, +1 your favorite comments from tonight’s open thread and give them a thumbs up and we’ll include 10 of the best in tomorrow’s Best and Worst of Raw column. Make sure to flip your comments to “newest” in the drop down menu under “discussion,” and enjoy the show!

Just days after MLB commissioner Rob Manfred declared emphatically that there was a “100 percent” chance of baseball in 2020, his tune changed considerably on Monday. As part of an ESPN special titled “The Return of Sports,” Manfred sat for an interview with Mike Greenberg and, according to ESPN’s Jeff Passan, the tenor of that interview was far different from what transpired previously on MLB Network.

For a bit of context, Manfred left very little wiggle room in speaking on the night of the 2020 MLB Draft.

“We’re going to play baseball in 2020, 100%,” Manfred said. “If it has to be under the March 26 agreement, if we get to that point in the calendar, so be it. But one way or the other, we’re playing Major League Baseball.”

With that as the backdrop, Manfred reportedly told Greenberg that he is “not confident” in the 2020 season transpiring, citing the absence of dialogue with the MLB Players Association.

“The owners are 100 percent committed to getting baseball back on the field,” Manfred told ESPN. “Unfortunately, I can’t tell you that I’m 100 percent certain that’s gonna happen.”

According to reporting from the Los Angeles Times, the commissioner’s office told the MLBPA on Monday that “games would not be scheduled unless the union waives legal claims against the league” and, “in particular, the owners want the players to sign away the right to a potential grievance hearing.”

Predictably, this overture did not go over well with Tony Clark and the MLBPA, with a firm statement issued on Monday evening.

While an agreement could still be reached, this feels like an undeniable setback in the negotiations. In fact, Manfred even acknowledged in the ESPN interview that “it’s just a disaster for our game” to have this kind of impasse and “it shouldn’t be happening.”

In the end, however, ownership and the commissioner’s office are seemingly unwilling to yield to facilitate an agreement and, while there is time to resuscitate the situation, baseball fans have to be less confident in the potential of baseball in 2020 than they were just a few days ago.