Is your mind in the gutter or were theirs? 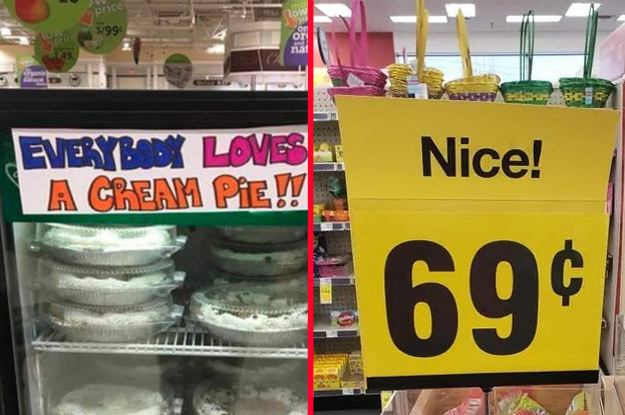 As concerns about a meat shortage mount, a meatpacking worker discusses her fear of getting the coronavirus while still needing to work. 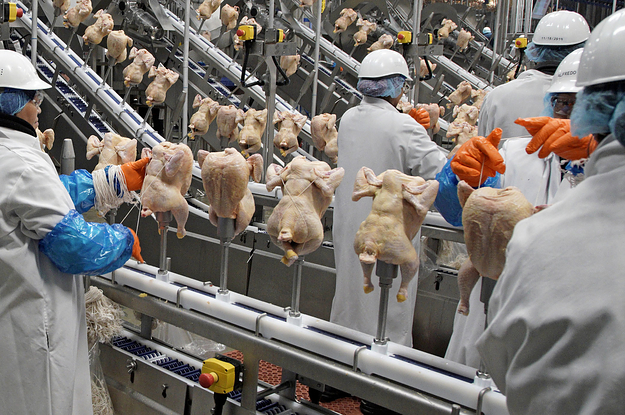 Fan favorites like the Ultra Facial Cream and Creamy Avocado Eye Treatment are two for the price of one right now. 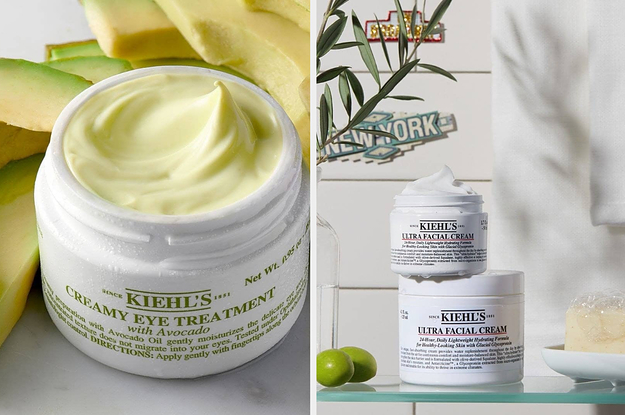 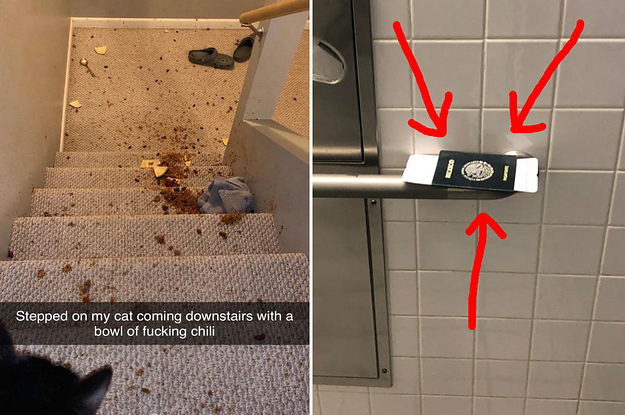 🎶 But to lose all my senses, that is just so typically me 🎶 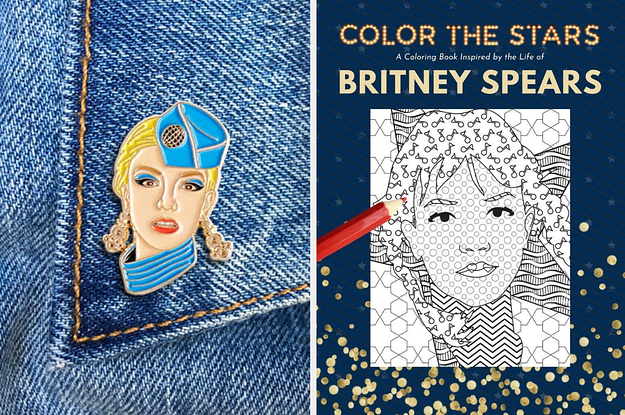 And everything’s safe to keep around pets and children. 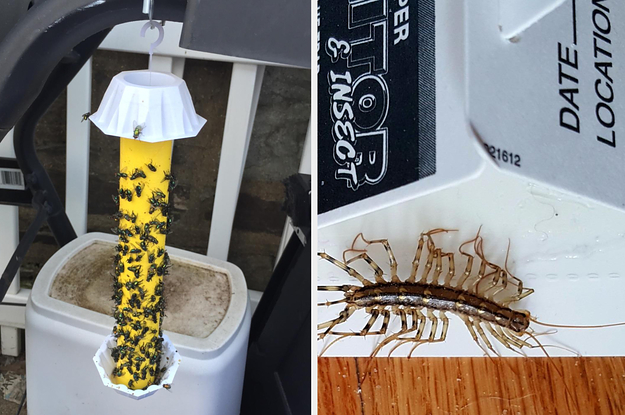 These cleaning essentials will get your apartment sparkling again. 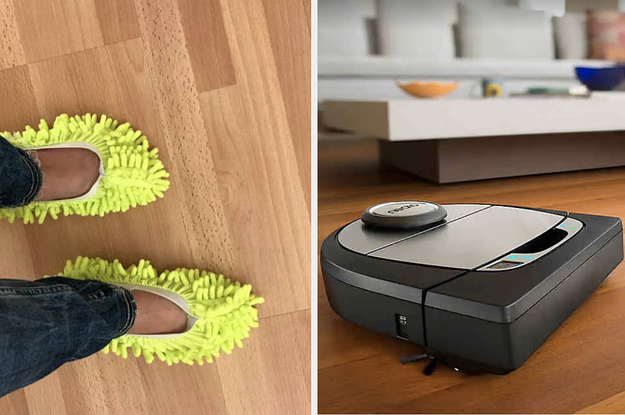 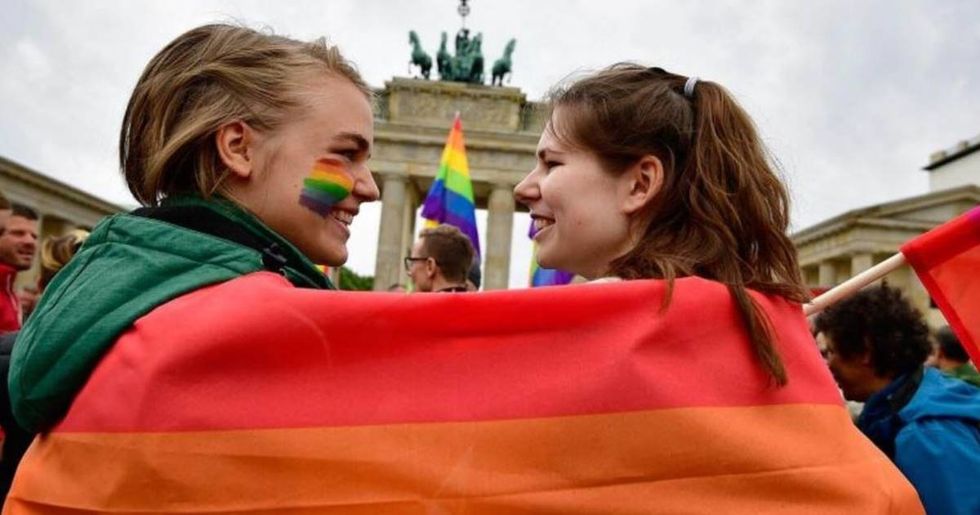 Gay conversion therapy is an attempt to change a person’s sexual orientation, gender identity, or gender expression. It’s most often pushed onto teenagers by religious parents who can’t accept their child’s sexuality and believe that it can be prayed away or altered through therapy.

These practices can include electroshock therapy and sometimes involve a variety of shaming, emotionally traumatic or physically painful stimuli to make their victims associate those stimuli with their LGBTQ identities.

Not only are these practices completely inhumane but studies show they are ineffective.

A 2007 report by an American Psychological Association task force found that “results of scientifically valid research indicate that it is unlikely that individuals will be able to reduce same-sex attractions or increase other-sex sexual attractions through [sexual orientation change efforts].”

Conversion therapy enacts a tremendous psychological toll on teens and has been shown to lead to depression, anxiety, drug use, homelessness, and suicide. 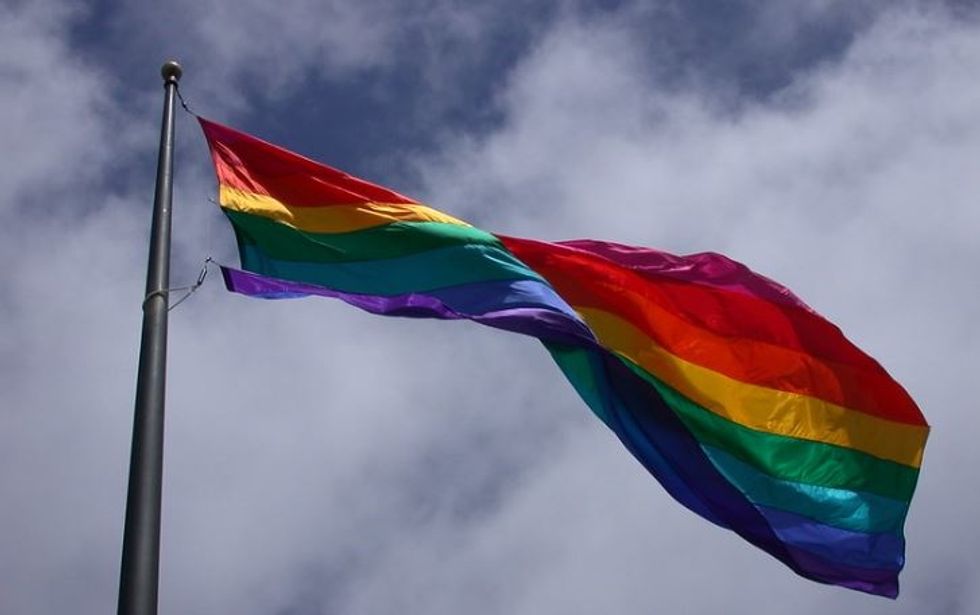 One of the most traumatizing elements of the therapy is that teen believe they are being rejected by their families who do not support their sexuality. These teens are eight times more likely to have attempted suicide. Nearly six times as likely to report high levels of depression and three times more likely to be at high risk for HIV and STDs.

Due to its overwhelmingly negative psychological effects, gay conversion therapy is banned in Switzerland and parts of Australia, Canada, and the U.S.

Germany has just joined the group of countries with bans on the practice. The country’s parliament passed a law making conversion therapy illegal for anyone under the age of 18.

Before the law was passed approximately 1,000 German teens were forced into conversion therapy every year in Germany.

The parliament passed a strong bill so that it could stand during court challenges and let the LGBT community know that the practice is unacceptable.

“They should feel strengthened when the state when society when Parliament makes it clear: we do not want that in this country,” German Health Minister Jens Spahn said.

The American Medical Association announced last November that it supports a country-wide ban on gay conversion therapy. “It is clear to the AMA that the conversion therapy needs to end in the United States given the risk of deliberate harm to LGBTQ people,” said AMA board member William E. Kobler in a statement.

Last year, Democratic Representative Ted Lieu of California introduced the Therapeutic Fraud Prevention Act of 2019 which would ban the practice throughout the entire country. It has 135 Democratic co-sponsors and awaits a vote in the House Energy and Commerce Committee. 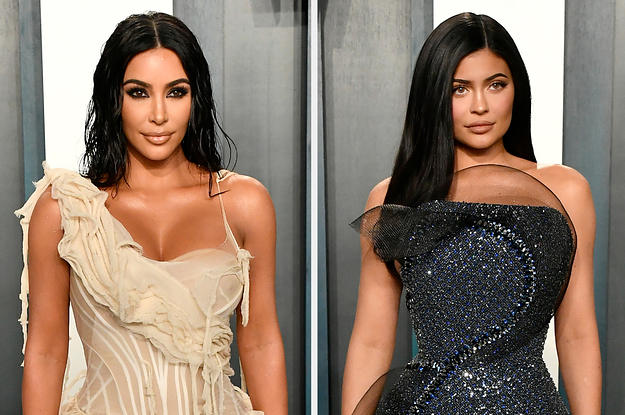 Schedule day in the NFL this year is a bit disappointing depending on your perspective. To those fearing the worst for our general return to normalcy, knowing the 17-week NFL schedule that might not happen as expected as a strange bit of fan fiction betraying how we live in reality.

To those who want hope beyond rationality, though, schedule day is an exciting chance to visualize your team’s sterling record as you simulate the upcoming football campaign and your path to Super Bowl glory. And some teams truly do go all-out when it comes to announcing it these days. Take the Detroit Lions, for example, whose social team has certainly spent a lot of time in Animal Crossing: New Horizons to make some delightful jokes and references to the 16 games the Lions hope to play this season.

Each week on the schedule features something different happening in Animal Crossing, my favorite of which is using Blathers’ disdain for bugs and insects to disparage Washington.

Other fun moments include a Thanksgiving feast for the Lions’ home game against the Texans on Thanksgiving Day and a Tom Brady joke for the team’s game against the Tampa Bay Buccaneers. Oh, and by not using Redd’s ship for a Bucs joke, the team very slyly referenced Viking ships and perhaps another moment the team was infamous for about a decade ago.

If you’ve played the game, watching them find little ways to reference teams and players using in-game animation and some gentle editing is really inspiring. For example, the crafting animation now looks like a Lions fan beating the hell out of a Green Bay Packers helmet with a hammer.

The team even put out some custom in-game Lions gear designs for fans, which is really going the extra mile here. Props to the Lions staff for knowing what gamers have been obsessing over in recent weeks and making a themselves a great excuse to play Animal Crossing during work hours.