One way that basketball players have remained occupied during the league’s COVID-19 hiatus has been video games. Some have opted to stream games from their homes, with some reportedly hopping on board with an NBA 2K tournament that the league is going to hold and broadcast on ESPN.

Chris Haynes of Yahoo Sports brought word of the tournament, which is slated to include 16 players from around the league. We’re still waiting to get the names of everyone who will participate, but on Tuesday morning, Haynes reported four of the All-Star names that we’ll see take to the virtual hardwood, which includes Brooklyn Nets star Kevin Durant and Utah Jazz standout Donovan Mitchell.

The NBA is planning a players-only NBA 2K tournament that is expected to feature some of the league’s sharpest video gamers, including Kevin Durant, and it will be broadcast on ESPN, league sources told Yahoo Sports.

The league hopes to launch the event Friday, with the 16-player tournament lasting 10 days. It is expected to include stars such as the Utah Jazz’s Donovan Mitchell, four-time All-Star DeMarcus Cousins and two-time All-Star Andre Drummond, among other big-name players, sources said.

It’s obviously going to be an exciting tournament and a fun way to watch basketball at a time when the only ways to do that are YouTube mixtapes and diving into the League Pass archive. But beyond that, Durant and Mitchell were two of the first NBA players to have confirmed cases of COVID-19 — Mitchell has been given the all clear, while we have not heard one way or another on Durant, and getting to see that both of them are doing well is a good thing.

We’ll be sure to keep you updated on the full list of names that will participate when it becomes available. This is not the only 2K-related event happening in the coming days, as the NBA 2K League is in the midst of its own tournament. We’ll be participating in it on Tuesday night, and you can read more about that right here. 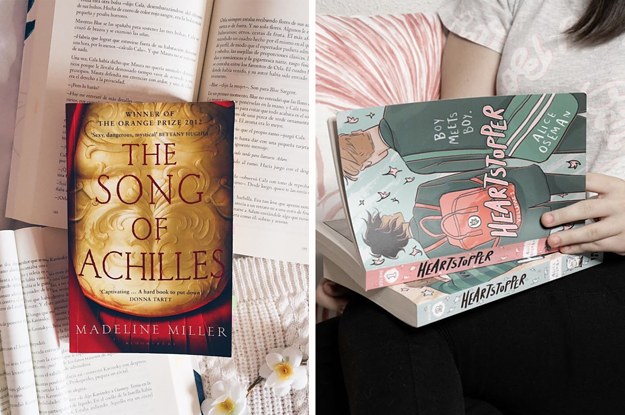 My wallet is shaking.

For everyone trying to keep kids entertained indoors right now, you deserve some backup. We aren’t ~toying~ with you – these shops are game changers.

Dr. James Goodrich operated on Anias and Jadon McDonald when they were just 13 months old. 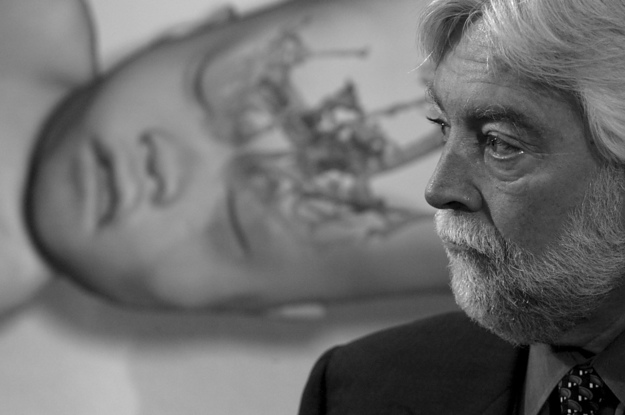 “We’ve been at each other’s throats…real bad. Real bad.”

The news anchor and brother to New York Gov. Andrew Cuomo said he had been experiencing fever, chills, and shortness of breath. 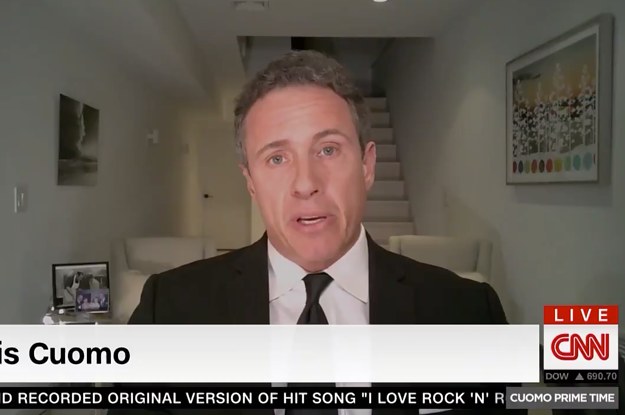 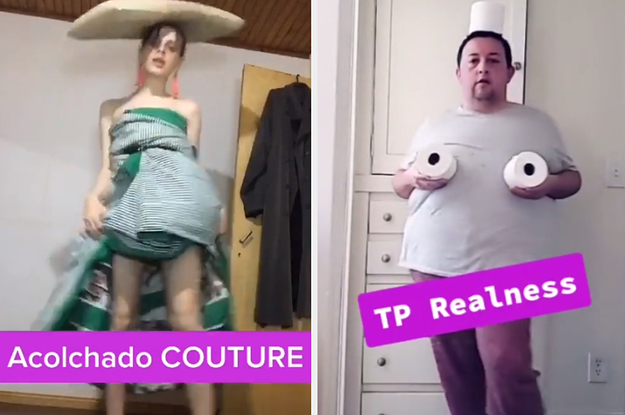 As of this post, there are around 800,000 confirmed cases of the coronavirus, so naturally, some famous people have been impacted. People in the music world have unfortunately contracted the virus, like John Prine, who seems to be doing alright. Earlier this month, Justin Bieber and Post Malone collaborator Andrew Watt also that he had tested positive for the virus. Now another accomplished figure in the music world has a confirmed case: Fountains Of Wayne bassist and songwriter Adam Schlesinger.

The musician is hospitalized in Upstate New York and is on a ventilator, but is reportedly not in a coma. Schlesinger’s longtime attorney, Josh Grier, told Variety, “He’s very sick and is heavily sedated, as are all people on ventilators, but no one has used the word ‘coma’ to me.” Schlesinger’s girlfriend also reportedly told TMZ that Schlesinger “has been sedated to facilitate his recovery. He is in critical condition, but his condition is improving slightly and we are cautiously optimistic.”

Fountains Of Wayne are of course best known for their hit Grammy-nominated single “Stacy’s Mom,” which was released in 2003. Schlesinger is also accomplished outside of the band, as he has come closer to achieving EGOT status than most people have: He has won three Emmys and a Grammy, and has also been nominated for Golden Globe, Oscar, and Tony awards. Most recently, Schlesinger was the executive music producer on the Rachel Bloom-starring TV series Crazy Ex-Girlfriend.

Jay-Z and Rihanna are two of the stars who have contributed most to coronavirus relief efforts, collectively donating $2 million to relief in Los Angeles and New York, according to Rolling Stone.

Jay-Z’s Shawn Carter Foundation (SCF) and Rihanna’s Clara Lionel Foundation (CLF) are concentrating their efforts on vulnerable populations such as children of frontline healthcare workers, the elderly, the homeless, the incarcerated, and undocumented workers. These groups are considered most at-risk due to various reasons including lack of access to healthcare and weakened immune systems that cannot easily fight off infection.

The funds are centered around providing daycare, food, and learning materials to healthcare workers’ and first responders’ children. They will provide meals for the homebound and homeless alike, and support those fighting for the release of inmates to help prevent outbreaks in the nation’s prisons. The foundations are also advocating for free COVID-19 testing to all residents of New York City, as the Big Apple has seen the most cases arise since the outbreak first began.

Jay’s mother Gloria Carter is the CEO of SCF and said in a statement, “In times of crisis it is imperative that we come together as one community to ensure that everyone, especially the most vulnerable, has access to critical needs: shelter, health, nutrition and education. The only way to get through this pandemic is with love and action.”