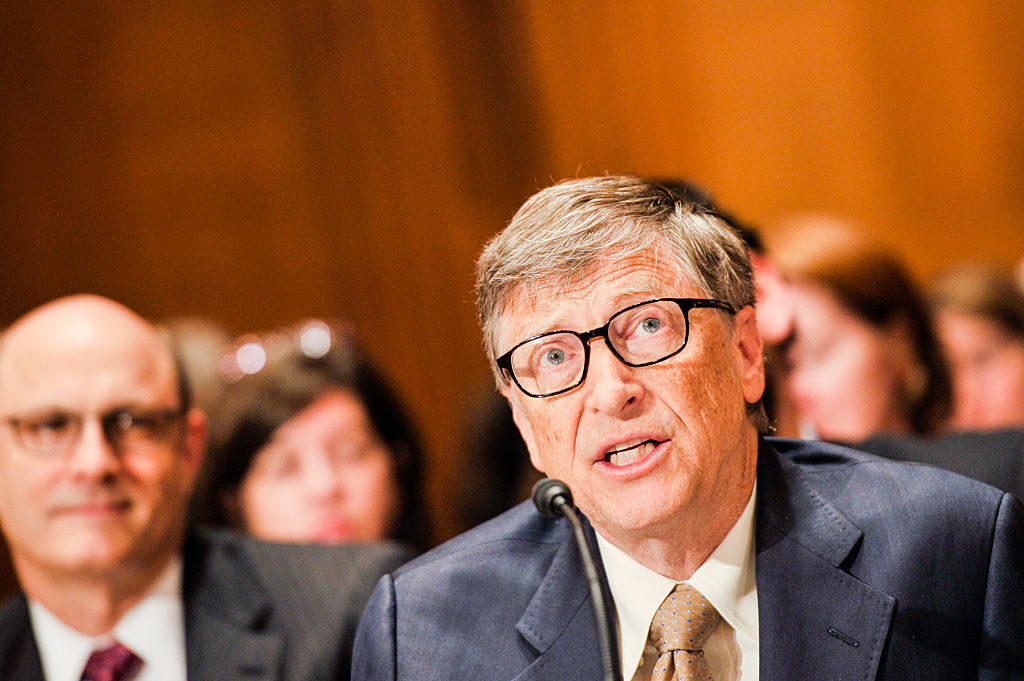 Bill Gates may not be a doctor but he has increasingly become an expert on world health issues over the past several decades as his public footprint has transitioned from Microsoft co-founder to one of the greatest philanthropists alive today.

Now, Gates is using his public platform to be a voice of reason as America, and the world, grapple with the coronavirus pandemic. Though Gates isn’t shy about pointing out that America absolutely failed in our federal government’s initial response to the virus, he says there is still a clear window of hope and opportunity — but only if our leaders act now. Here are the three main strategic moves Gates says must happen in order to curb the spread of disease and to get our economy back in gear as soon as possible.

Step 1: Shut It Down 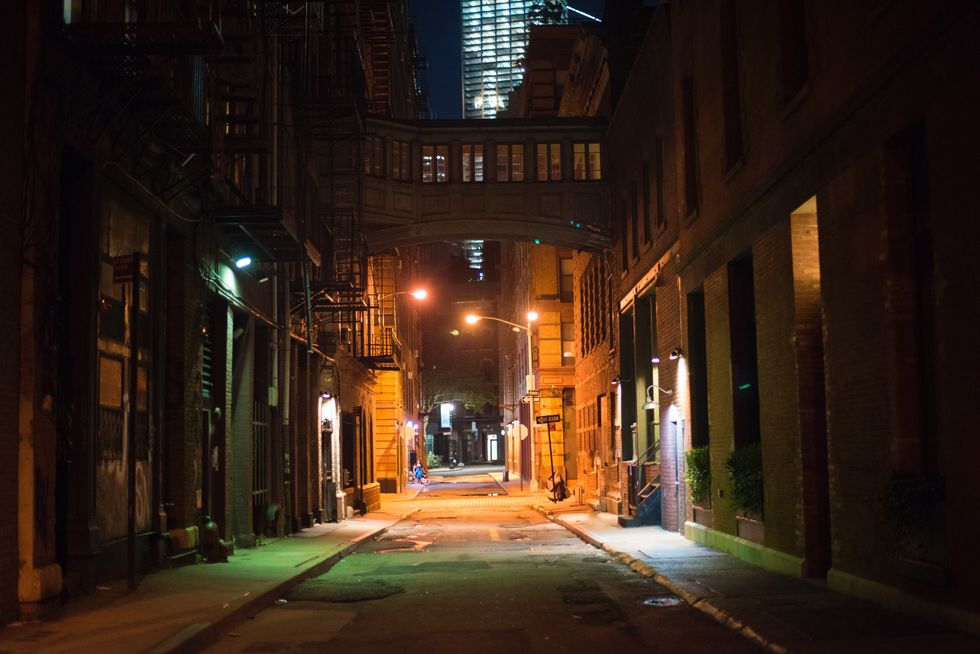 Photo by Jeffrey Blum on

“First, we need a consistent nationwide approach to shutting down. Despite urging from public health experts, some states and counties haven’t shut down completely,” Gates writes. “In some states, beaches are still open; in others, restaurants still serve sit-down meals.”

“This is a recipe for disaster,” he writes. “Because people can travel freely across state lines, so can the virus. The country’s leaders need to be clear: Shutdown anywhere means shutdown everywhere. Until the case numbers start to go down across America — which could take 10 weeks or more — no one can continue business as usual or relax the shutdown.”

San Francisco was cited as a prime example of how a city that was hit hard by the virus is starting to see positive results by flattening the curve with an aggressive lockdown strategy. If it can work in a dense urban population like the Bay Area, it can work anywhere. 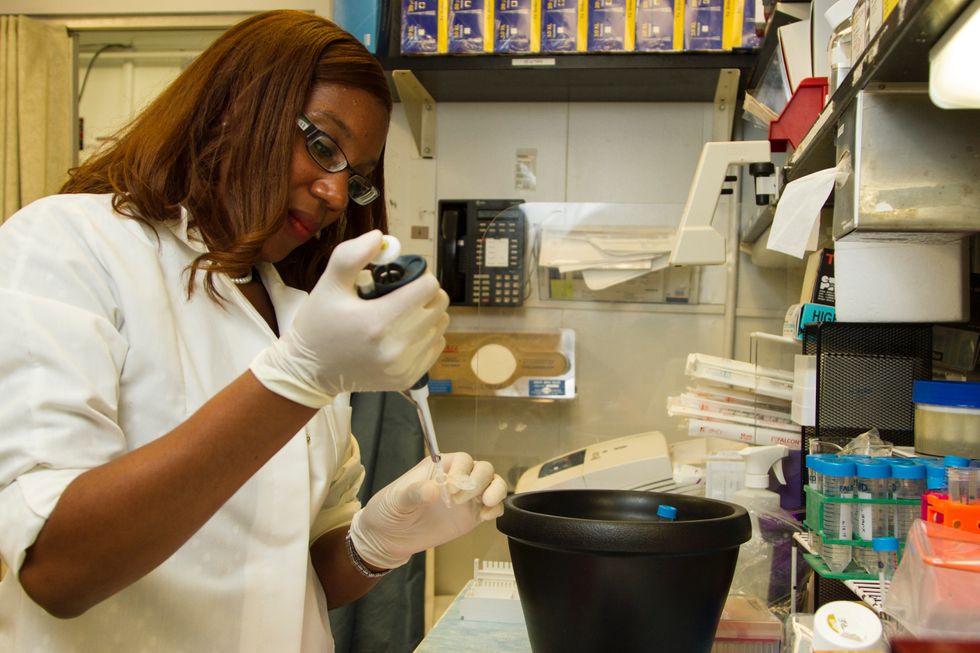 Photo by National Cancer Institute on

The Trump Administration claims that the federal and state governments have conducted more coronavirus tests than anywhere in the world. Even if that’s true, America still woefully lags behind a number of nations in terms of per capita testing. And let’s be real, this isn’t about being “number 1” compared to other nations. The only thing that really matters is conducting enough tests to meet America’s needs. And on that front, we are still far, far behind where we need to be.

“We should also aggregate the results so we can quickly identify potential volunteers for clinical trials and know with confidence when it’s time to return to normal,” Gates writes. “There are good examples to follow: New York state recently expanded its capacity to up to more than 20,000 tests per day. There’s also been some progress on more efficient testing methods, such as the self-swab developed by the Seattle Coronavirus Assessment Network, which allows patients to take a sample themselves without possibly exposing a health worker. I hope this and other innovations in testing are scaled up across the country soon.”

Gates also took aim at how available testing has so far greatly favored the rich and famous. Entire NBA teams are tested, using up a significant portion of a state’s available resources. It’s not just because these people have money and are paying private clinics. They are being prioritized because of economic and political privilege, denying access to those who need it most. As Gates writes:

“First on the list should be people in essential roles such as health-care workers and first responders, followed by highly symptomatic people who are most at risk of becoming seriously ill and those who are likely to have been exposed.”

Step 3: Go All In On A Vaccine 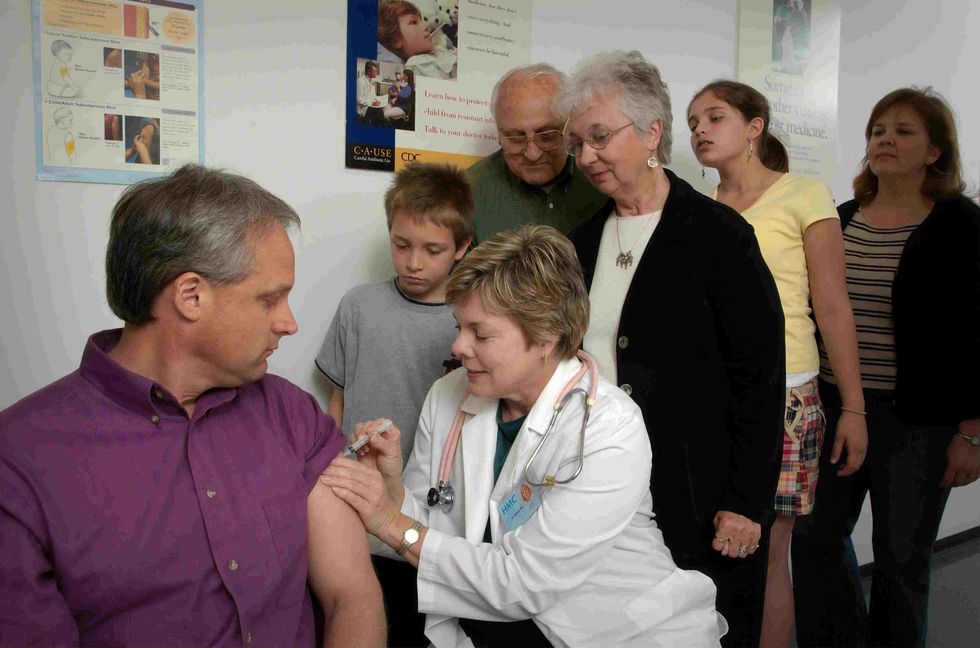 Photo by CDC on Unsplash

No, a vaccine won’t happen overnight. And it’s not likely to happen before the end of the year. But that doesn’t mean it shouldn’t be a national priority get develop one as soon as possible. Each day we save by accelerating the development and deployment of a vaccine will literally save lives and reduce the time it takes for America to get back to business. After all, a vaccine will not only provide physical support but would be a massive psychological boost to Americans and people around the world living under the cloud of this disease.

“We should stick with the process that works: Run rapid trials involving various candidates and inform the public when the results are in. Once we have a safe and effective treatment, we’ll need to ensure that the first doses go to the people who need them most,” Gates writes. “To bring the disease to an end, we’ll need a safe and effective vaccine. If we do everything right, we could have one in less than 18 months — about the fastest a vaccine has ever been developed.”

Taken together, Gates’ recommendations are simple, straightforward and absolutely essential. We’re living through an era where basic competence is the new cutting edge. And we’re in desperate need of that, with a healthy side serving of common sense. Bill Gates has wowed us many times over the years with his incredible innovations. Today, he’s reminding us that taking care of the basics and giving them the seriousness they deserve can and will make all the difference.