Being on quarantine hasn’t stopped most hip-hop artists from releasing projects lately. In fact, if anything, it’s given them more drive and fewer distractions, allowing them to put out projects at a nearly unprecedented clip. While there may not be too many super recognizable names on this week’s list, the bright side is we’ve all got way more free time to get familiar with some of hip-hop’s hottest rising stars. As they take advantage of all this newfound free time to craft new music, we listeners also have a lot more time to play that new music as well — between bingeing Netflix and learning TikTok dances, that is.

Here are all the best new hip-hop albums coming out this week. 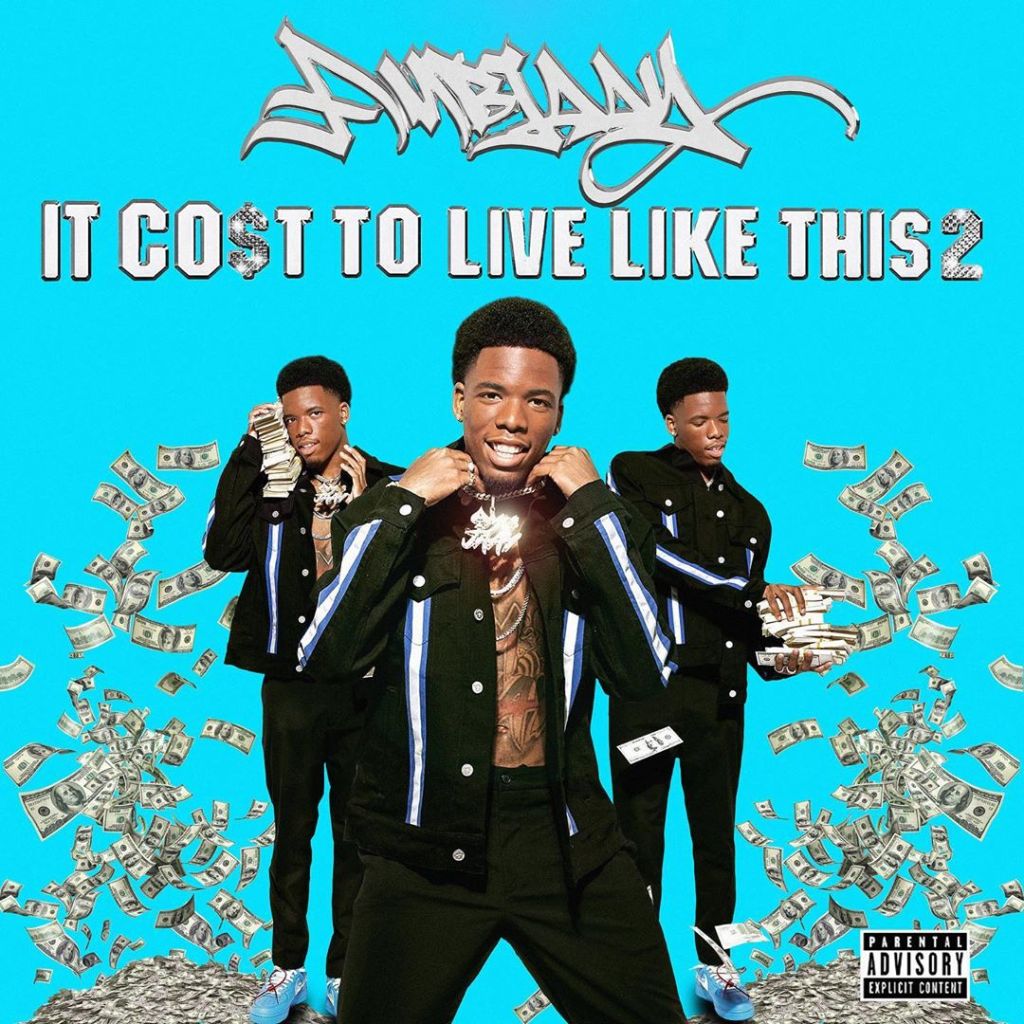 The Compton-bred “Uno” rapper signed a record deal with Columbia behind the runaway success of his bilingual hit and now it’s time for him to prove the LA party rap favorite was no fluke. He’s put out a few singles since, but none with the resonance of “Uno,” so hopefully he’s got another monster hit in him — or the real rap chops to carry a full project. 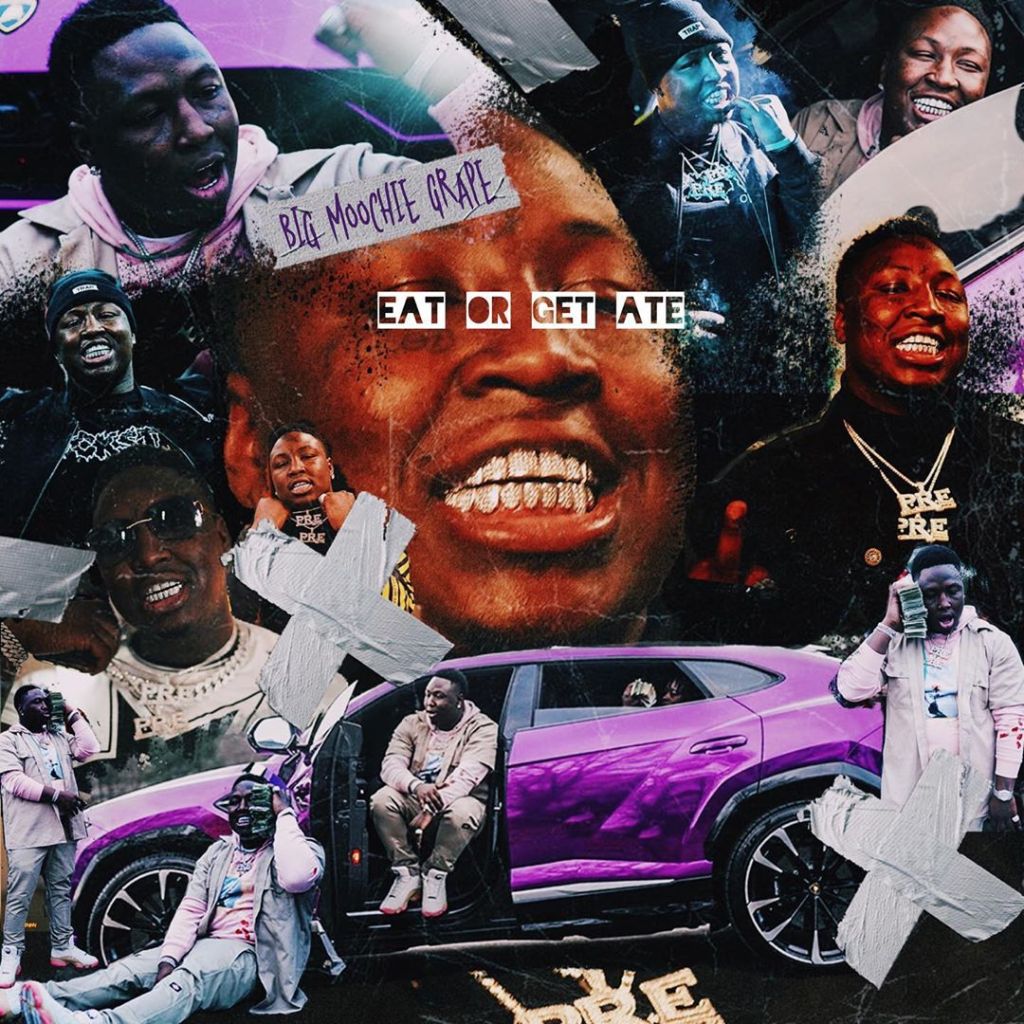 Signed to Young Dolph’s Paper Route Empire, Moochie made his first appearance on the big stage in February with the rambunctious single, “Uh Huh Uh Huh Uh Huh.” Hailing from the same East Memphis streets as his benefactor, Moochie attacks the track with laid-back swagger and flair, rattling off rapid-fire bursts of mesmerizing rhymes. 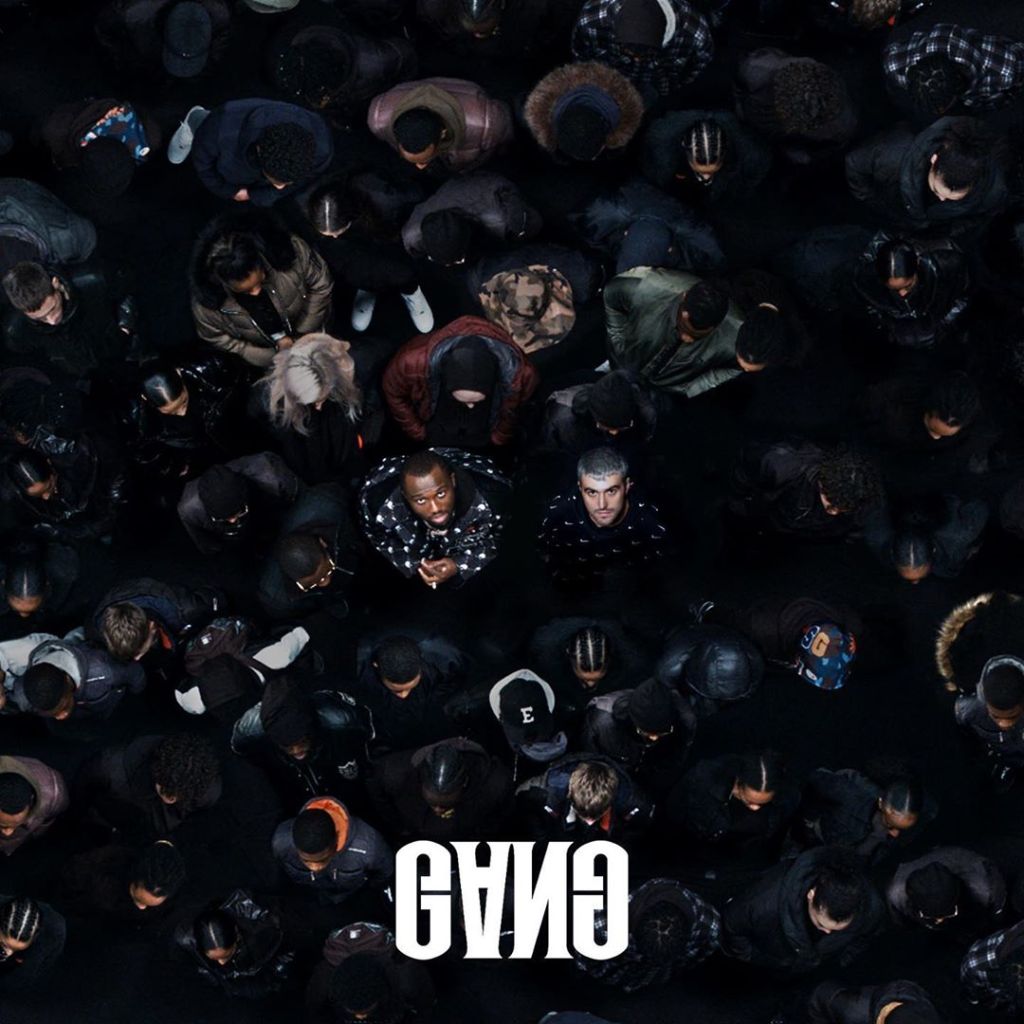 A staple of the UK drill scene, Headie One received an influx of attention stateside after Drake released “War,” prompting comparisons with grime rappers like Skepta. Headie One will serve out part of the project’s run in jail, as he was imprisoned in January for possession of a knife (which seems like a bigger deal in Britain than it is in the US).

JAG — The Older The Berry The Sweeter The Juice 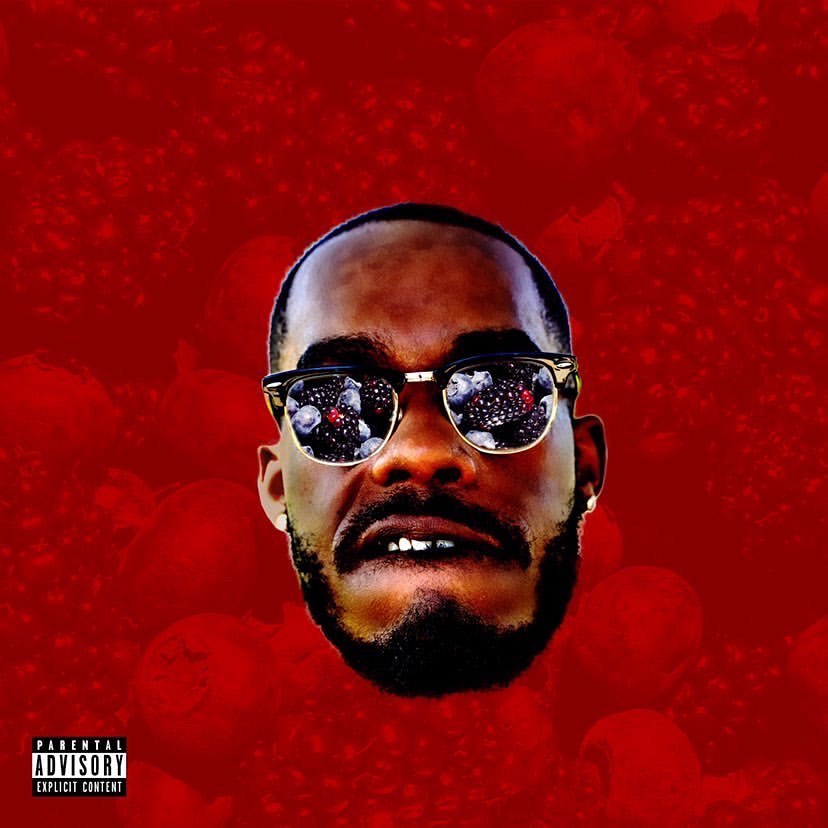 An LA-based rapper who’s collaborated with West Coast underground favorites like Cozz and Problem and hitmakers like Trey Songz and Ty Dolla Sign, JAG appropriates a well-known aphorism to undercut and make light of his advanced age in comparison to many up-and-coming artists. He’s an established vet and a newcomer all at the same time with a confident flow that makes use of both facts to both impress and surprise. 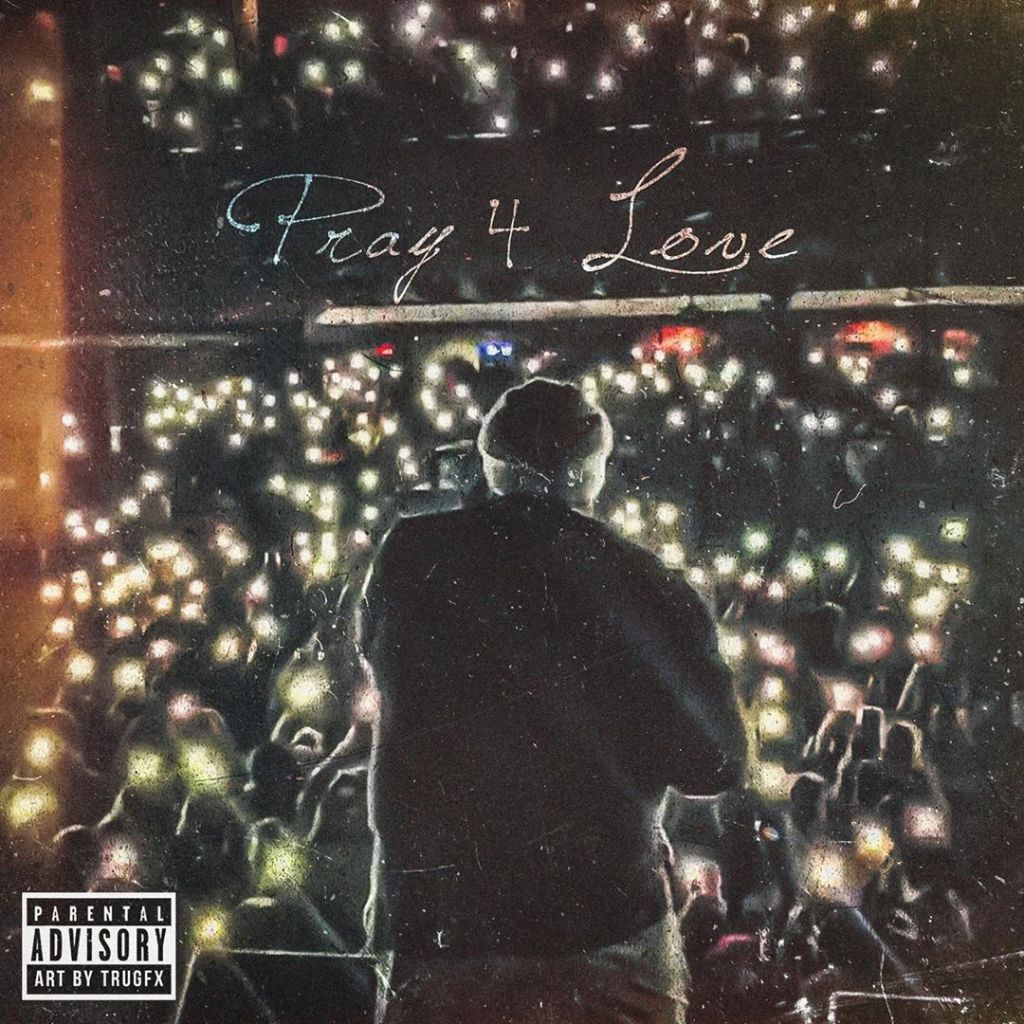 After popping up in 2019 with his standout album Ghetto Gospel, 20-year-old St. Petersburg, Florida crooner Rod Wave has already swayed much of the listening public with his full-belted vocals and soulful but heavy-hitting beats. Now, he’s set to solidify that support with a quick-release follow-up to capitalize on the goodwill from singles like the Kevin Gates-featuring “Cuban Links.” 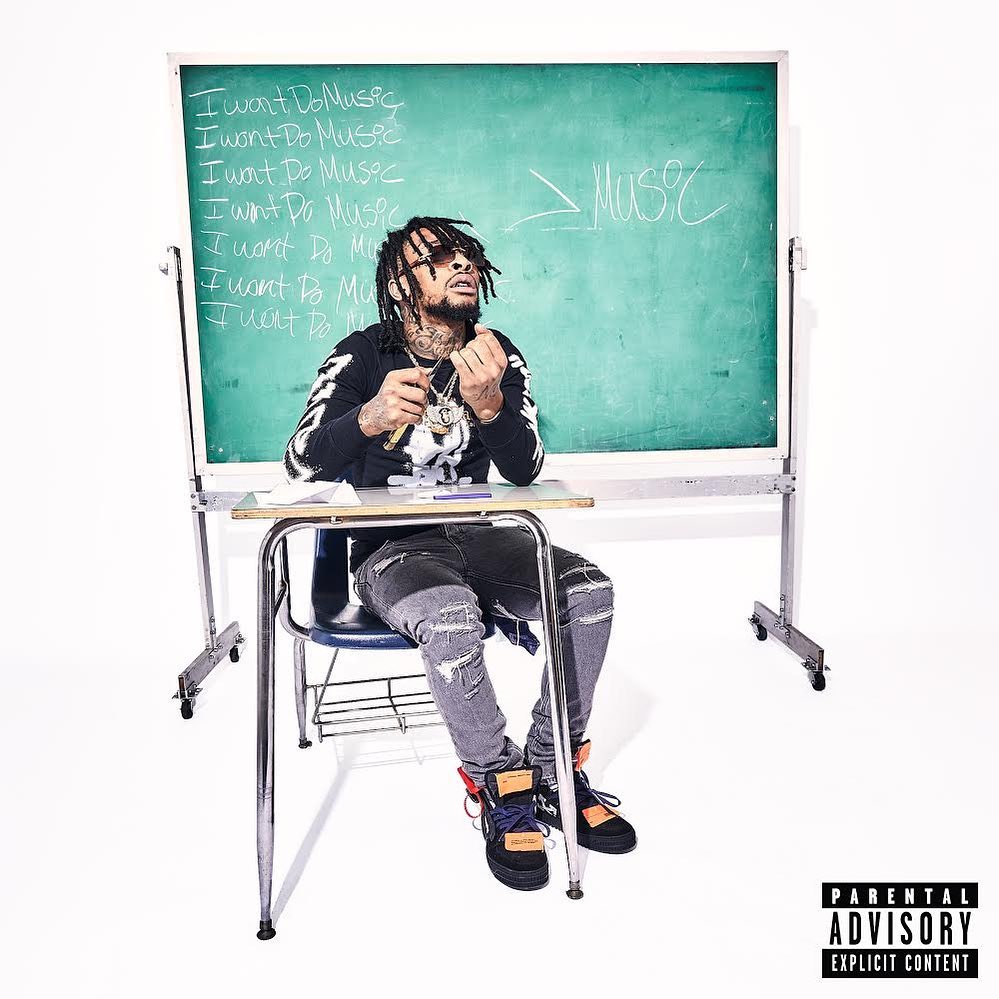 He’s got an attention-getting, unorthodox delivery fitting for an artist hailing from Baltimore, a gift for catchy choruses that led to the nickname Captain Hook (which is also the title of his solo debut), and a groundswell of buzz from a city hungry to see one of its own make it on the grand stage. Shordie’s relatable enough to evoke familiar emotions n anyone who’s been through the situations he sings about, but he’s also just unconventional enough to stand out the way a star should.