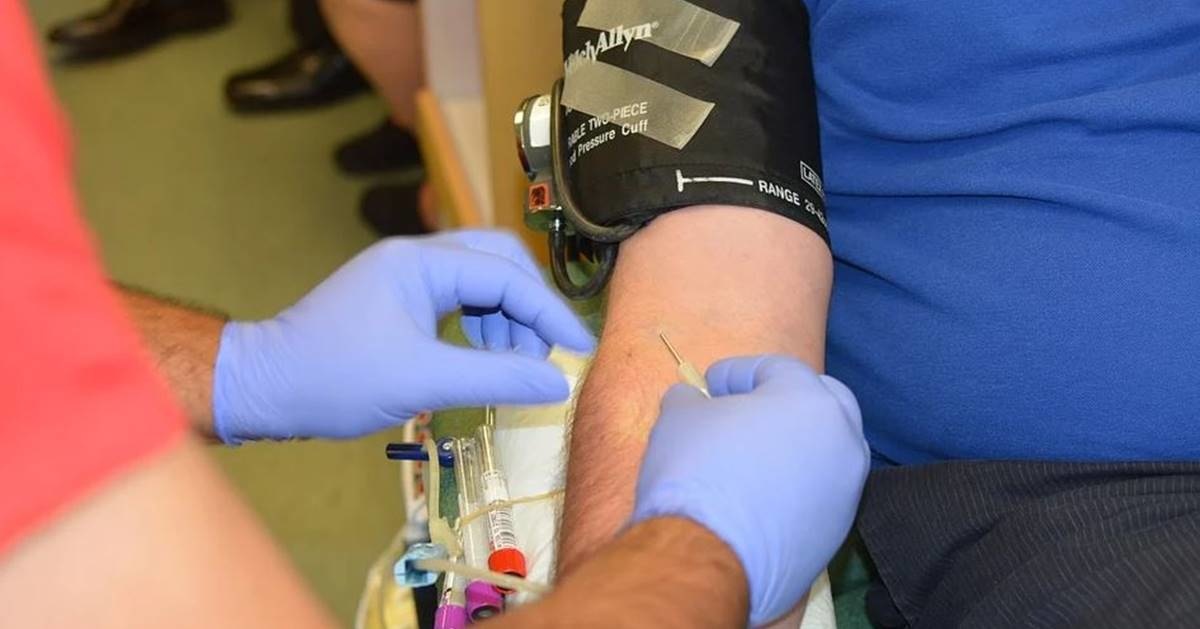 Amid the AIDS epidemic in 1983, the FDA banned gay and bisexual men from donating blood in an attempt to stop the spread of the virus. Back then, little was known about the disease and there were no quick tests to determine if someone had it.

These days HIV testing can be done in as little as 15 minutes and the disease can be detected as little as 18 days after initial exposure. The disease is also no longer a death sentence. Those who get proper medical treatment can live as long or almost as long as those who are HIV negative.

In 2015, the FDA lifted the lifetime ban for gay and bisexual males and reduced it to any men who had homosexual sex within the past year.

For many, these blood donation bans seemed to stem from homophobia.

Although HIV is more prevalent among gay and bisexual men, heterosexuals also engage in high-risk sexual behavior. But they were only banned from donating blood if they had sex with a prostitute, accepted payment for sex or injected drugs. 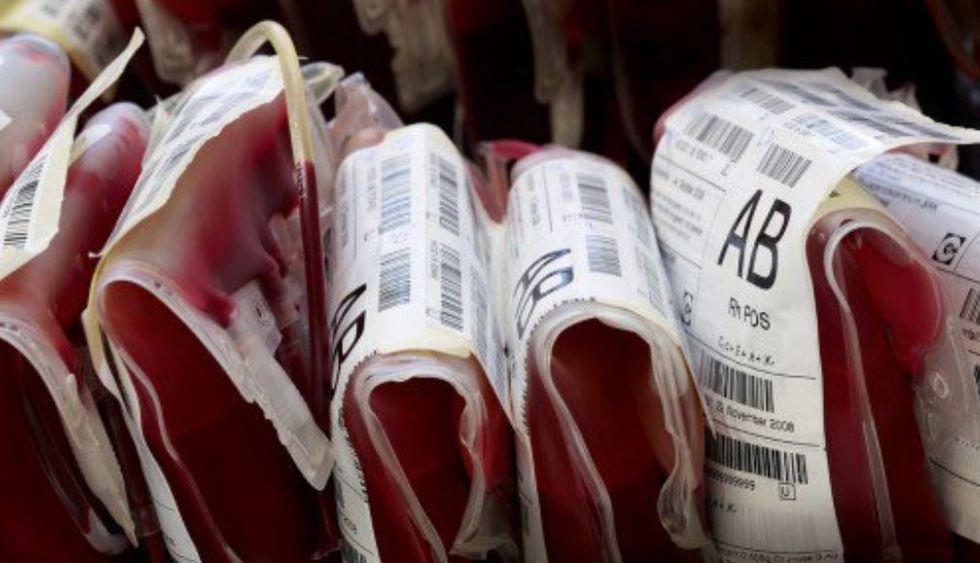 Now, given the need for blood during the coronavirus crisis, the FDA has made big changes to its blood donation rules. On April 2, the FDA announced it had shortened the period of gay-sex abstinence from 12 months to just three.

“To help address this critical need and increase the number of donations, the FDA is announcing today that based on recently completed studies and epidemiologic data, we have concluded that the current policies regarding the eligibility of certain donors can be modified without compromising the safety of the blood supply,” the notice says. 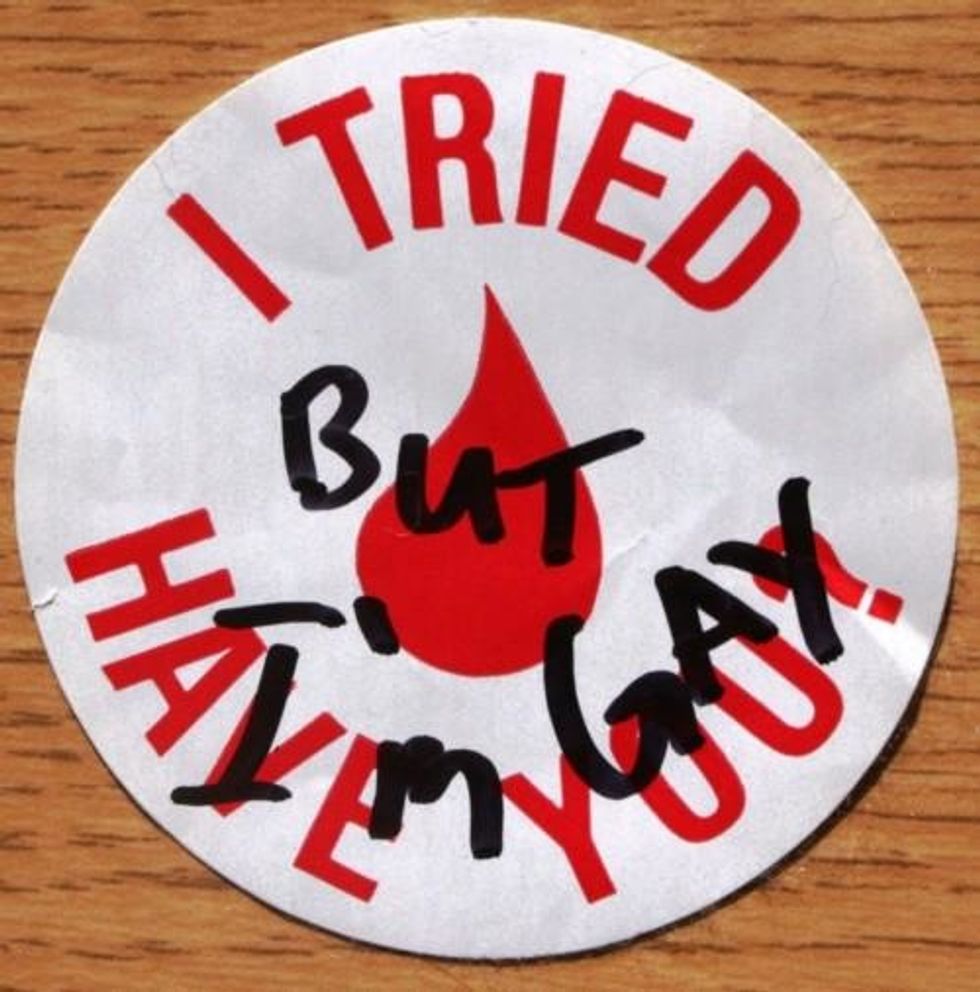 The new policy also reduces the 12-month deferral to people who’ve had tattoos to three months and the lifetime ban for those who’ve exchanged sex for money and accepted money for sex to just three months.

President Trump is on board with the decision which is surprising given his lackluster record on LGBT rights.

“President Trump wants those who wish to donate blood and for those who accept the donations to be able to do so safely,” White House Deputy Secretary Judd Deere said via email to the Washington Blade. “Today’s decision is driven by health and science. The White House supports the Commissioner on this action.”

Sarah Kate Ellis, the CEO of GLAAD, celebrated the change but believes more has to be done.

“This is a victory for all of us who raised our collective voices against the discriminatory ban on gay and bisexual men donating blood,” Ellis said.

“The FDA’s decision to lower the deferral period on men who have sex with men from 12 months to 3 months is a step towards being more in line with science, but remains imperfect, Ellis added. “We will keep fighting until the deferral period is lifted and gay and bi men, and all LGBTQ people, are treated equal to others.”