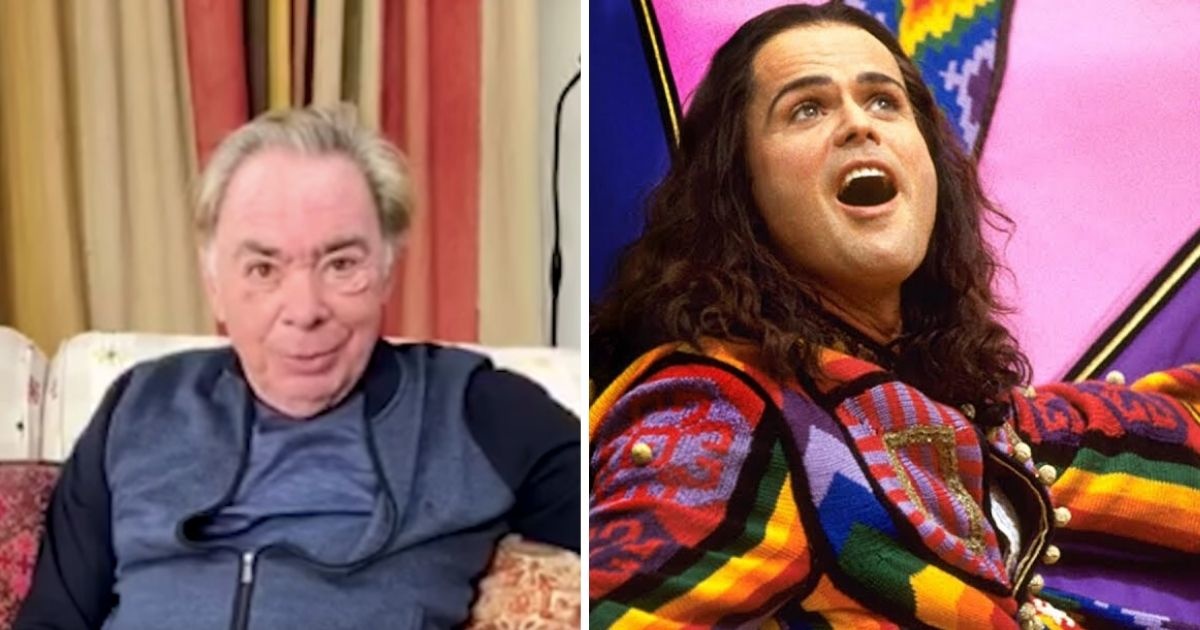 If you’re a fan of the stage and lamenting the lack of theater performances for the foreseeable future, here’s some good news.

Famed Broadway musical writer Andrew Lloyd Webber shared a video announcing that Universal is launching a new YouTube channel dedicated to stage-to-screen musicals. The channel is called “The Shows Must Go On,” and it will air a different show every Friday—but just for 48 hours.

The first musical, airing April 3, will be Joseph and the Amazing Technicolor Dreamcoat, starring Donny Osmond and Joan Collins. Next week, for Good Friday April 10, the channel will air Jesus Christ Superstar. The rest of the schedule will be announced at a later time.

With theater ticket prices out of the reach of many—even when we’re not in the midst of a global pandemic—this is a great opportunity to see a stage production for free. You can find the YouTube channel here.