It’s a stacked week in hip-hop as rappers continue to take advantage of the downtime provided by social distancing to finish up their projects and capitalize on a very-close-to-literally captive audience. It’s also an extremely women-centric week, as not just one, but three women add to the rapidly growing canon of female focused rap music.

Here are all the best hip-hop albums coming out this week. 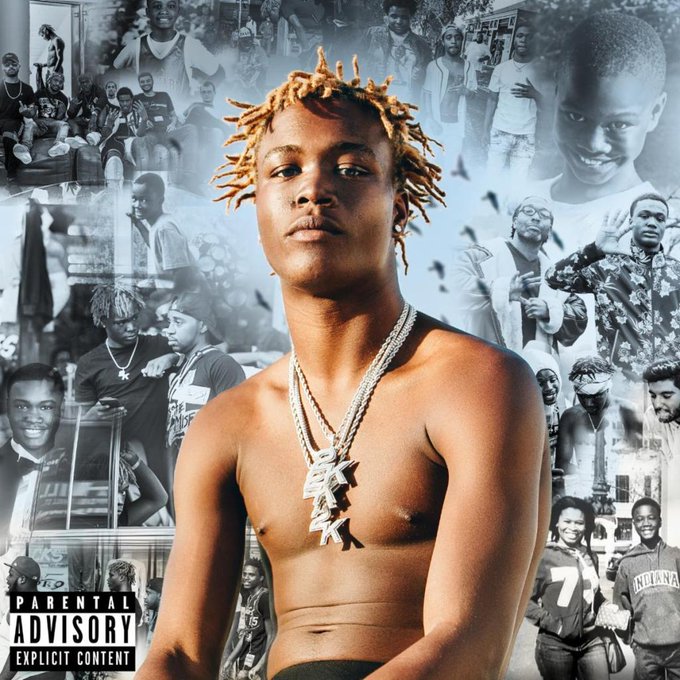 At all of 19 years old, the Louisville, Kentucky rapper first garnered attention with his “Old Streets” freestyle, leading to a deal with Warner Records. His debut EP for the label features G Herbo, Lil Durk, and YFN Lucci, along with the single “Faxts” and a remix of “Old Streets.” He balances singing and rapping throughout his catalog, rhyming about the struggles and trauma of growing up in Louisville, in his words, “really starving.” 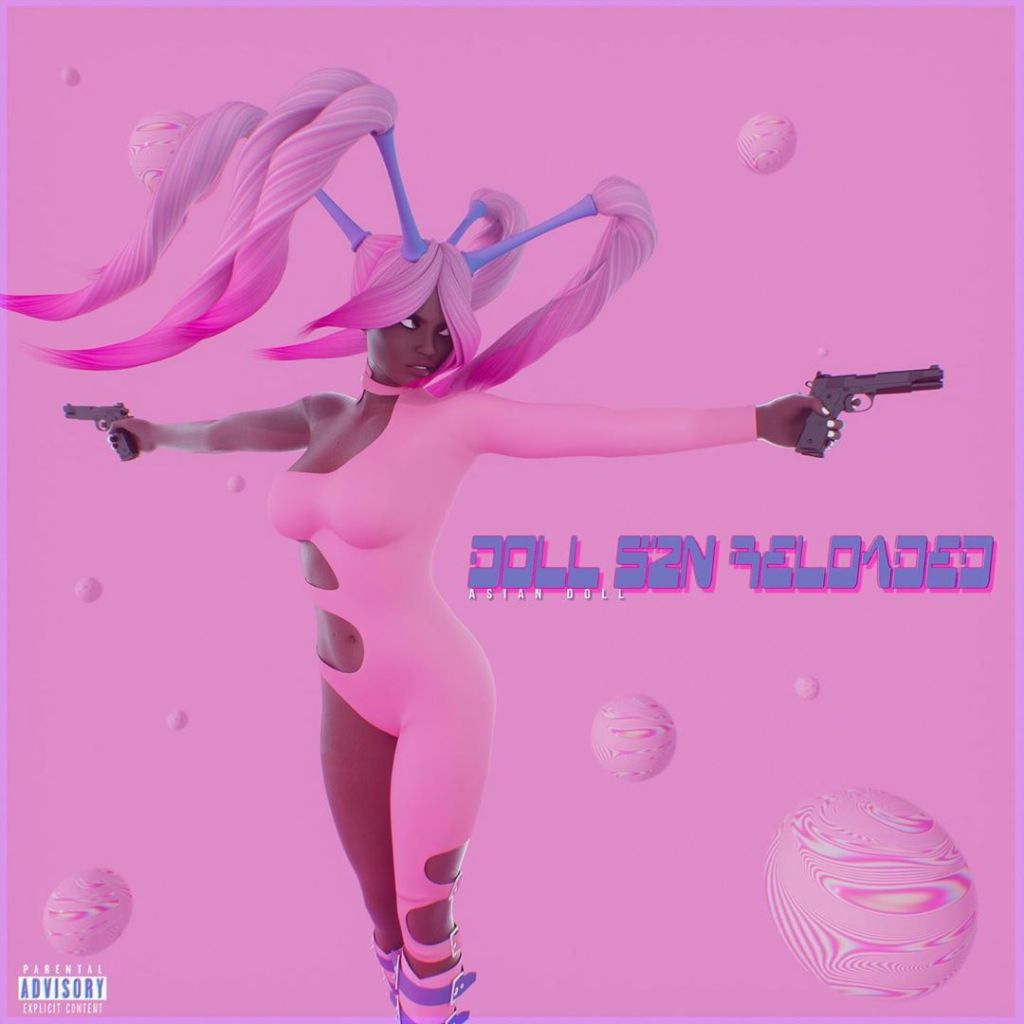 10 projects deep into her career, Asian Doll is still ripping through fierce, no-holds-barred verses alternating between gritty, street-centric boasts and vulnerable, autobiographical rap ballads about her upbringing in Dallas, Texas. The EP is her first since splitting with Gucci Mane’s label, 1017. It features one guest appearance from King Von and all of her usual acerbic, unapologetic attitude. 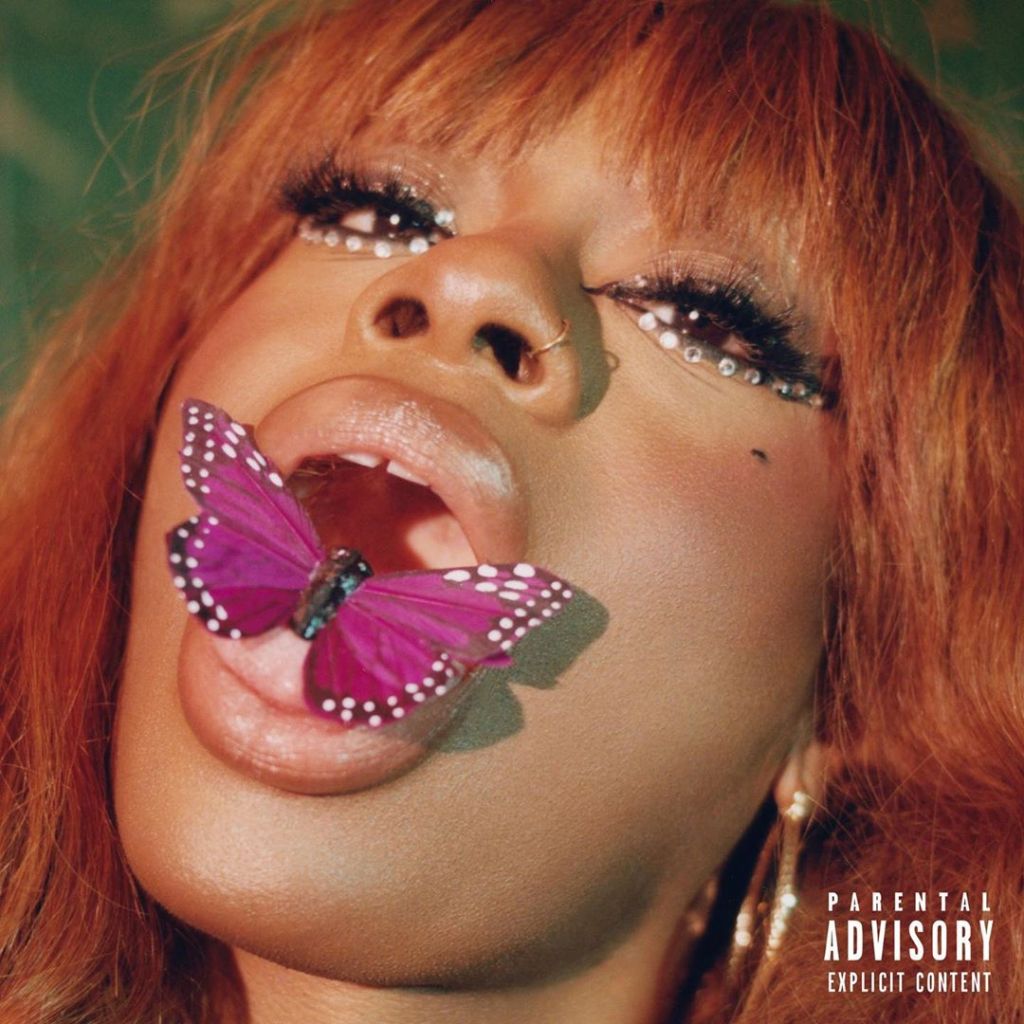 The title of Kari Faux’s latest is no fluke; as a veteran of the original early 2010s blog rap boom, she’s been around and buzzing for nearly eight years. Springboarding off of the success of her 2019 EP, Cry 4 Help, Kari’s billing Lowkey Superstar as her coming out moment as she comes into herself and overcomes some of the anxiety that’s held her back at parts of her career. As she admitted on her Instagram, she almost psyched herself out of releasing the project — let’s all thank our lucky stars she didn’t.

Kierra Luv — Take It Or Leave It 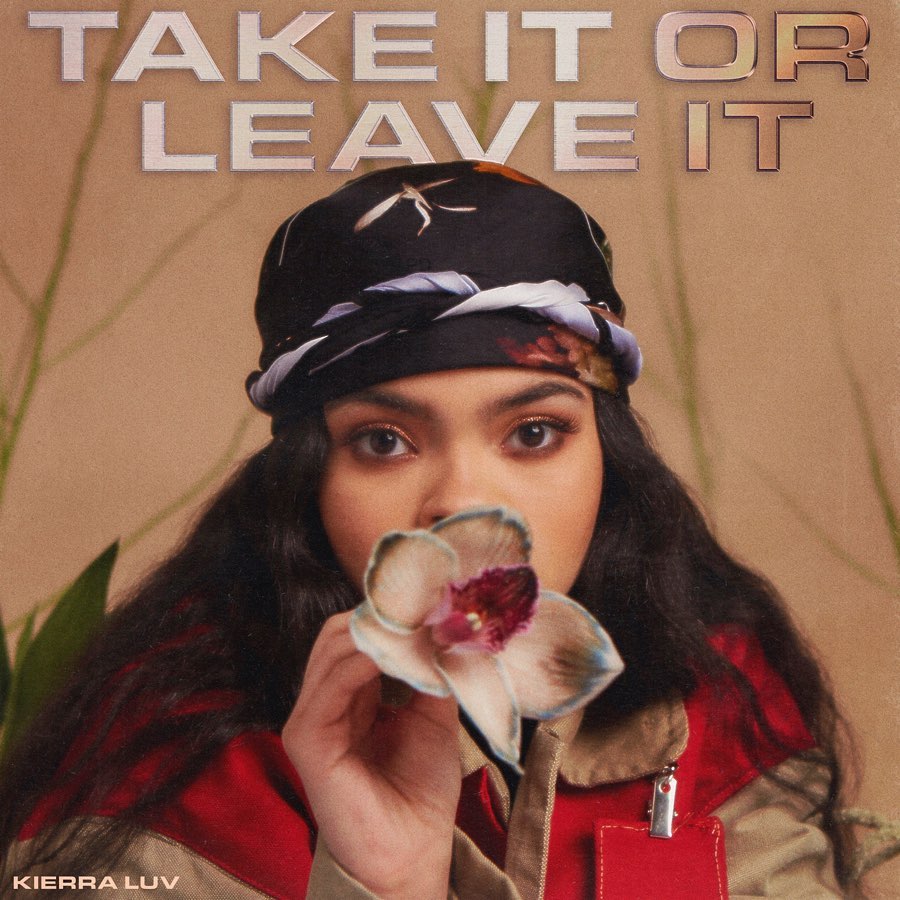 The third woman on this week’s list comes from Harrisburg, Pennsylvania and raps like her life depends on it. She’s been co-signed by Cardi B, counts Diddy, Lil Wayne, and Nelly as her influences, and spits rapid-fire, complex raps with the mentality of a rapper several years her senior. Oh yeah, did I forget to mention? She’s only 18 years old. You might not guess it to hear her spit; she’s got an old soul and a flow to match — but she’s not a stuck-in-the-’90s rapper either, more than comfortable with modern styles. 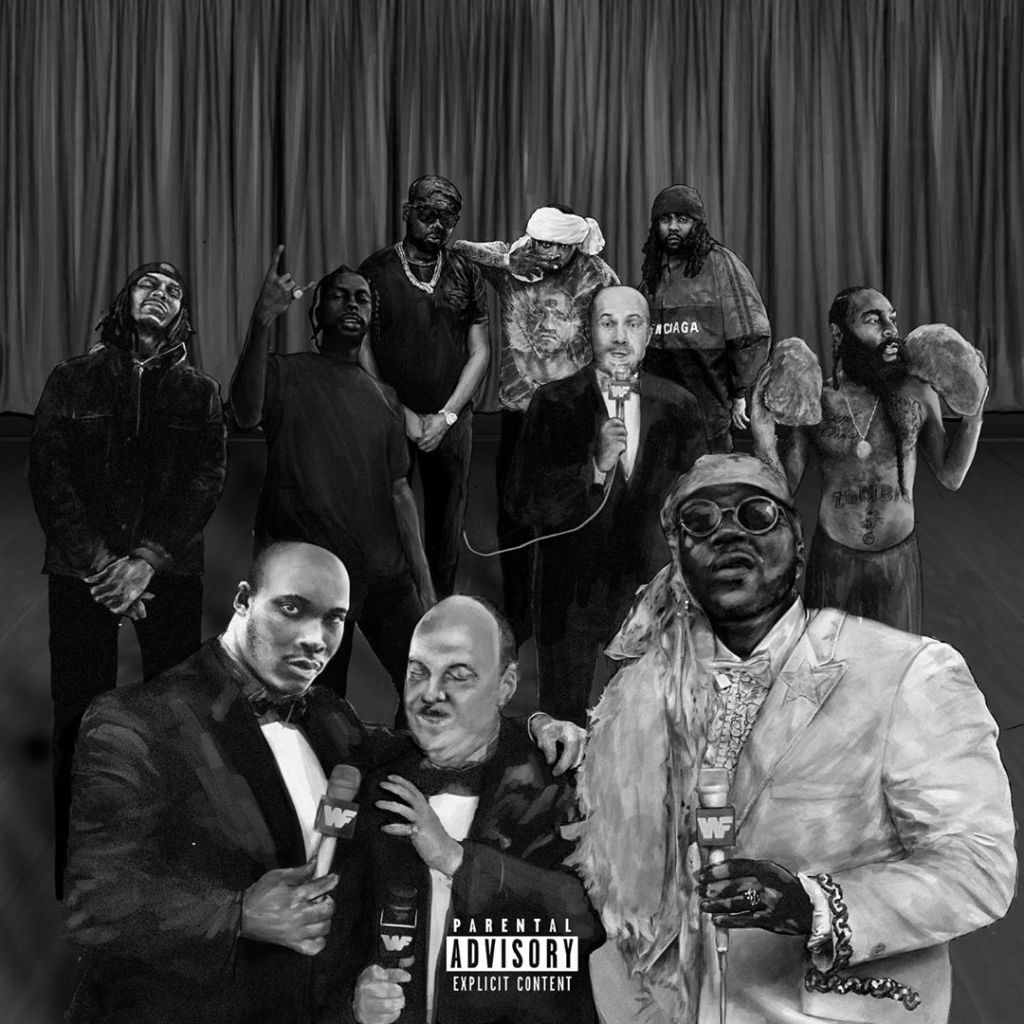 The prolific Harlem, New York rapper who calls himself “the Kush God” has dropped an absolutely unreal number of projects over the years — this one is his second of 2020. Fortunately, it’s a quick listen at just five songs, paying homage to his love of wrestling with producer 183rd. Sampling wrestlers’ intro themes — including Goldberg, Sting, and The Nation Of Domination — DZA raps clever, cool bars about his luxury lifestyle with all the slickness of a New York City hustler. 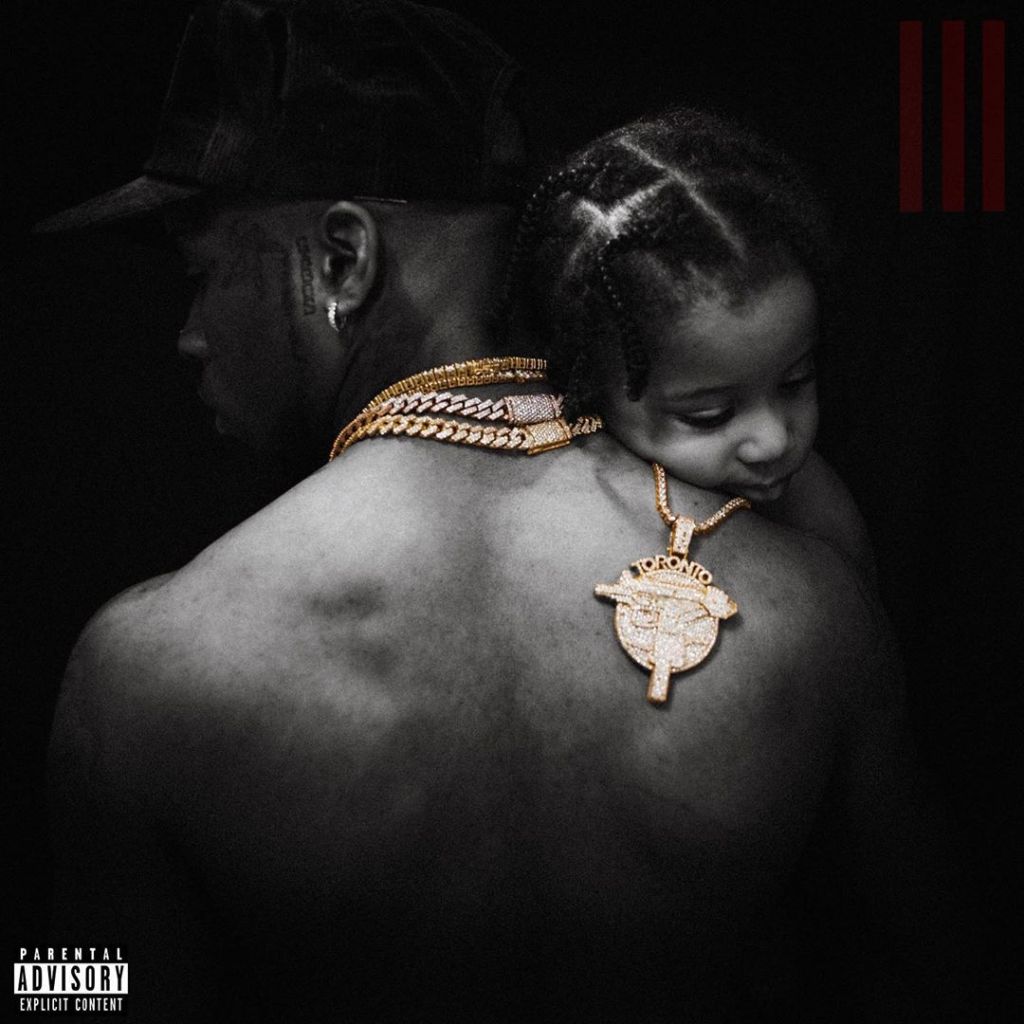 The final project on his Interscope deal, New Toronto 3 finds the Torontonian going solo for 14 of its 16 tracks. With the success of this Quarantine Radio livestreams, it’s likely to be one of his most successful projects as well. 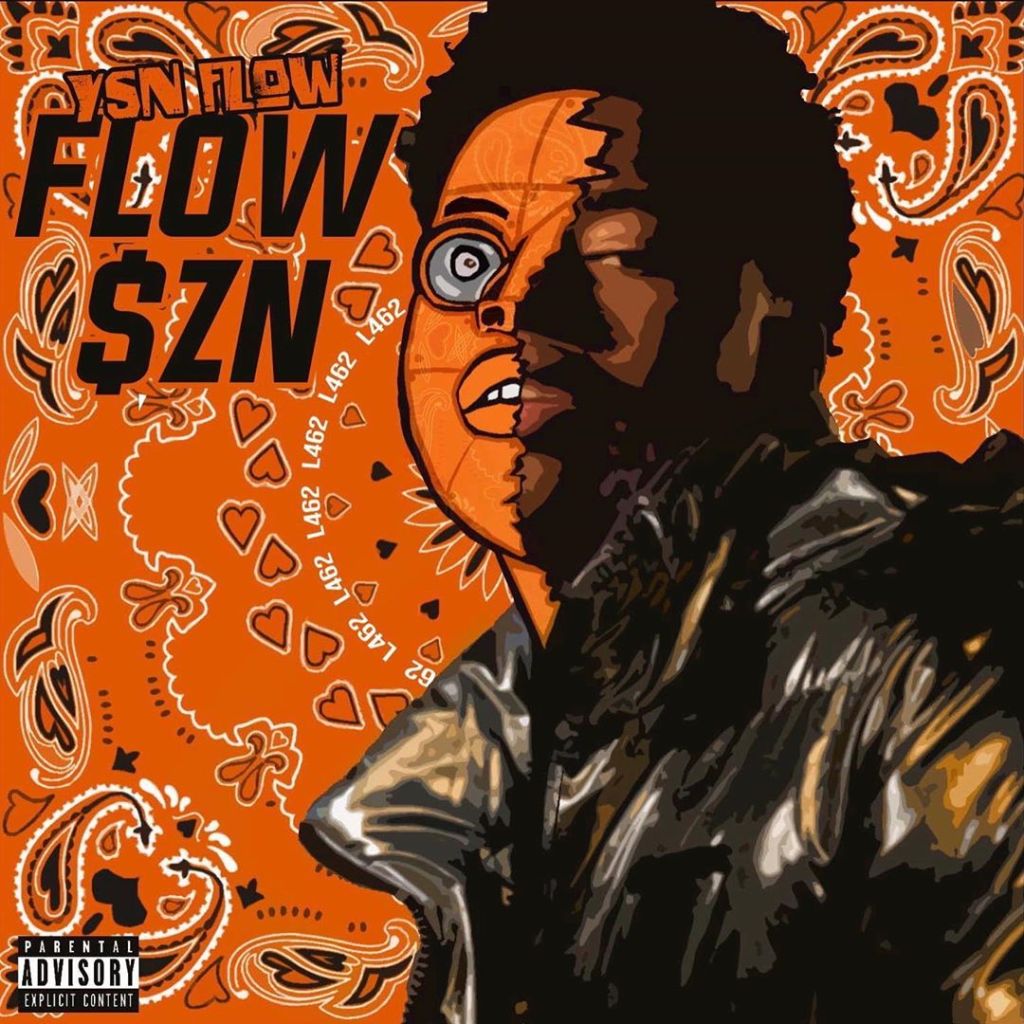 At all of 16 years old, he’s one of the youngest buzzing rappers in the game, but he’s proved he deserves the looks. With a style reminiscent of New York’s Lil Tjay, and a gift for singsong melodies and sharply observant bars, he’s got a cross-generational appeal blended with a fresh outlook.