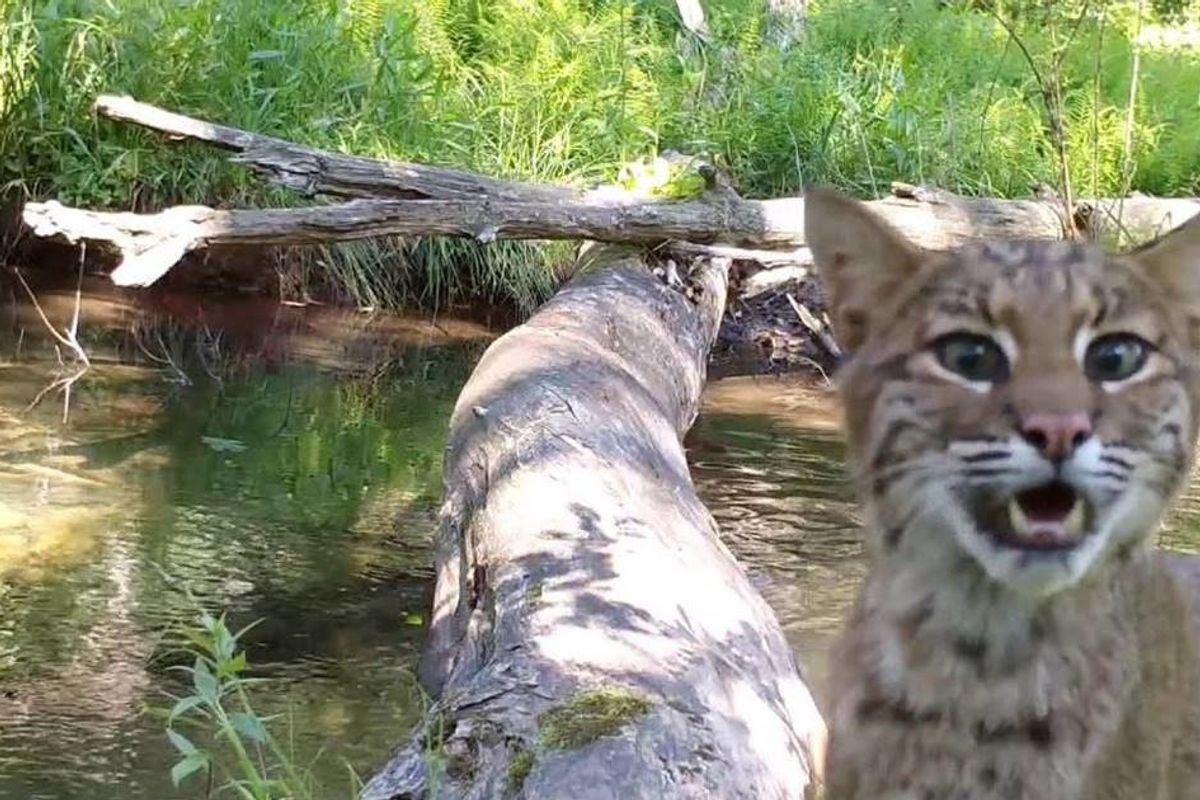 This article originally appeared on 02.28.20

He set up a secret camera on a log that lays across a steam to capture footage of all the different animals that walked across it. The result is a relaxing video featuring all sorts of wildlife including a black bear, chipmunk, coyote, turkey, and great horned owl.

You may have noticed the video is called “The Log 2.” Well, here’s the original.