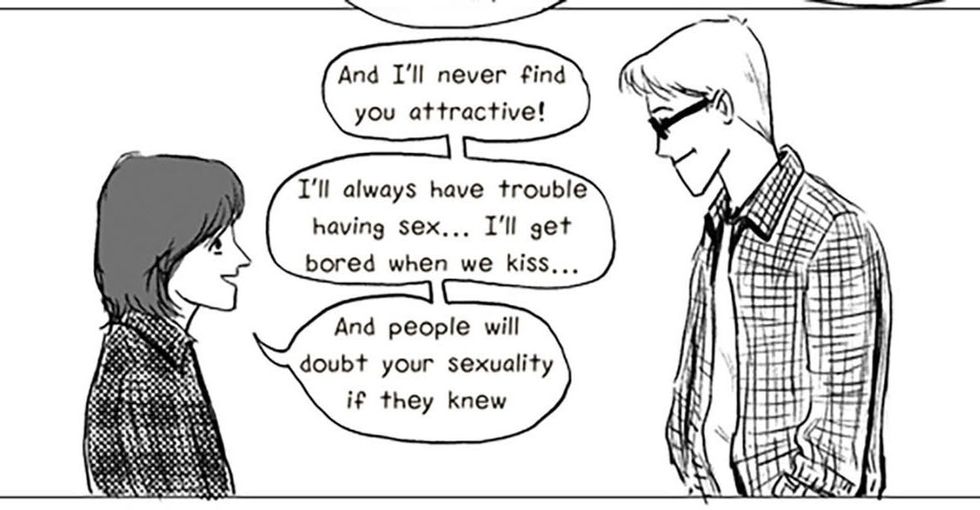 In general, it’s believed to be the absence of any romantic interest, but asexual identity actually means that a person is not sexually attracted to anyone. Romantic feelings and the strength of those feelings can vary from person to person.

Currently, about 1% of adults have no interest in sex, though some experts believe that number could be higher. For a long time, information on asexuality was limited, but researchers recently have found information that gives us more knowledge about asexuality.

Being asexual can be tough, though — just ask the artists from Empathize This.

To demonstrate, they put together a comic on asexuality, defining it as a sexual orientation, not a dysfunction. 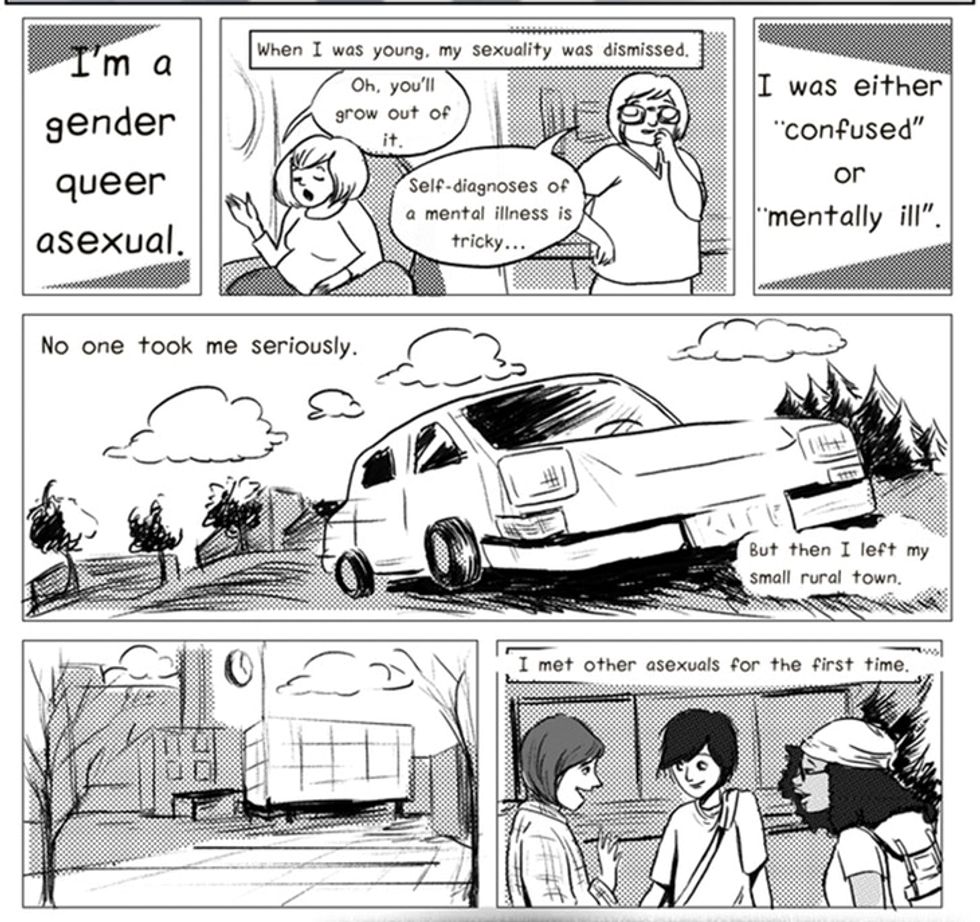 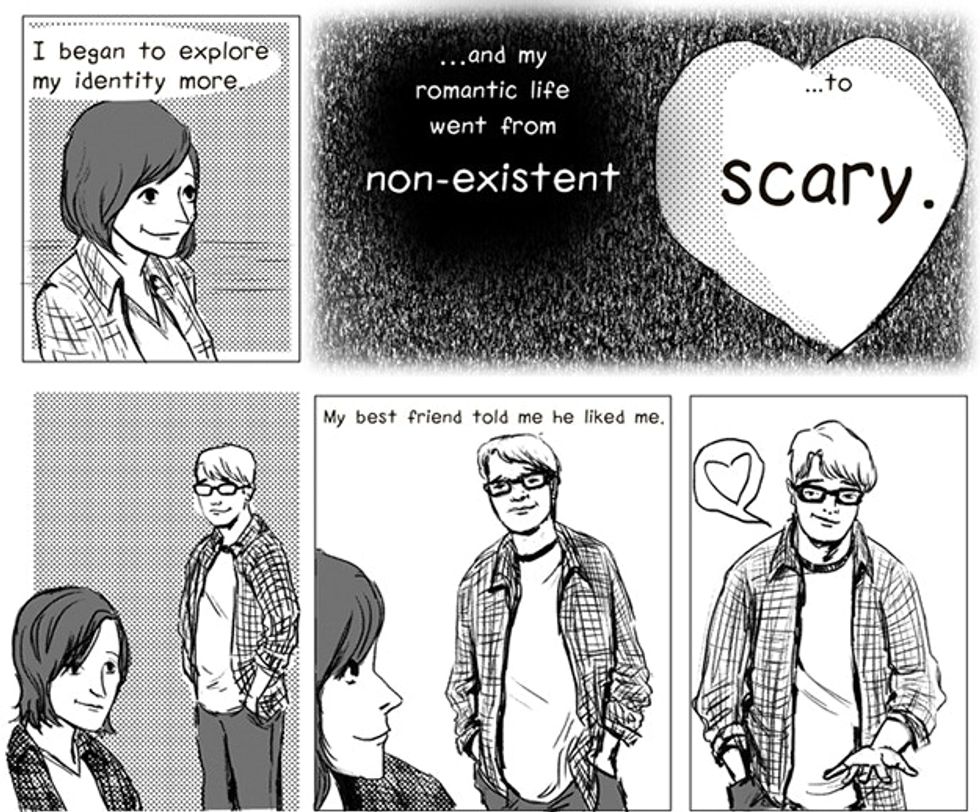 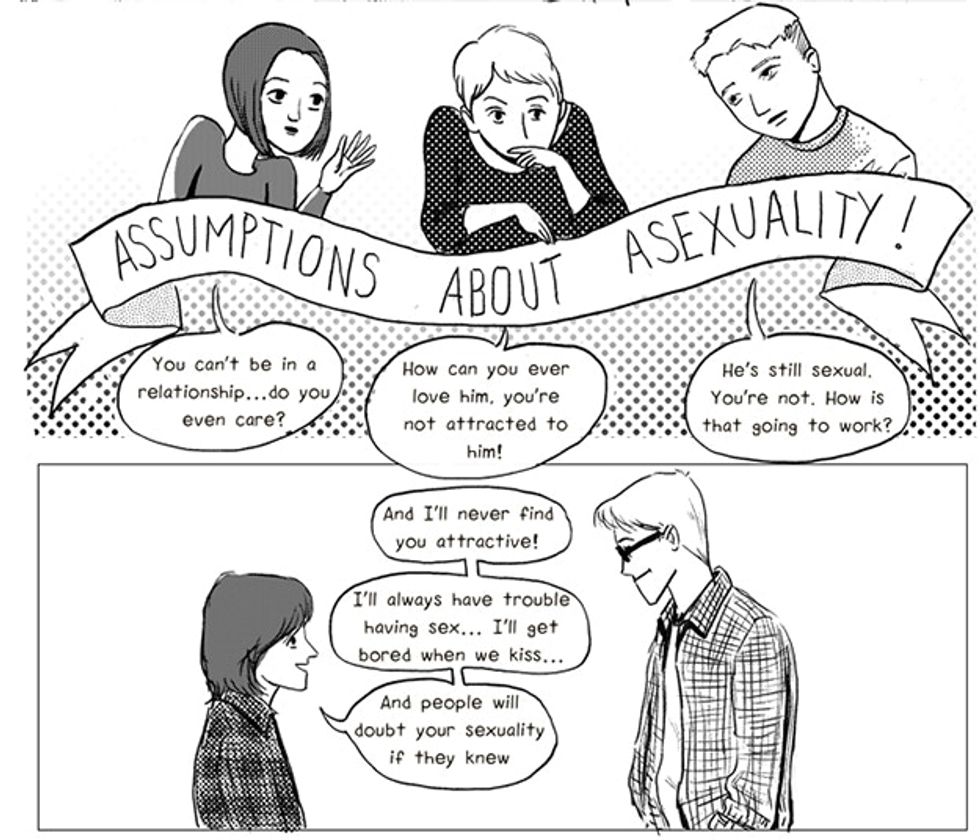 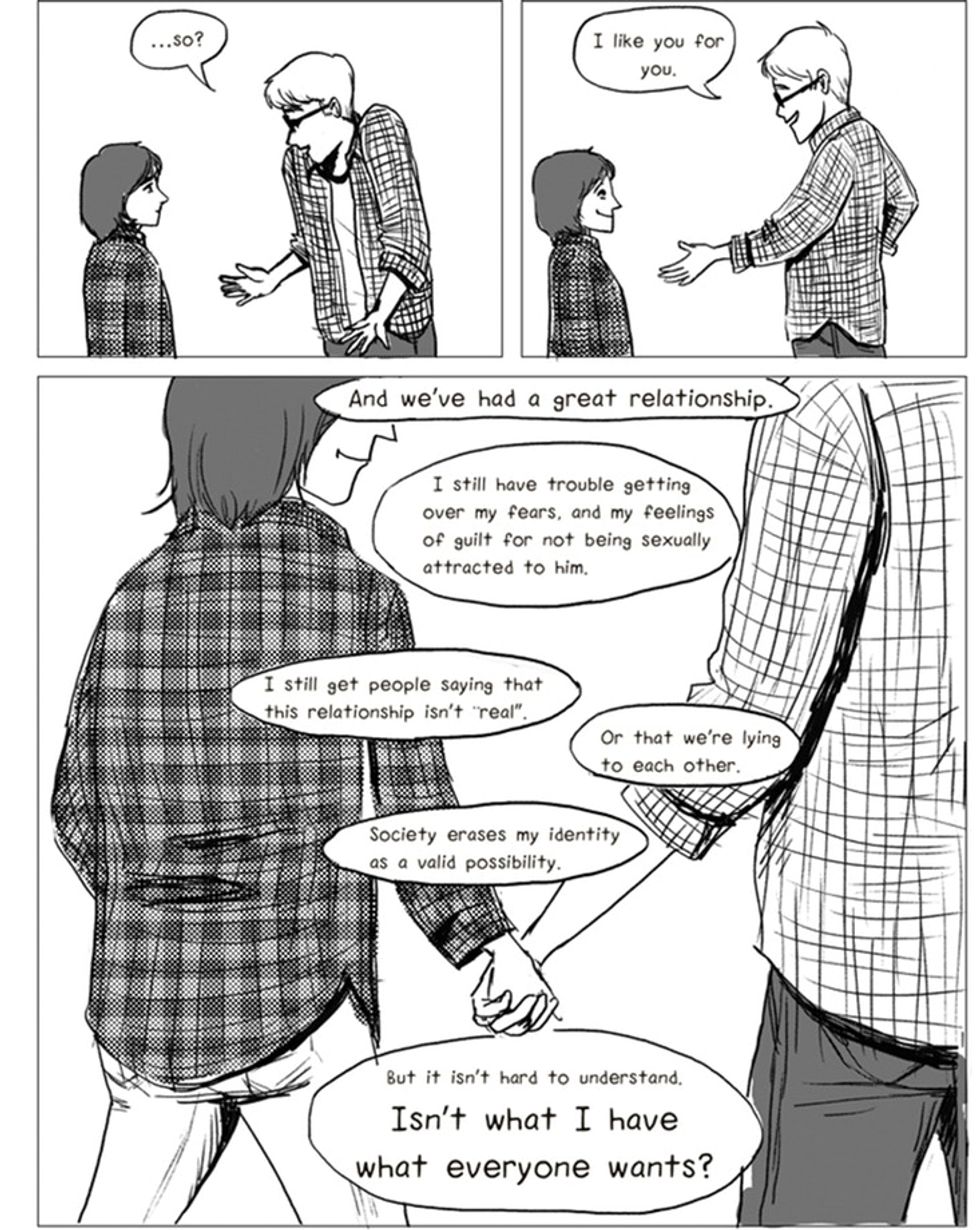 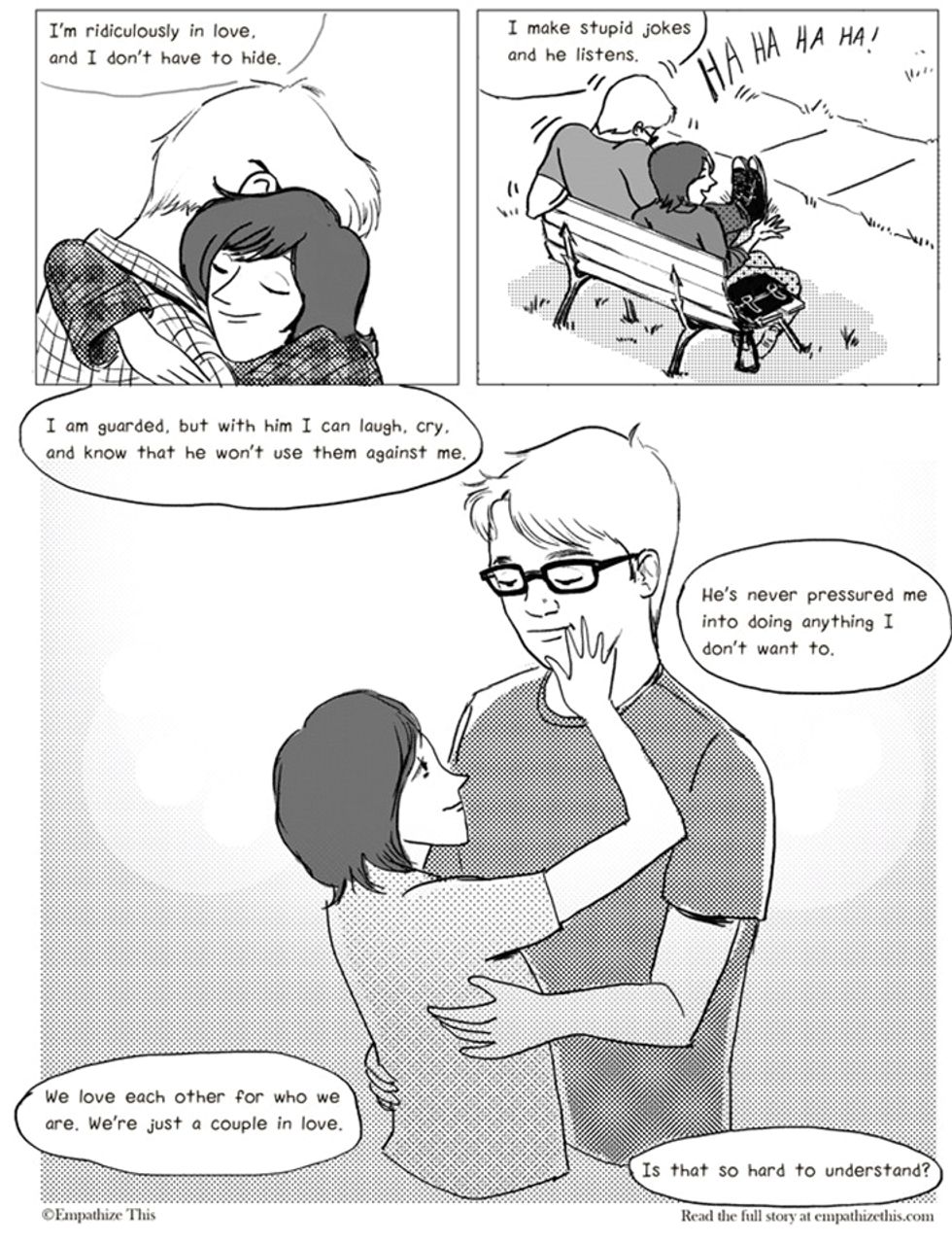 This article originally appeared on May 27, 2016