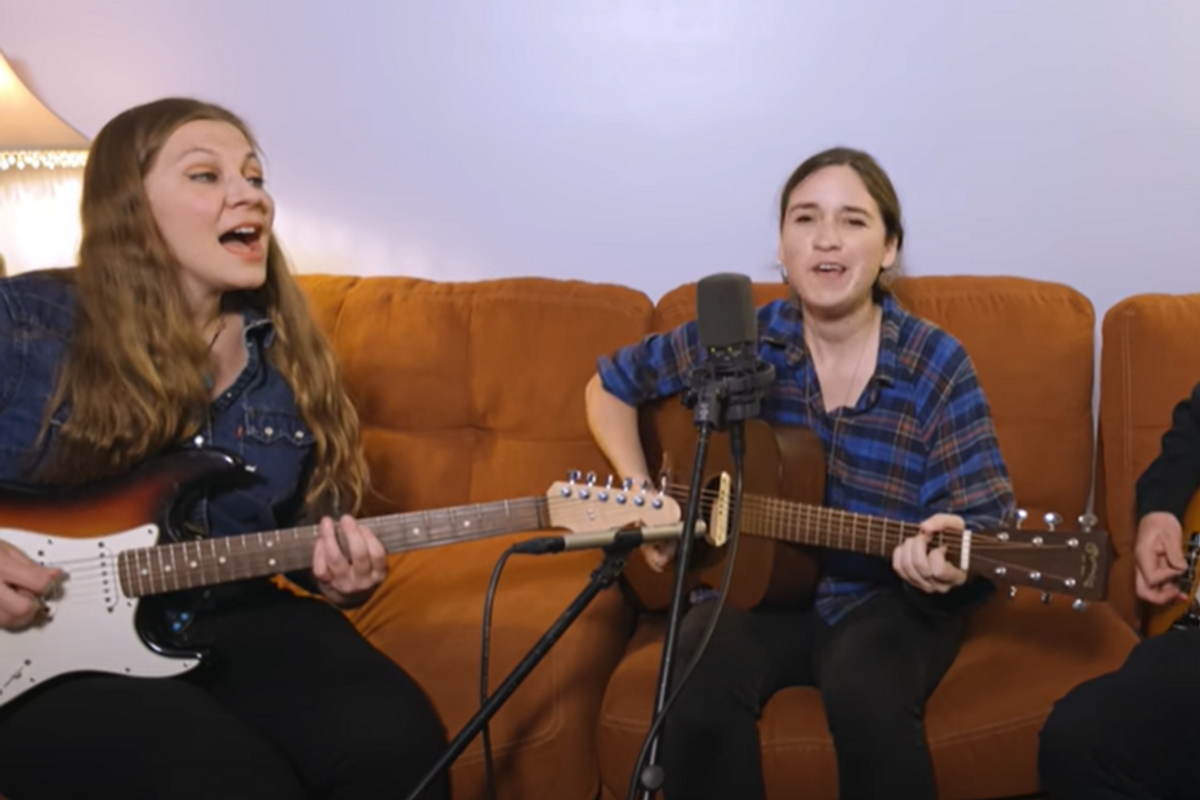 Back in March, Rachelle Cordova, who performs under the name Reina del Cid, performed a cover of “Octopus’s Garden” by The Beatles and it’s truly delightful. In the video, Cordova plays with lead guitarist Toni Lindgren and Travis Worth who sat in on bass.

The video has clearly brought a lot of joy to others, it’s received over 788,000 views on YouTube.

The song is so much fun because of Lindren’s note-perfect replication of George Harrison’s iconic lead guitar and the trio’s perfect harmonies. The band also manages to capture The Beatles’ signature joie de vivre.

“Octopus’s Garden” is one of the most popular Beatles’ tunes and was written by drummer Ringo Starr. Starr came up with the idea after hearing Peter Sellers’ boat captain tell him about how octopuses travel along the sea bed picking up stones and shiny objects with which to build gardens.

There’s a sweet moment in Peter Jackson’s epic “Get Back” documentary where you can see Ringo bring the song to the band during the “Let it Be” sessions. While John Lennon and Paul McCartney seem disinterested in the tune, George Harrison steps up and helps the drummer complete his sweet little ditty.

The song would go on to appear on The Beatles’ final album, “Abbey Road” and would become one of Starr’s most popular compositions.