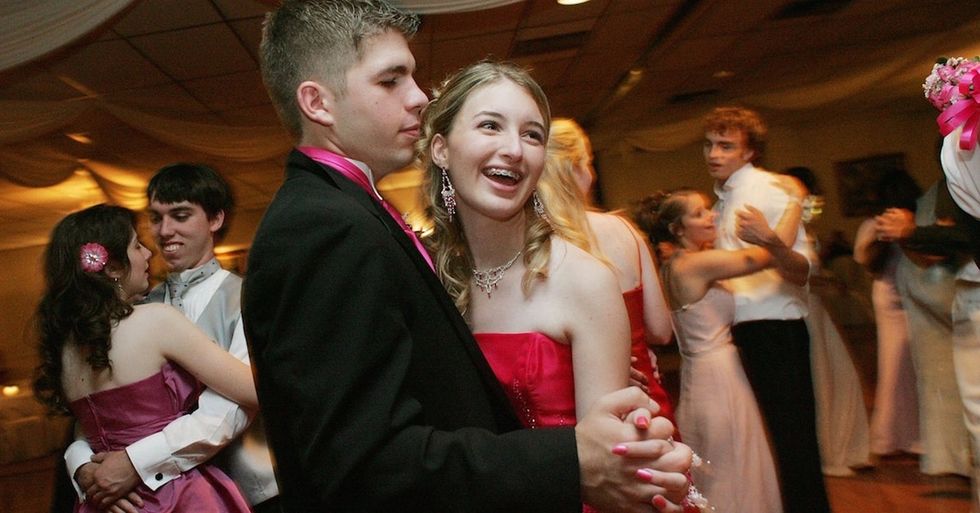 This article originally appeared on 05.18.17

“It may be the most important thing we do in life; learn how to love and be loved.”

At least, that’s according to Harvard psychologist and researcher Rick Weissbourd.

He’s been collecting data on the sex and love habits of young people for years through surveys, interviews, and even informal conversation — with teens and the important people in their lives. 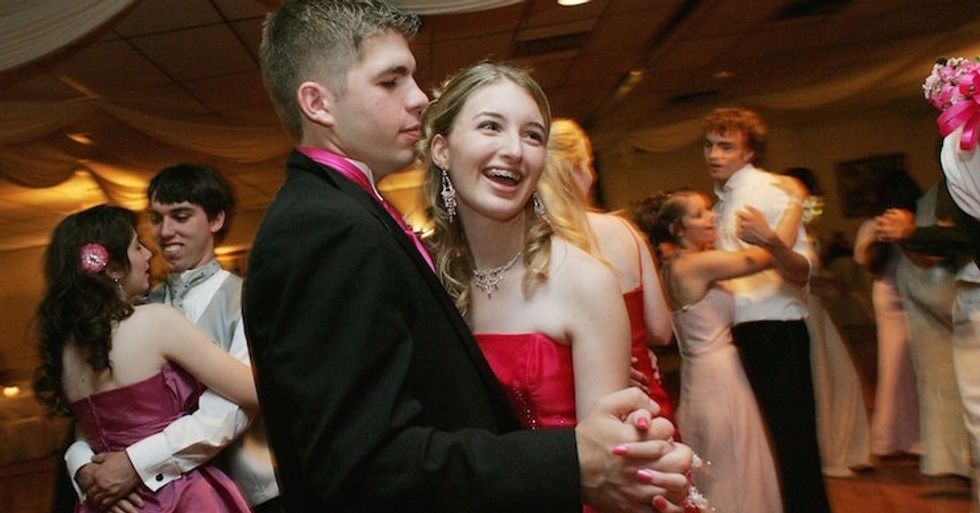 Through it all, one thing has been abundantly clear:

“We spend enormous amount of attention helping parents prepare their kids for work and school,” Weissbourd says. “We do almost nothing to prepare them for the tender, tough, subtle, generous, focused work of developing mature healthy relationships. I’m troubled by that.”

Now he and his team have finally compiled five years of intense research that asks the question, “What do young people really think about sex and love?”

And maybe just as important: “How should we be preparing them?”

Here are three major takeaways from the groundbreaking new report:

1. Hookup culture might just be a big ol’ myth. 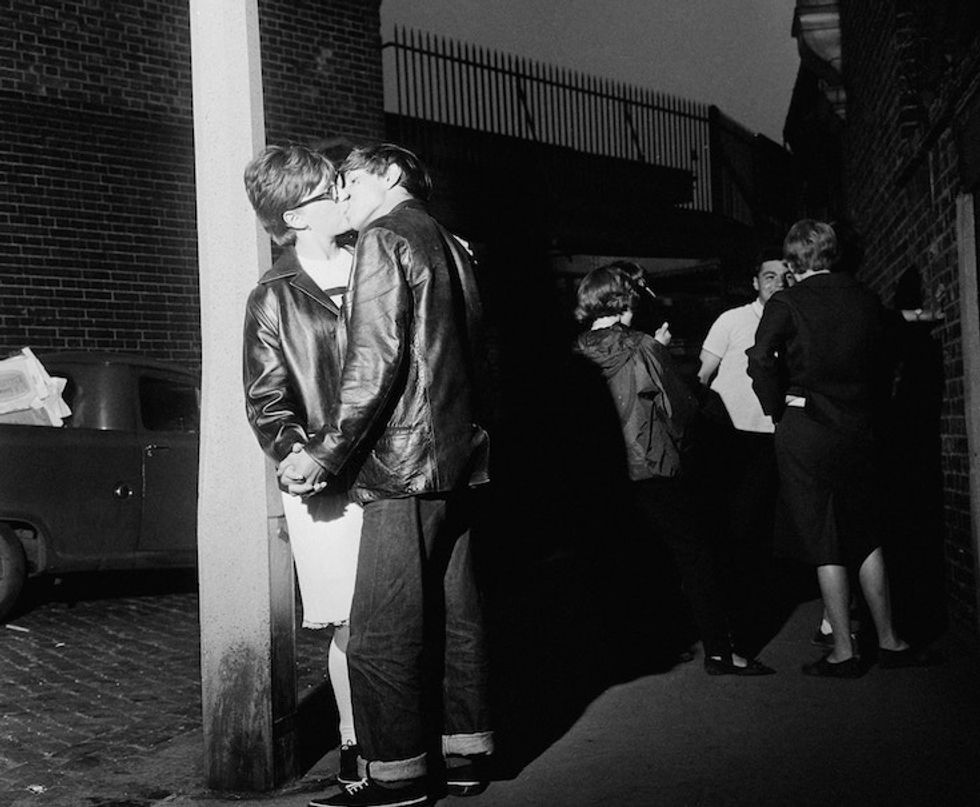 Everybody’s hooking up with everybody these days, right? Not so fast.

The Harvard report presents a startling statistic from a related study in 2008. A group of college students in the U.S. were asked what percentage of guys on campus they thought had sex on any given weekend. They guessed about 80%. The reality? As low as 5%.

Weissbourd notes that because hookups are so culturally visible (especially in college) and gossiped about, it creates a perception that they’re a lot more common than they actually are.

The Harvard study itself found, in fact, that most young people are a lot more interested in sex within a committed relationship or, shockingly(!), things that don’t involve sex at all.

What it means for parents: We as adults, unfortunately, play a big role in this pervasive and harmful myth. “In every era there’ve been complaints about how sexually out of control kids are,” Weissbourd says. “It’s a story adults really love to tell.”

When we play up this stereotype, the study finds it can actually make young people less likely to seek advice or to talk about sex and relationships because they may feel inadequate or embarrassed about their lack of experience. 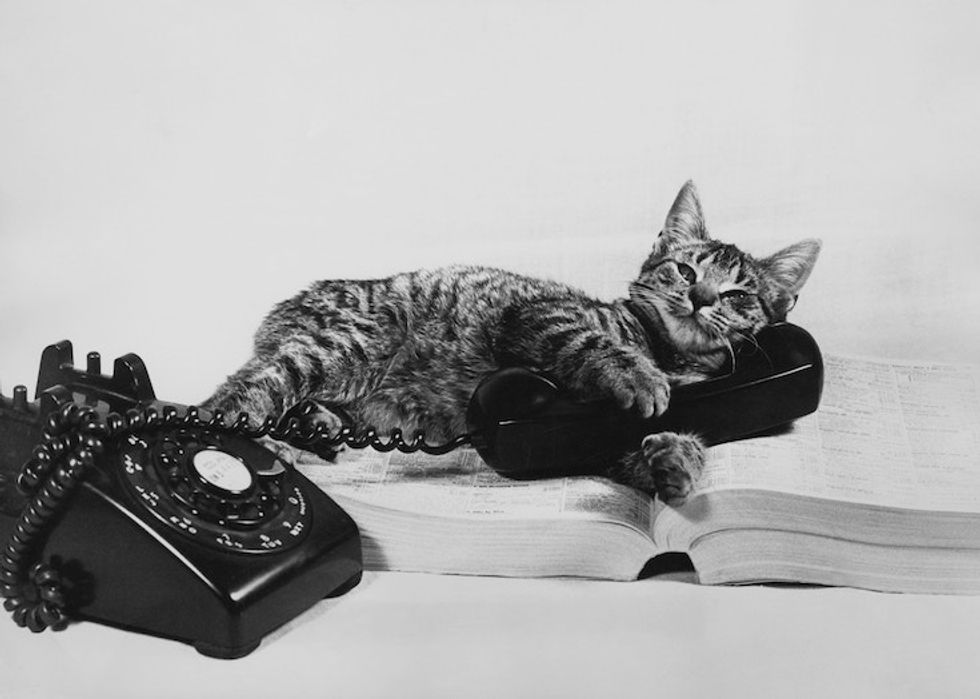 “There are a significant number of young men out there who think that all they can’t do is rape someone,” Weissbourd says. “They can’t drag someone in an alley to rape them.”

What many of them have very little concept of, he says, is how harmful and dangerous behaviors like catcalling, pressuring, and coercion can be.

The study cites endless instances of girls being harassed at school, complaining to administration, staging walkouts; anything to get the problem addressed. But the “boys will be boys” attitude persists, and problems are often swept under the rug rather than tackled head-on.

A culture of sexual violence is harmful for obvious reasons, but the report also found these kinds of attitudes can bleed over into relationships that can “disproportionately involve females servicing males.”

What it means for parents: Talk. to. your. kids. about. consent.

“I was really surprised how many parents had not had basic conversations with their kids about things like consent, or how to avoid sexually harassing a person,” Weissbourd says.

We have to make it crystal clear to young people what kinds of behavior are and aren’t acceptable, and follow up those lines with real consequences. It’s the only way things are ever going to change.

Most parents aren’t thrilled about having “the talk,” and admittedly, bringing up the topic of sex with a teen is no easy task.

But with all this dread and hand-wringing over how to talk about the birds and the bees, the Harvard report notes that many parents are overlooking a much bigger topic: love and relationships.

Roughly 70% of surveyed young adults reported wishing they had received more or better guidance on the emotional aspects of relationships, both from parents or from health class. But it’s not just a hindsight thing.

Many parents are overlooking a much bigger topic: love and relationships.

“The percentage of young people who want guidance on romantic relationships was encouraging,” Weissbourd says. “Kids light up when they are talking about love and what love is and what does it mean. That was surprising and really encouraging.”

What it means for parents: When you’re done teaching your teenager how to put a condom on a banana, make sure to spend some time talking about the day-to-day work that goes into building a healthy relationship.

Those are questions some of us might not even have the answer to, but having the honest conversation with our kids is a major step in helping them learn how to love and be loved.

As Weissbourd says, it’s one of the most important things we’ll ever do.

The full report tackles even more and is jam-packed with must-know findings and statistics. It’s definitely worth a read.