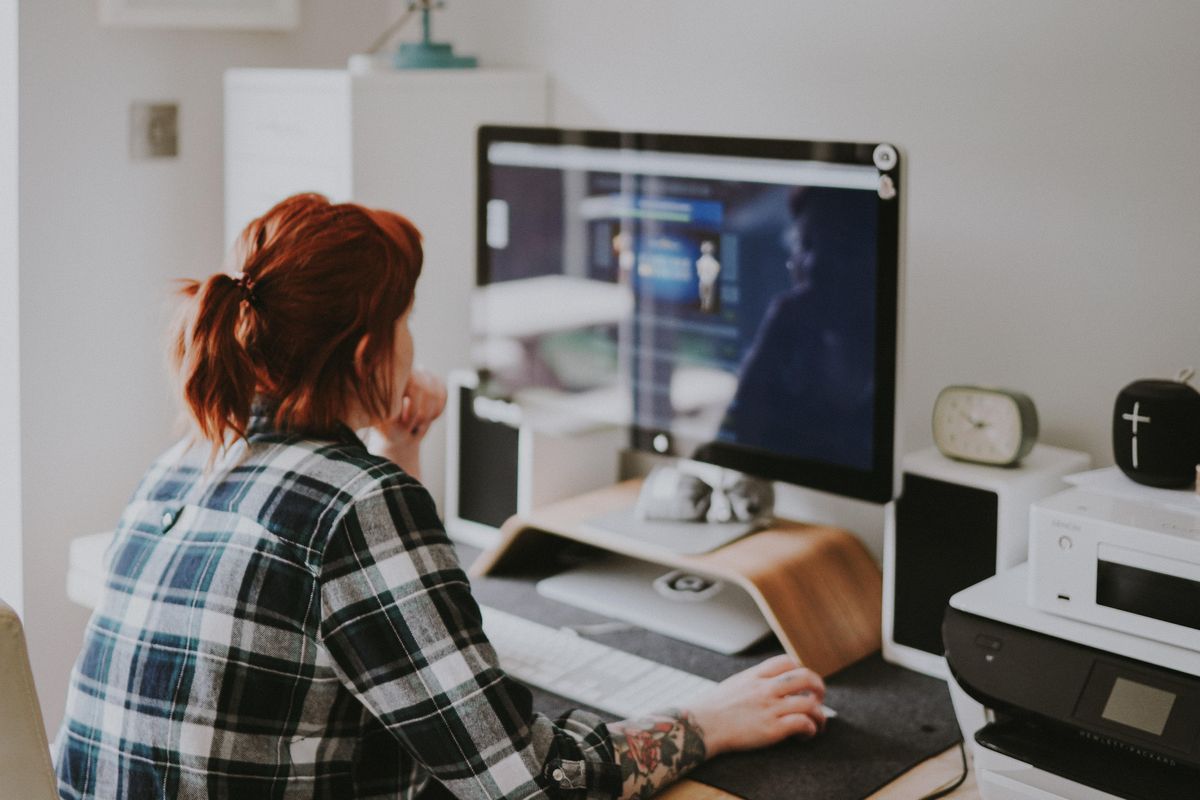 Many Americans hope for the day when the regular work week resembles that many of the other countries, with fewer work days, daily siestas and extensive paid leave packages. Having a nap pod under your desk or taking a six-week holiday is, to Americans, what fairytales are made of. Add in up to three years of paid parental leave, and you’re really entering a realm of perfection that Americans can only dream of. But we could be moving closer to those things than we think. While we’re far from having three years off for bringing home a new baby, there are some moves toward redressing the balance between the amount of time spent at work and family (or other activity) time.

California recently introduced a bill, AB 2932, that aims to cut the work week from 40 to 32 hours. This reduction in hours would allow employees to have a four-day work week. The bill also outlines how overtime would be applied, where time and a half pay is required after an eight-hour work day, and anything above 12 hours is compensated with double pay. Workers also would not be docked pay if they did not meet the 32-hour minimum for their work week. While the work week would be a day shorter, employees would not be required to work more than an eight-hour shift. The proposed changes would only affect companies that have 500 employees or more.

If AB 2932 passes, California would be the first state to change the standard work week, which has been set at 40 hours since 1940. It was Ford Motor Companies that innovated the five-day, 40-hour work week in 1926. Congress was nearly 15 years behind with making it a federal law.

The shorter work week wouldn’t just be good for work-life balance, but it could also benefit Californians’ mental and physical health. The American Heart Association discovered that people under 50 were at a higher risk for stroke when they worked more than 10 hours a day for a decade or more. A different study completed across 14 countries found that people who worked long hours were 12% more likely to become heavy drinkers. Researchers in Iceland found that when employees worked fewer hours each week “they felt better, more energised, and less stressed, resulting in them having more energy for other activities, such as exercise, friends and hobbies.”

Additional benefits of a shorter work week include lower overhead and other costs, as employees take fewer sick days and their productivity rises when they are at work.

It seems clear that a shorter work week has enough benefits to begin to sway any fence sitters. If California passes this law, the future of the 40-hour, five-day work week might eventually become a thing of the past across the entire country.