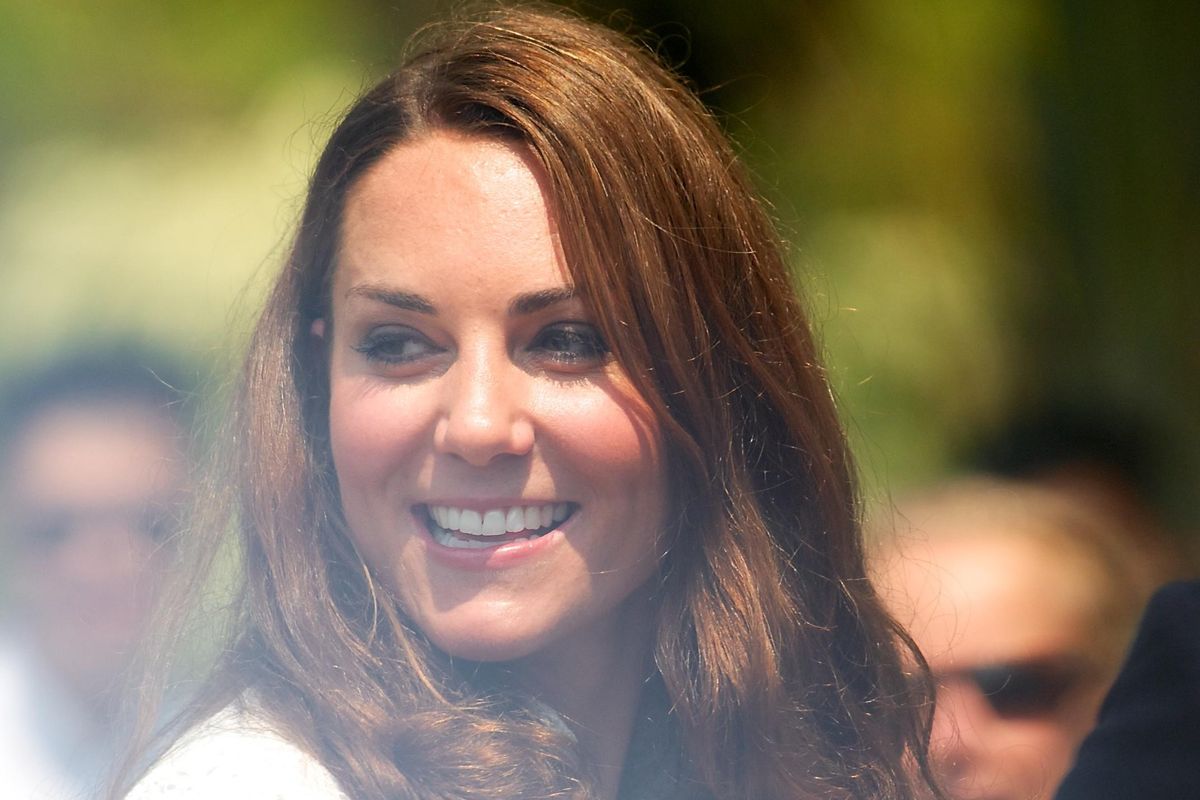 Can we all take a moment and give Kate Middleton a parenting round of applause? Parenting multiple children is already a tough feat, but to do so publicly is a whole new level of challenge. We can’t just lock our children inside our homes and expect that they will emerge just knowing how to behave in public. Children have to be brought into spaces that require certain behaviors so they can learn societal norms. That makes for pretty spicy armpits of nervous parents.

We might want our children to behave like mini-adults in formal or boring situations, but that’s not realistic. We have to be prepared for the meltdowns that are bound to happen. The Duchess of Cambridge was recently reminded of this during the celebrations for the Queen’s Platinum Jubilee. Her youngest, Prince Louis, was acting like a typical preschooler, but on a world stage. Preschoolers were not designed to sit still for long periods of time. They need to move and make noise. I swear, it’s science. That doesn’t stop parents from trying to teach them to sit still and not make noises at fancy events.

Prince Louis behaved exactly like any preschooler would behave at a long event that was not designed with little ones in mind. He threw a tantrum and attempted to hit his mom in the face, and Middleton handled it like a pro. There was no yelling on her part, just a mom doing her best to keep her cool. She calmly redirected him several times and firmly but gently removed his hand from the vicinity of her face.

By now Middleton has gotten this parenting thing down as Prince Louis is her third child, but parenting child number three can be like trying to get a heard of cats into a pool. You know you’ve done it before but for some reason the last one makes you question your sanity.

I can only imagine the frustration she felt in that moment, but it was a quick reminder that duchess or not, she’s still just a mom. Being a mother on the world stage is an experience I personally would never want. Every move is monitored and spread across the globe for people to judge, while sitting on their couches as their own children are likely running amok. So let’s cut Middleton some slack. At the end of the day, she’s just a mom doing the best she can and Prince Louis is just a child doing what children do.