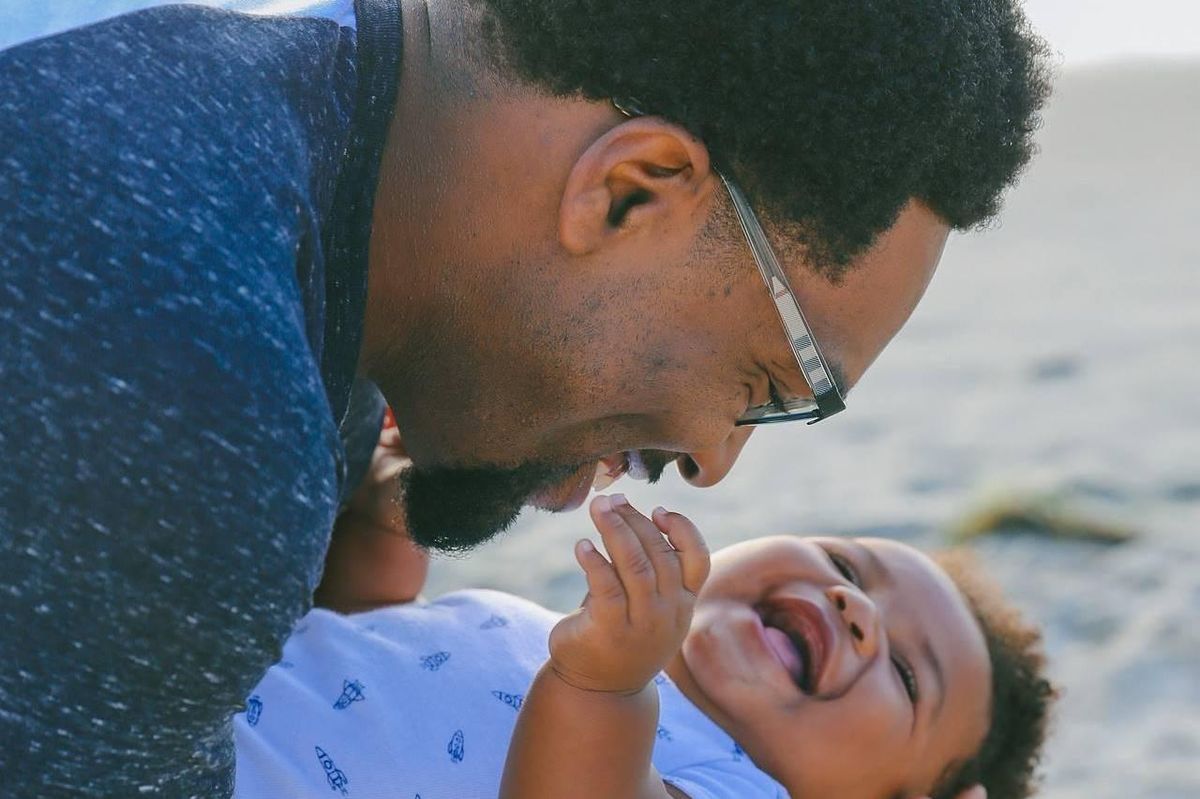 It’s almost impossible to be handed a baby and not immediately break into baby talk. In fact, it seems incredibly strange to even consider talking to a baby like one would an adult. Studies have shown that babies prefer baby talk, too.

Researchers from Stanford found that babies prefer to be spoken to in baby talk or “parentese” as scientists refer to the sing-songy cooing we do when talking to infants.

“Often parents are discouraged from using baby talk by well-meaning friends or even health professionals,” Michael Frank, a Stanford psychologist, told Stanford News. “But the evidence suggests that it’s actually a great way to engage with your baby because babies just like it–it tells them, ‘This speech is meant for you!’”

The big question that has eluded scientists is whether parentese is a universal language or varies by culture.

“Most of the research looking at this have studied urban societies in the U.S., Canada, Germany, Sweden, Russia,” Courtney Hilton, postdoctoral fellow and principal author of “Acoustic regularities in infant-directed speech and song across cultures,” told NPR. “But to make a rigorous claim that there is any kind of instinct to do this, we have to study more diverse cultures.”

Hilton, along with a team of researchers, collected 1,615 recordings from 21 cultures across six continents over a period of three years to find out whether parentese was a universal language. Their findings were published in the journal Nature Human Behavior.

What researchers found was that everyone changed their rhythm, volume, speed and other vocal traits when talking to infants. It didn’t matter if they were in San Diego, East Africa, New Zealand or China. 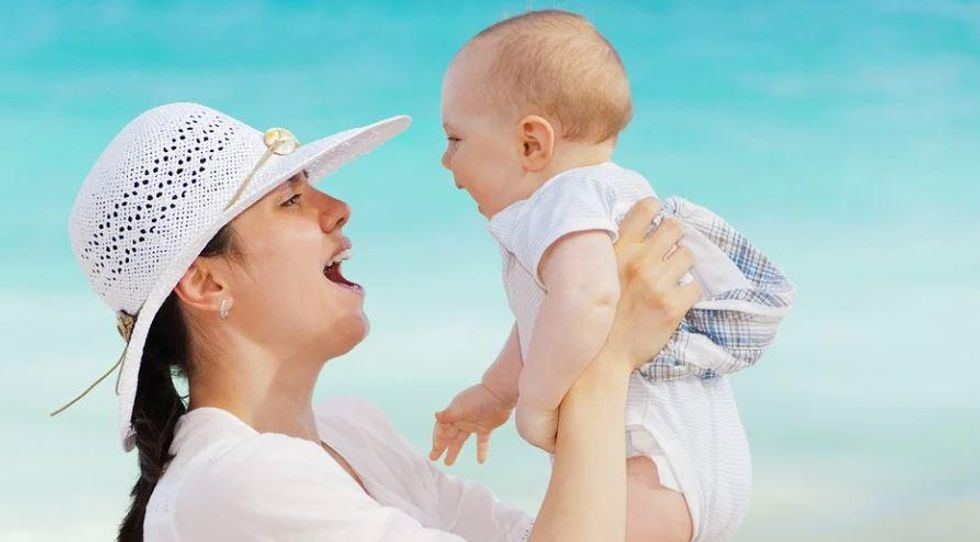 “Our study provides the strongest test yet of whether there are acoustic regularities in infant-directed vocalizations across cultures,” Hilton said. “It is also really the first to convincingly address this question in both speech and song simultaneously. The consistencies in vocal features offer a really tantalizing clue for a link between infant-care practices and distinctive aspects of our human psychology relating to music and sociality.”

So, according to research, if you hand someone a baby anywhere in the world, they would begin to speak to it in parentese, regardless of their culture, location, economic status or language.

The research makes it appear as though parentese is hard-wired into all of humanity. As infants, we seem to be drawn to those who speak it; as adults, we instinctually drop into the vocal patterns when communicating with a baby.

“These commonalities are almost woven into our biology,” Hilton said. “From people in crowded urban centers in Beijing, all the way to a tiny hunter/gatherer society in South Africa, there is something we share. It’s a kind of instinct that ties people together.”

In a world that is divided by race, class, culture, language, politics and geopolitical forces, there’s something comforting in knowing that on a deeper level we all react to infants the same way. It seems that no matter who we are or where we live, babies bring out the best in humanity.