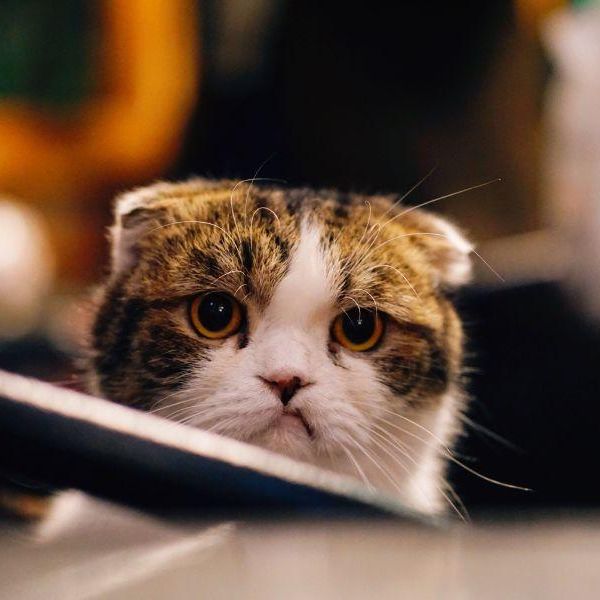 Cats have a reputation for being aloof and standoffish, like they’re better than everyone and simply can’t be bothered. Those of us who have cats know they’re not always like that … but yes, they’re sometimes like that. They can be sweet and affectionate, but they want affection on their terms, they want to eat and play and sleep on their own clock, and we puny, inferior humans have little say in the matter.

There’s a reason why we have obedience schools for dogs and not for cats. Maine coon or Bengal, Savannah or Siamese, ragdoll or sphynx, domestic cats of all breeds are largely untrainable little punks who lure us into loving them by blessing us with the honor of stroking their fur and hearing them purr.

But perhaps we assume too much when we think cats are full of themselves for no good reason. Maybe they are actually somewhat justified in their snootiness. Maybe they really, truly are superior to pretty much every other creature on Earth and that’s why they act like it.

(Cats, if they could talk, would be nodding and prodding us along at this point: “Yes, yes, you’re so close. Just a little further now, keep going.”)

Think about it. They’re beautiful and graceful, but also quick and powerful. They groom constantly so they’re almost always clean and their fur even smells good. They can fall from ridiculous heights, land on their feet and walk away unscathed. They’re wicked good ambush hunters. They can walk completely silently, like ninjas, then pull out the razor blades on their feet at will and do serious damage in an instant.

All of that makes them impressive specimens, but ironically it’s their total hubris that makes them truly superior. When they feel like it (because cats only do things they feel like doing) they will take on anyone and anything. Big, small, dangerous, fierce—doesn’t matter. That unbridled confidence—earned or not—combined with their physique and skill makes them the badasses of the animal world.

The lightning-fast smackdown is really the cat’s weapon of choice, isn’t it? They’re so fast with the swipe-slap, it takes their victims by surprise. “Aww, you’re so cute and cuddly, look at y—OUCH!” And then the way they just stand there and stare with their big eyes and their ears back. It’s unnerving. Throw in a little hiss or yowl, and no thank you.

If that video wasn’t enough to convince you, here’s another.

The snakes, man. I can’t get over the snakes.

Cats really are better than us and every other living thing, basically. And even if they aren’t, they believe they are, which counts just as much. They’re either the ultimate creatures or the ultimate conmen. Either way, you just don’t mess with them.