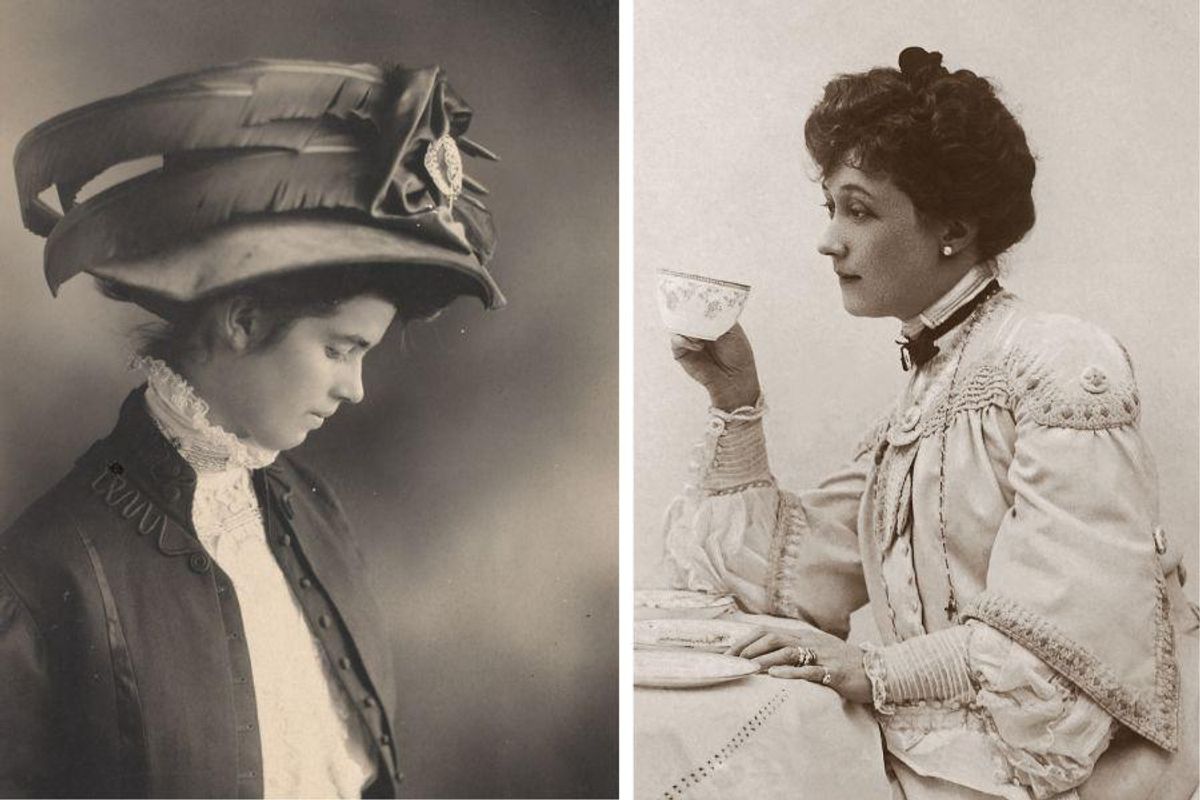 There remains some mystery around what life was like in the 1800s, especially for teens. Most people alive today were not around in the Victorian era when the technologies now deemed old-fashioned were a novelty. In this rediscovered 1970s clip from the BBC, two elderly women reminisce about what it was like being teenagers during a time when the horse and buggy was still the fastest way to get around.

While cars were just around the corner from being the common mode of transportation toward the end of the 19th century, it’s pretty wild to imagine what these women experienced. Frances “Effy” Jones explained how, at age 17, she was encouraged by her brother to check out this new machine in a storefront window. Turns out that machine was a typewriter and, after being trained on how to use it, Jones would sit in the store window typing while people outside gathered to watch. Before long, classes began popping up for women to learn how to use a typewriter, starting a new movement for women of that era.

The second woman, Berta Ruck, told the BBC that she would get into a bit of trouble at boarding school for drawing instead of completing school work. This talent took Ruck to art school in London where she rode buses around town, attempting to avoid mud getting on her long skirt. But the woman explained that it never worked and she would spend hours brushing the mud from her skirt before wearing it out again. I’m sure you’re thinking, buses? They weren’t the buses we would see nowadays. These were double-decker horse-pulled carriages.

I know, that’s hard to imagine. That’s why you should check out the video below: