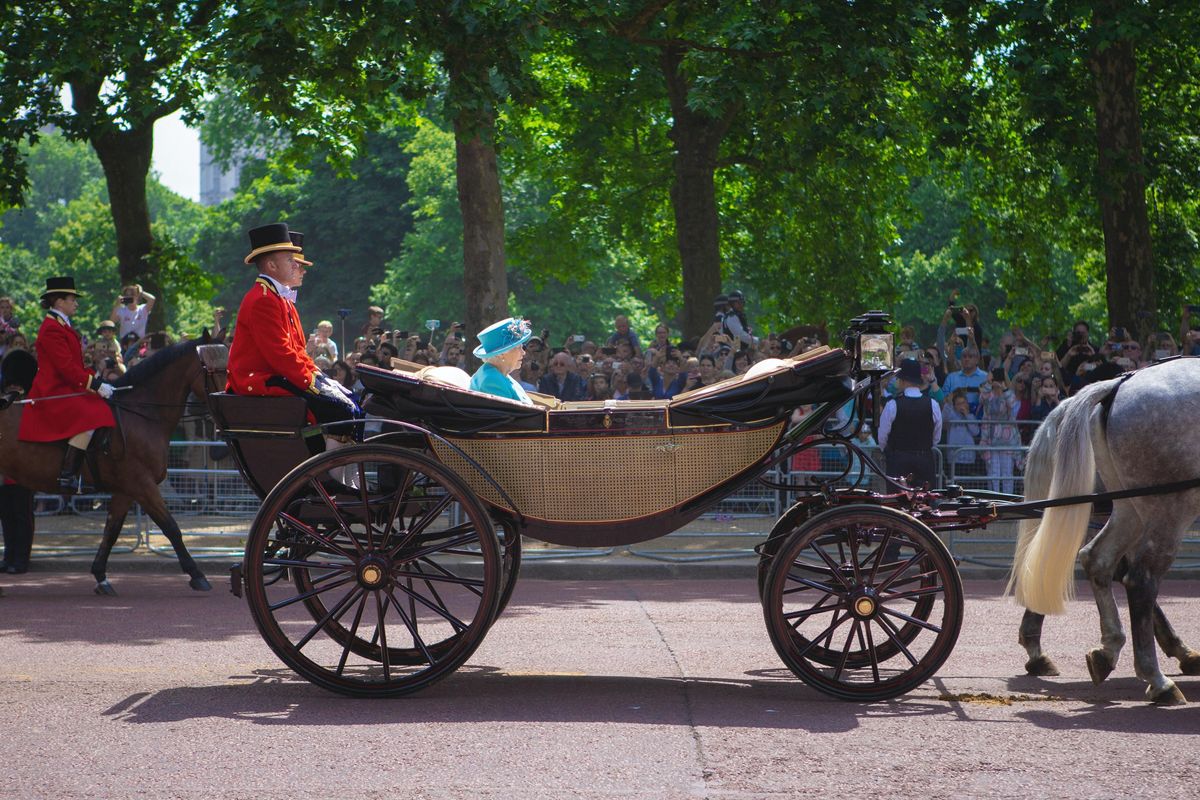 After seven decades on the throne as Britain’s monarch, Queen Elizabeth II passed away on September 8 at the age of 96.

The historic nature of her passing can’t be overstated. Elizabeth was England’s longest-reigning monarch and the second-longest reigning monarch in history (after France’s Louis XIV). She wore the crown for a third of the entire history of the United States, which is mindblowing. The vast majority of people alive today have never lived in a world without Queen Elizabeth. Whatever people’s feelings may be about the monarchy, British colonialism, royal family drama and the like, her passing marks the end of a long and storied era in human history.

Her title and station may have been powerful and consequential, but at the end of the day, she was a human being. The popular Netflix series “The Crown” helped remind people of that fact, but perhaps nothing showed the fun-loving, human side of Queen Elizabeth like the stories told by those who spent the most time with her.

During the celebration of her 70 years of reign this summer, the queen’s former bodyguard Richard “Dick” Griffin told Sky News about a hilarious encounter Elizabeth had with two Americans while hiking in the hills near her castle in Scotland.

The hikers struck up a conversation, and it was immediately clear they didn’t recognize that they were talking to Queen Elizabeth. They told her about where they had traveled around Britain, and then one gentleman asked her where she lived.

“Well, I live in London but I’ve got a holiday home just on the other side of the hills,” the queen responded. She told them she’d been coming to the area since she was a little girl, for over 80 years.

The e man said if she’d been coming there for 80 years, she must have met the queen at some point. Her response was perfectly quick-witted.

Griffin’s response was equally hilarious, playing along with her and never letting the hikers know that they were shooting the breeze with the queen herself.

The fact that they asked to get a picture with the bodyguard and not Elizabeth is absolutely hilarious. Imagine their reaction when someone saw their photos and told them. The utter astonishment and hilarity of that moment had to have been epic.

One story among thousands in a life that will not soon be forgotten. Rest in peace, Queen Elizabeth, and condolences to all who loved her.