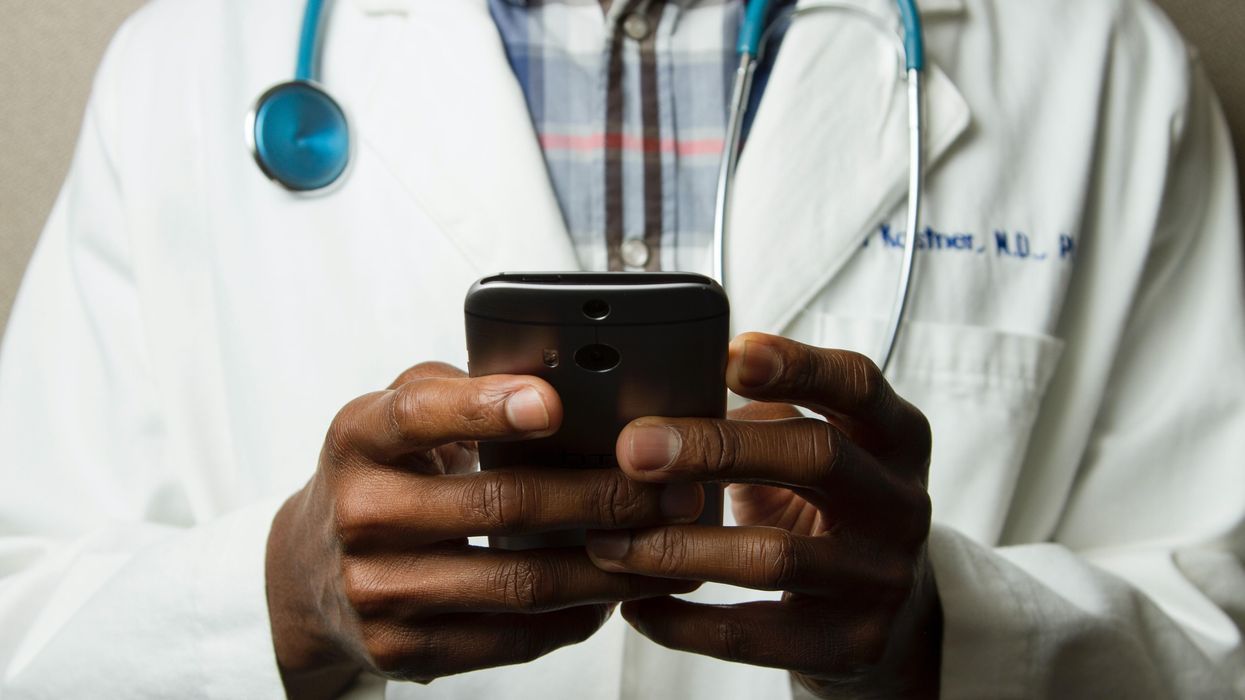 Usually when someone has to go into the hospital for surgery, they expect their surgeon to be on time and in place for their procedure. There’s very little thought that goes into how the doctor’s morning is going or what obstacles they faced to make it to your bedside. Dr. Govind Nandakumar from Bengaluru, India, was having a bit of a rough start due to increased traffic from bad weather. But the doctor didn’t let standstill traffic stop him from going to work. Nandakumar hopped out of his car and ran to get to the operating room on time.

That’s some pretty intense dedication. There are probably plenty of doctors that would’ve resigned themselves to the traffic and informed the hospital their patients would need to be rescheduled to later times. But Nandakumar, a gastroenterology surgeon, was having none of that. He told The Times of India, “I did not want to waste any more time waiting for the traffic to clear up as my patients aren’t allowed to have their meals until surgery is over. I did not want to keep them waiting for long.”

The area that Dr. Nandakumar spent more time than he cared for in his car is known for its traffic jams, according to The Times of India, but the doctor didn’t have time to wait. He told his Twitter followers that the patient he was operating on was in pain and while she could’ve waited for a few hours, he wanted to get there as quickly as possible.

But if you ask Nandakumar, he didn’t do anything special. He told his Twitter followers, “Most of us try and do our best for our patients. This run has got a lot of attention but there are so many hospital workers who go above and beyond every day.”

The doctor told his followers that he didn’t plan on his story blowing up and that he only recorded himself running to show to his kids at dinner. But it’s not often that you find out that a doctor abandoned their car and took off running just to get to their scheduled surgery. Nandakumar has been a surgeon for 18 years according to The Times of India, and a pile-up due to heavy rains was holding up his commute.

Running through the city on your way to perform surgery is one way for him to make sure he got his cardio in. The doctor jokes about his cardio workout on his Twitter account but he continues to praise other doctors. “I would say that most doctors take care of patients. Most, if not all of us, wish the best for our patients. Like all professionals we need to earn a living. We never take decisions with money in mind. The run is nothing compared to the work I have seen many doctors and HCW do,” he wrote.

Let’s hope Dr. Nandakumar’s subsequent commutes are much less eventful or at the very least, the run into work is planned so he can be prepared with proper footwear.