The National love to surprise. Not necessarily in their live performances — their setlist generally remains consistent, frontperson Matt Berninger will go out into the audience during one of their rockers, and the Dessner twins will hold their guitars over their heads during the “Fake Empire” finale so that they look like a Rorschach inkblot — but in a much more zoomed-out, big picture sense.

Only those that followed Taylor Swift’s curated playlists would have guessed that Aaron Dessner would somehow become one of her closest collaborators in recent years. Their last album, I Am Easy To Find, was a left-turn collaborative smorgasbord that found filmmaker Mike Mills and Berninger’s wife Carin Besser firming roles as creative partners. They’ve aligned themselves with some of the most exciting indie artists to emerge in the last decade, with everyone from Bartees Strange to the Boygenius trio being welcomed into their extended family. The scrappy band that steadily raised favor with a series of aughts-era masterpieces has never grown stagnant or complacent, even finding time to curate a Grateful Dead tribute album and music festivals along the way.

The most recent National surprise came last week following their performance at Red Rocks Amphitheater in Morrison, Colorado. It was my first time at the historic venue — whose majesty cannot be oversold and should truly be a pilgrimage for all live music fans — and the set went splendidly, as expected. The new songs that they’ve been trying out, including the recently released “Weird Goodbyes,” foretell another top-notch affair from the five-piece, and they made their way through a mix of hits (“Bloodbuzz Ohio,” “Terrible Love,” “The System Only Dreams In Total Darkness”), deeper cuts (“Wasp Nest,” “England,” “Pink Rabbits”), and special moments (opener Lucy Dacus joining for a next-level version of “Rylan”). Berninger kept joking that the venue had grown more beautiful and bigger since their previous visits, but still marveled at the space, that his band could continue to fill seats in such a glorious locale. 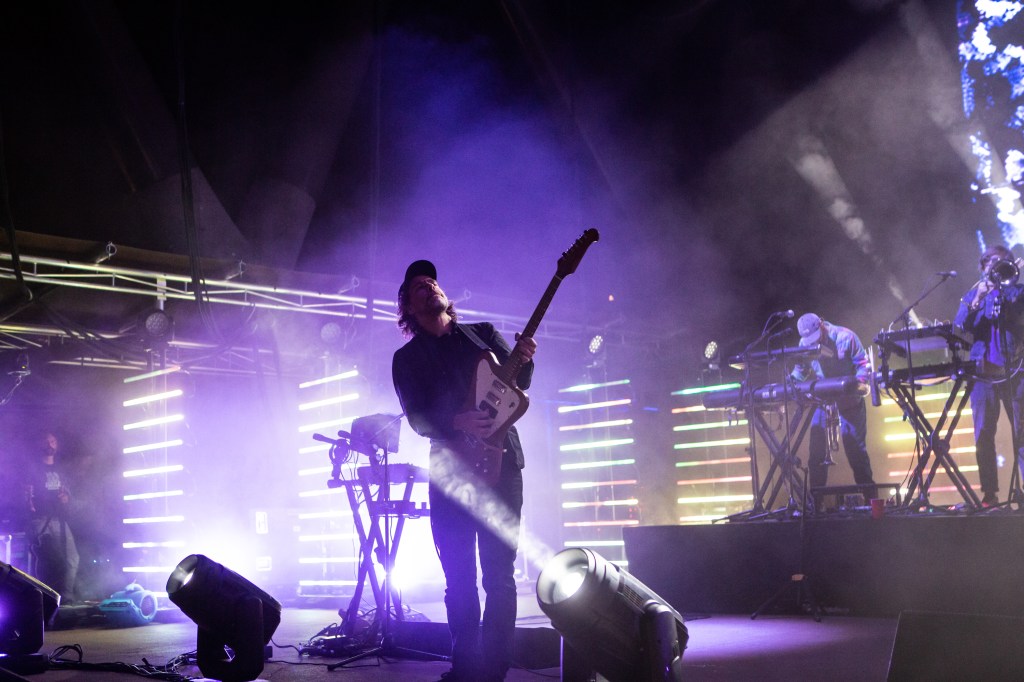 But the surprise came the next day. Leaving Denver to return to Los Angeles, my wife and I both wore our shiny new National t-shirts, not really thinking about the number of people that also might have traveled to the show. Taking the rental car shuttle, a thirty-something woman commented on our new merch, noting that she was also there and loved the show. Suddenly, a man nearby chimed in, wondering why they didn’t play much from I Am Easy To Find, with us going on to discuss the female personnel on that record and then how we all miss the unamplified “Vanderlyle Crybaby Geeks” as a show closer. A family with a teen son chimed in that they were also there, with the teen eager to share that it was his third National concert. The fanbase on just the bus alone ranged several decades, exemplifying the kind of camaraderie you might find on the subway home from an NYC arena show or the L in Chicago after Lollapalooza. Here, it was just the short ride to the airport from the Hertz rental lot.

There were more compliments in line at security, and on the actual airplane. During beverage service, a grey-haired flight attendant squealed from behind her mask, unaware that The National had played Red Rocks the night before. “I really want to see them in a New York City theater,” she exclaimed, adding, “I just think [Berninger] has the best voice.” It hadn’t hit me at that point just how wide the range of ages of people at Red Rocks the night before was, from the children in the front row of the ADA section and the 21-year-old woman next to me who “wooed” insanely throughout — how does someone woo during the entirety of “Light Years”? — to the seasoned Denver locals that surely frequent the venue. It might seem like you know exactly what a National fan looks like or is into, but the truth is that they might be one of the more widely appealing artists in contemporary indie.

For a band that many write off as too boring (an undignified critique) and too white (fair), the hard-to-pin-down community that they foster is rare in the indie rock world, usually seen more in the jam or emo or even pop communities. The band’s quotable lyrics, expansive arrangements, and earworm melodies form a tight bond with the initiated, to the point that few (if any?) of their mid-aughts peers are maintaining the same level of creative juice that seems to come naturally for The National. They are a band that’s easy to obsess over, easy to love, and yes, easy to find (they tour often!). Their biggest surprise yet is that they manage to keep it all fresh and keep us all coming back for more. 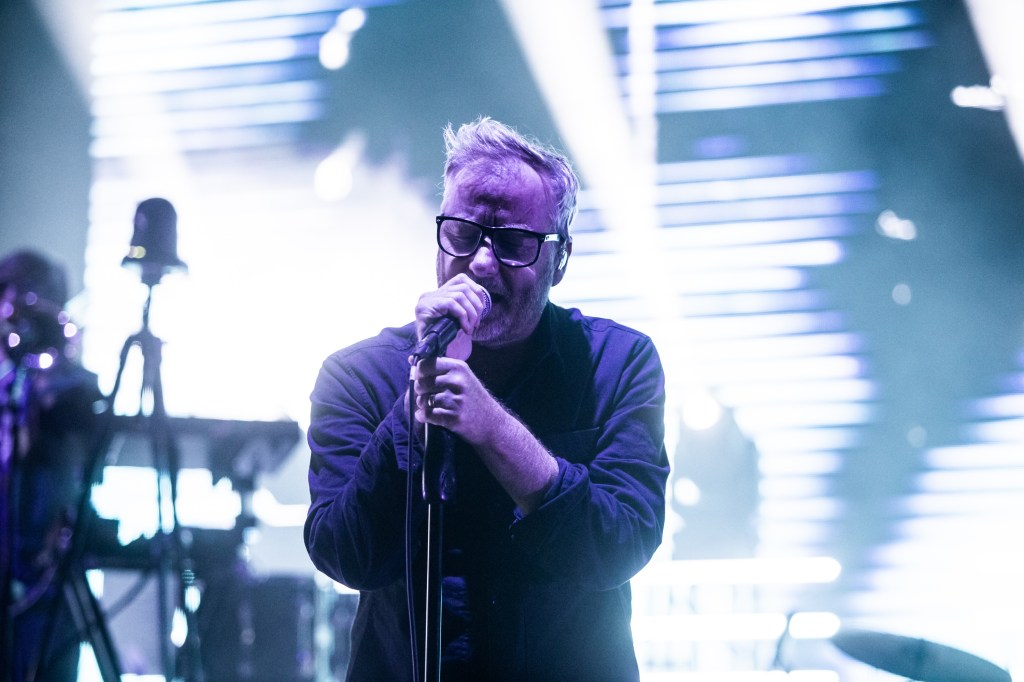 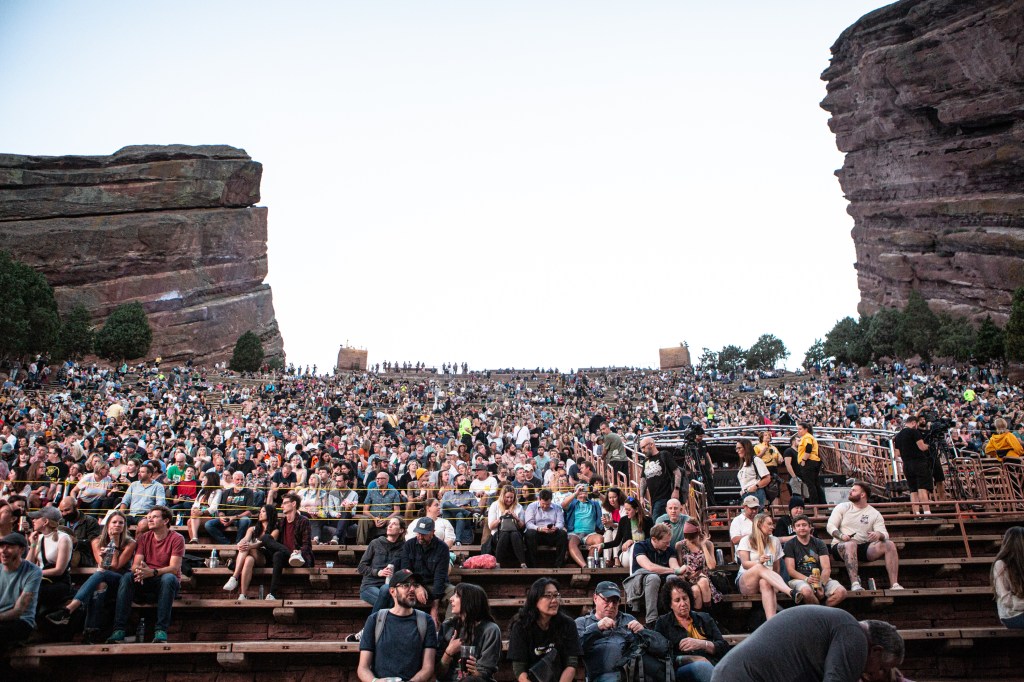 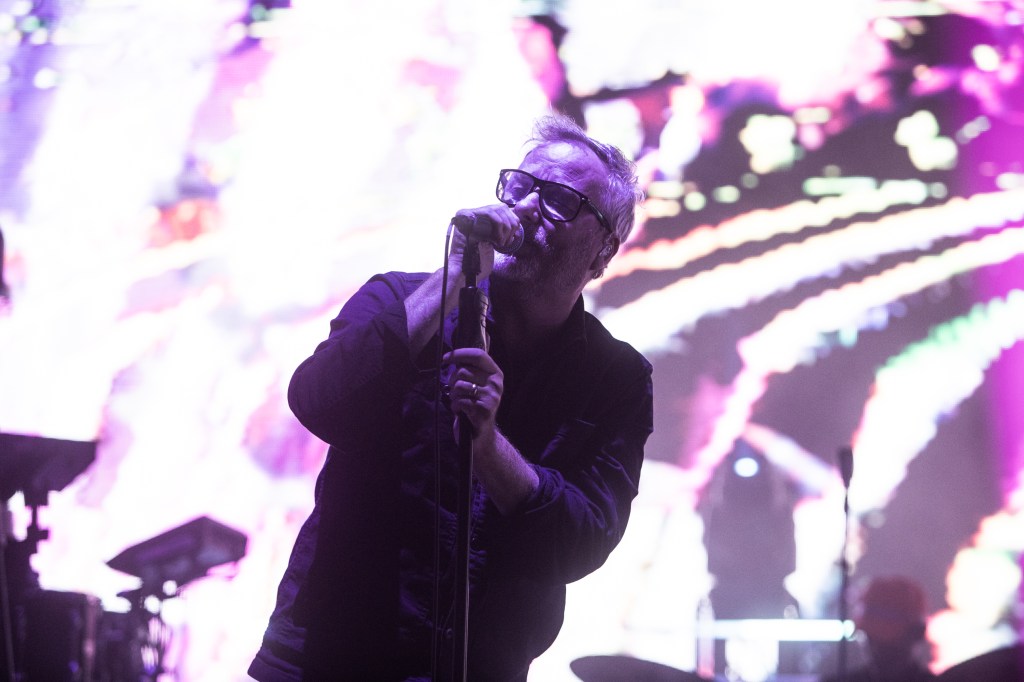 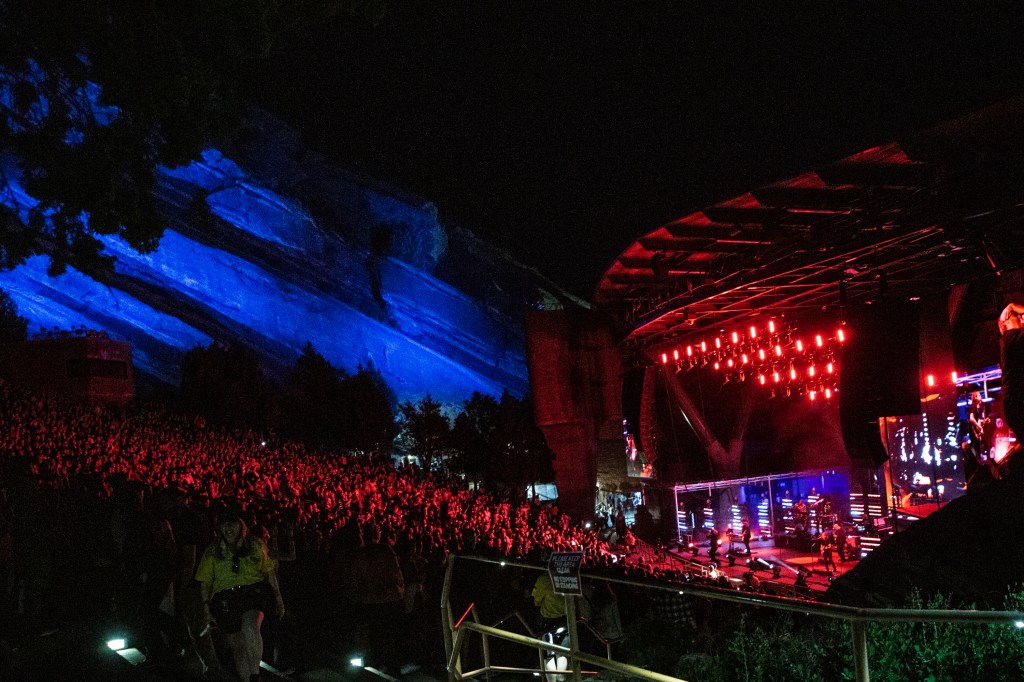 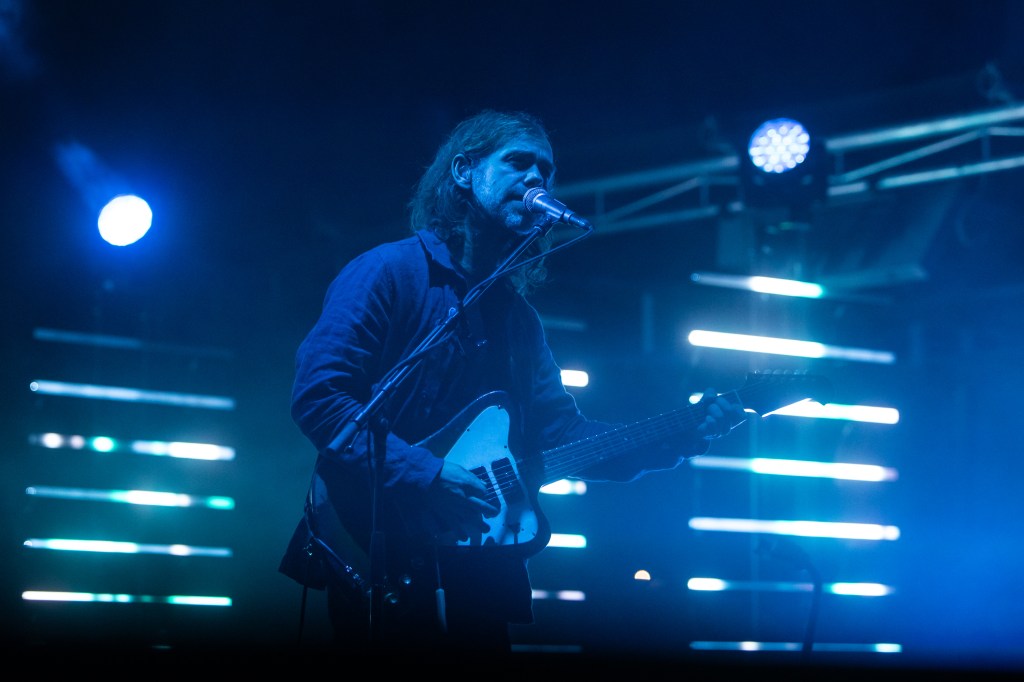 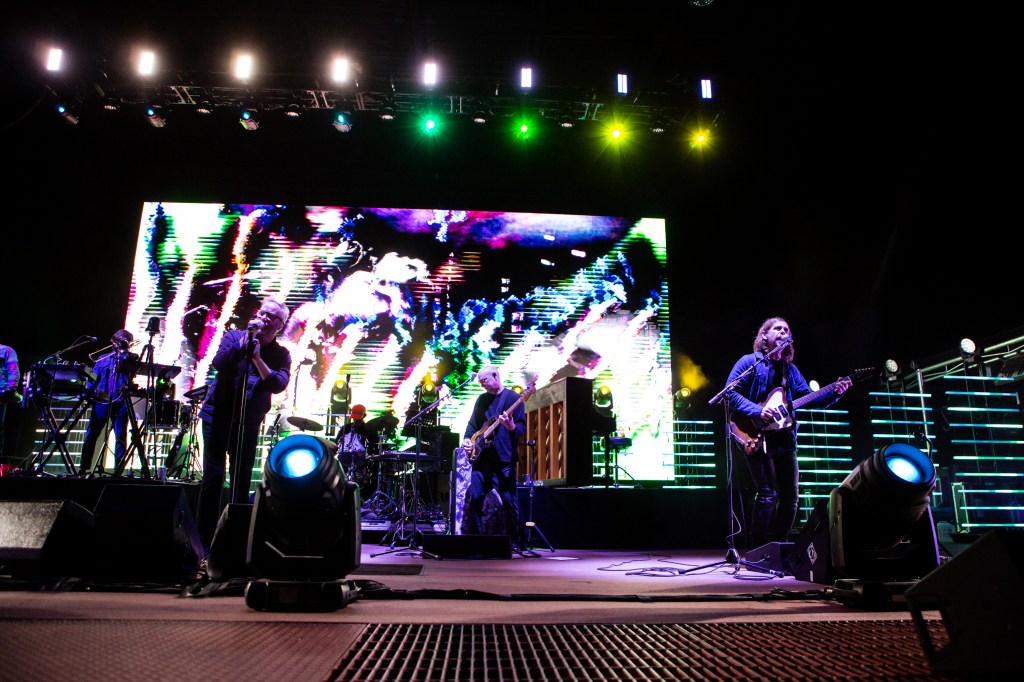 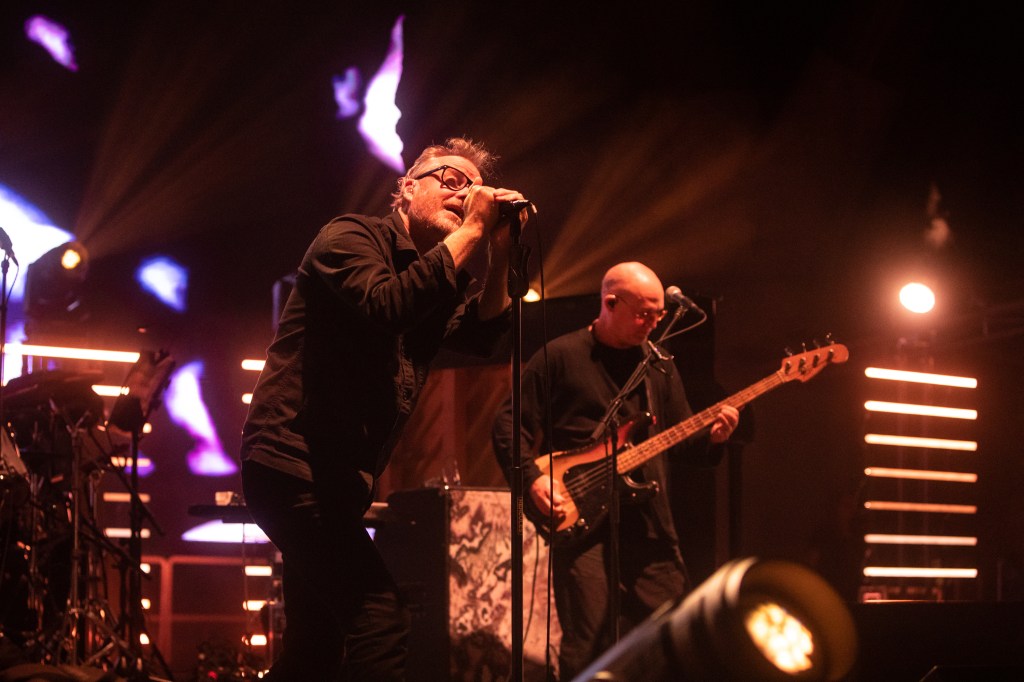 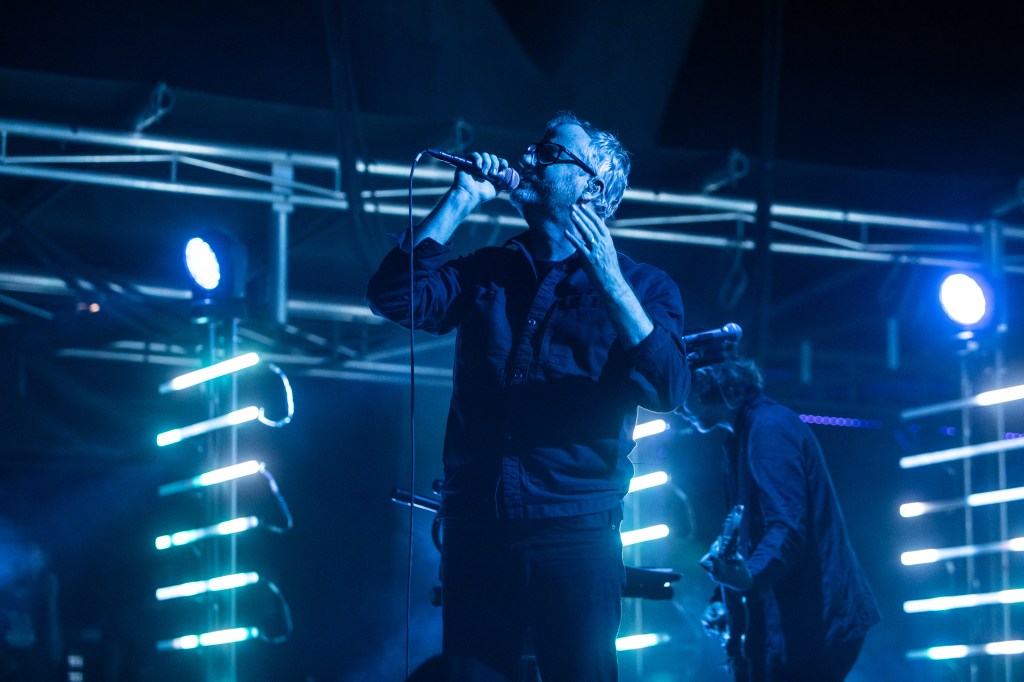 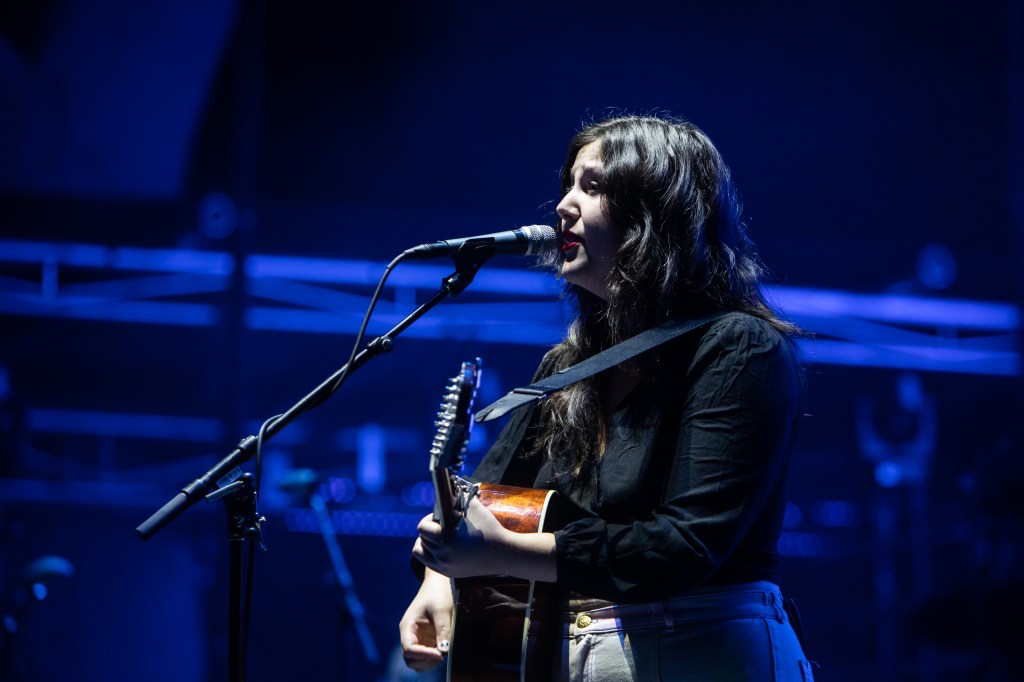 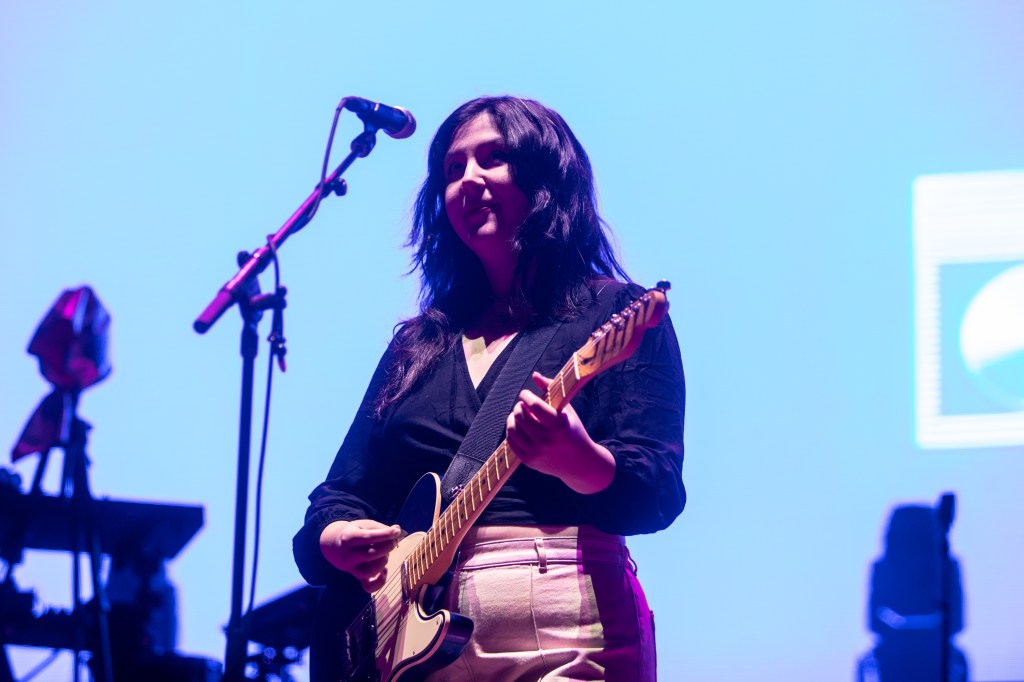 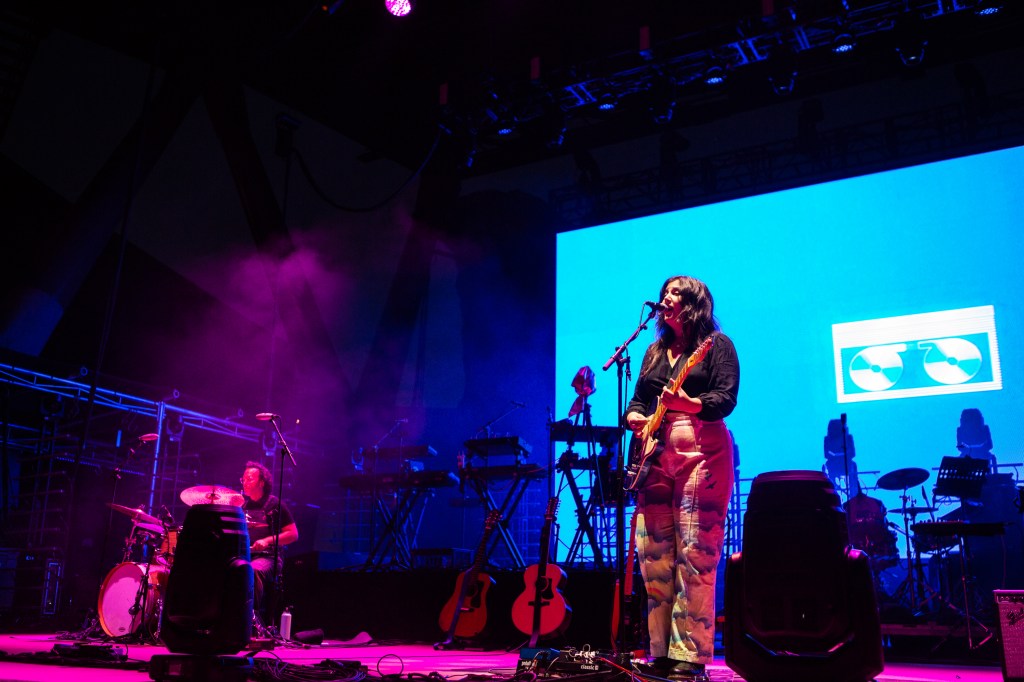 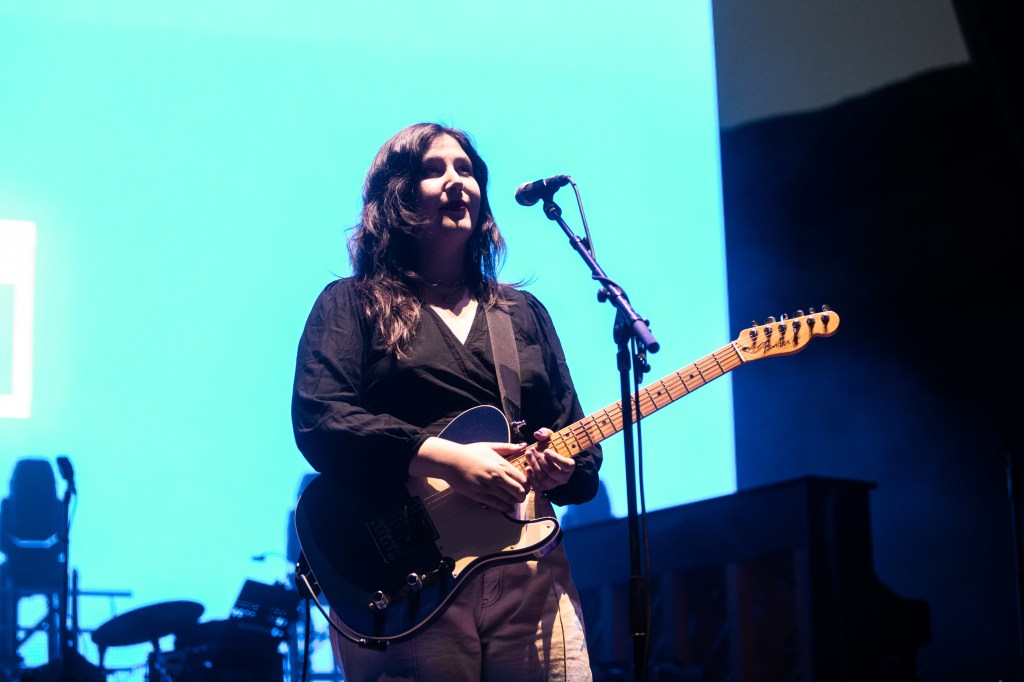 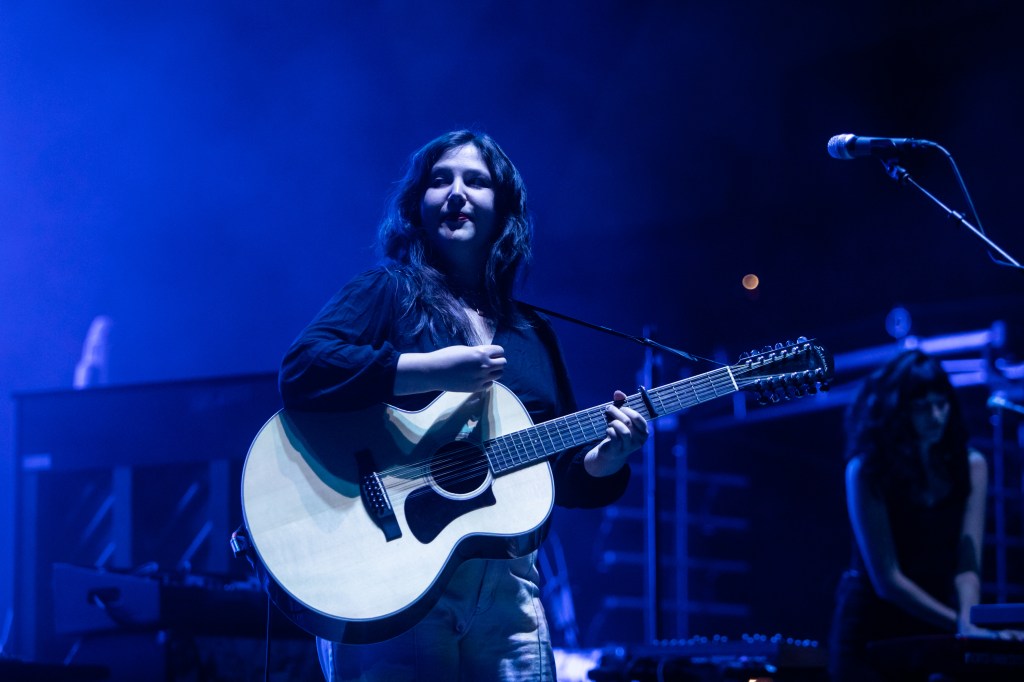