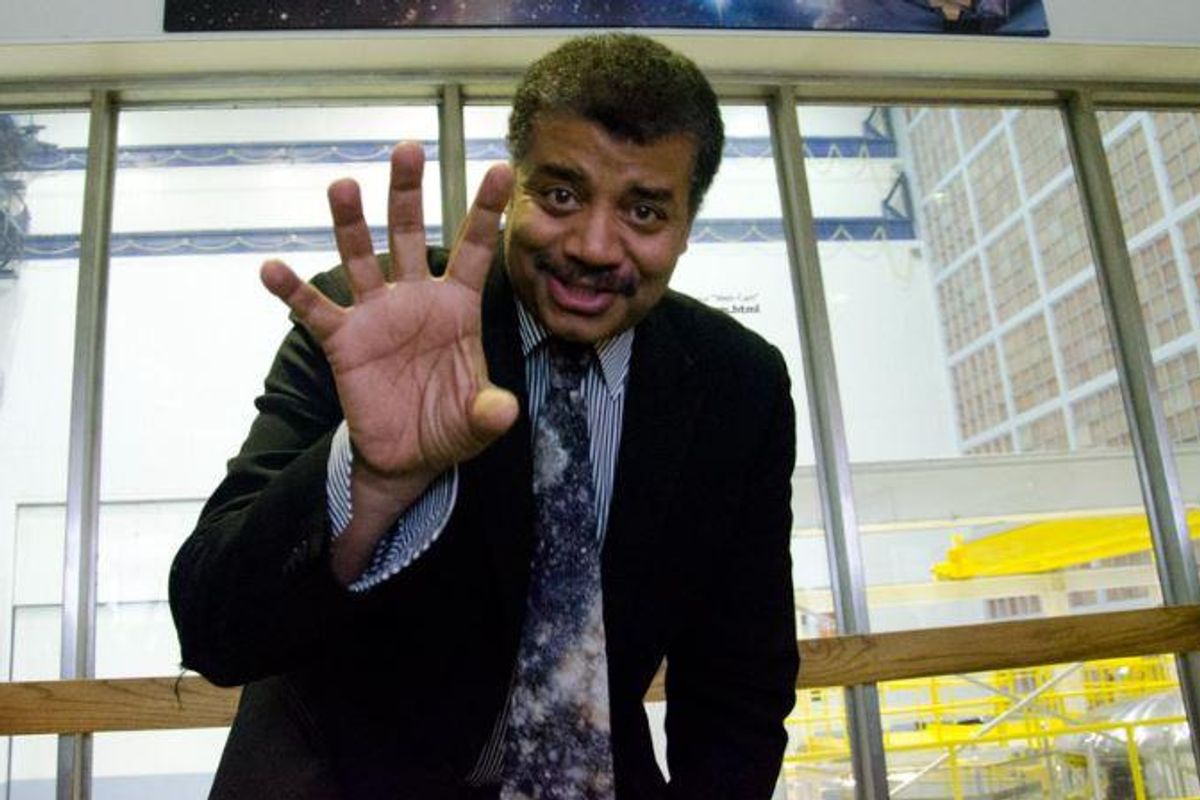 Dr. Tyson believes that for a child to truly make a difference and be a “mover and shaker” in this world, the most important thing is for them to remain as curious as possible. Maintaining childlike curiosity will inspire their ambitions far more than what they gain from the educational system.

The hard thing for parents and educators is maintaining that curiosity. For Dr. Tyson, it all starts at home and parents shouldn’t let preserving a clean home get in the way of letting their kids explore with abandon.

“Kids are sources of chaos and disorder. Get over that fact. Where does the disorder come from? It’s because they are experimenting with their environment. Everything is new to them, everything,” he said.

“Your job is less to instill curiosity than to make sure you don’t squash what is already there,” Dr. Tyson said.

However, this curiosity can be diminished by the educational system that teaches to tests instead of making children excited to learn.

“School should, as a minimum, preserve that curiosity for you,” he continued. “They’ll retain that curiosity through the turbulent middle school years into high school. And what is an adult scientist but a kid who never lost their curiosity?”