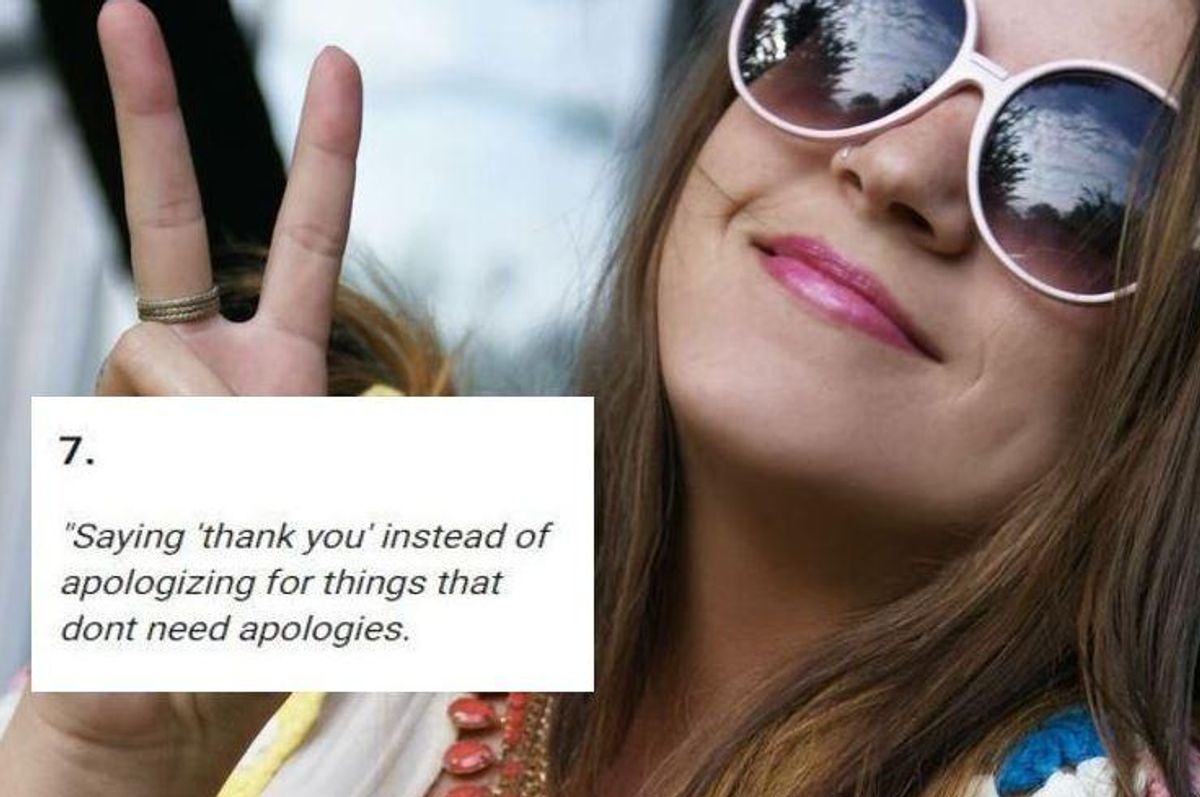 James Clear’s landmark book “Atomic Habits: An Easy & Proven Way to Build Good Habits & Break Bad Ones” has sold more than 9 million copies worldwide. The book is incredibly popular because it has a simple message that can help everyone. We can develop habits that increase our productivity and success by making small changes to our daily routines.

“It is so easy to overestimate the importance of one defining moment and underestimate the value of making small improvements on a daily basis,” James Clear writes. “It is only when looking back 2 or 5 or 10 years later that the value of good habits and the cost of bad ones becomes strikingly apparent.”

His work proves that we don’t need to move mountains to improve ourselves, just get 1% better every day.

Most of us are reluctant to change because breaking old habits and starting new ones can be hard. However, there are a lot of incredibly easy habits we can develop that can add up to monumental changes.

A Reddit user named Accomplished-Rough36 was looking to find simple life hacks that can make a big impact so they asked the online forum, “What life hack became your daily routine?” and received more than 5,300 responses. The best answers were simple, effective habits anyone can implement that can yield big benefits.

The Reddit users shared a whole lot of great ideas for dealing with the things we all have a hard time staying on top of such as keeping a clean house, creating good sleep habits and breaking free from technology addiction.

Here are 17 of the best responses to “What life hack became your daily routine?”

“I flip my pill bottles after taking them so I remember if I took them or not. really helps if you take the same pill in morning and at night.” — [deleted]

“Sleeping with a pillow between my knees. No more lower back pain.” — fiddyk50

“Washing dishes while cooking. Now it’s at a point where I just do it because I want a clean kitchen.” — devatrox

“I bought 24 pairs of the same socks and threw the rest of miss matching ones away. I have a couple ‘winter socks’ and that’s it.” — familiarfate01

When I’m trying to sleep in bed at night I go over what I did that day and think of everything I did in a positive light or as if it’s part of a goal I’m working towards. I’ve never been depressed (or at least diagnosed with it!) but this helps feeling like I’ve accomplished something and I can feel better about what I’ve done. Celebrate every little thing you did, and also it helps me fall asleep a little bit faster too.” — anderoogigwhore

“Saying ‘thank you’ instead of apologizing for things that dont need apologies. I‘m a chronic apologizer and it’s helped a lot. For example, if I have a bad day and vent to my husband, instead of saying ‘sorry for venting and bringing down the mood, I’ll say ‘thank you for listening and being supportive.’ It puts a much more appreciative and positive light on your relationships!” — thegracefuldork

“My alarm clock is across the room, requiring me to get out of bed to turn it off. Prevents me from falling back asleep.” — soik90

“Posting this too late for anyone to see, but I brush my teeth as part of my daughter’s bedtime routine. This keeps me from snacking late at night since my teeth already feel clean and I don’t want to mess them up before bed. I’ve lost about 5 inches from my waist, and it keeps me accountable to brush my teeth before I’m too tired to care.” — petethepianist

“A work from home life hack I adopted was using break time from work to do low mental energy chores. Stuff like dusting furniture and vacuuming the pool is a nice break from the mental energy of working and I’m getting stuff done.” — drakeallthethings

“Preparing/getting stuff ready the night before. For example:

1. Getting my shoes and putting them by the front of the door
2. Packing my backpack with all the things I’ll need for that day
3. Getting my underwear, shirt, pants, etc. out and folding them in a pile
4. Packing lunch(es) for that day
5. No more running around in the mornings looking for stuff on a time crunch! It’s become so much less stressful when I know where everything is and I can just get everything (on) and leave.” — KomodoJoe3

“Drink. Water. It’s something so simple yet so often ignored. Yeah, it can get annoying at times. I never really want to get up at 3:30am to piss. I don’t really want to have to stop on, say, a six-hour drive because I have to pee. But, staying well hydrated helps me feel better, look better, rest better (yeah, there’s the 3:30am piss, but that’s after three hours of sleep. I didn’t toss and turn for three hours before then,) etc. And it will help you live longer. Your organs will thank you.” — 2020isanightmare

“If you have to put something down for a bit, like say your phone or glass of water, say out loud, ‘I’m putting this ____ here.’ I guess that by doing that you engage different parts of you brain and makes it more likely for you to remember where you put something when you need it again.” — -eDgaAR-

“Ignoring people I don’t want to interact with.” — ClubZen

“That moment trick from Deadpool.

I have a bad temper, not going to lie. It felt uncontrollable for a while, but it was just because I was always so quick to react. Like as a kid, if my brother said something that rubbed me the wrong way, the next moment, I was trying to fight my brother without even thinking. Now, if something pisses me off, I catch myself and think about why that thing pissed me off. Nine times out of 10, I’m just being dumb and allowing something dumb to upset me. This helps a lot if you rage in video games. Most of the time if you’re raging in a game at someone on your team, you’re the problem.” — _IraPirate_

“Its amazing how much more i get done when i wake up 2 hours earlier.” — TysonGoesOutside