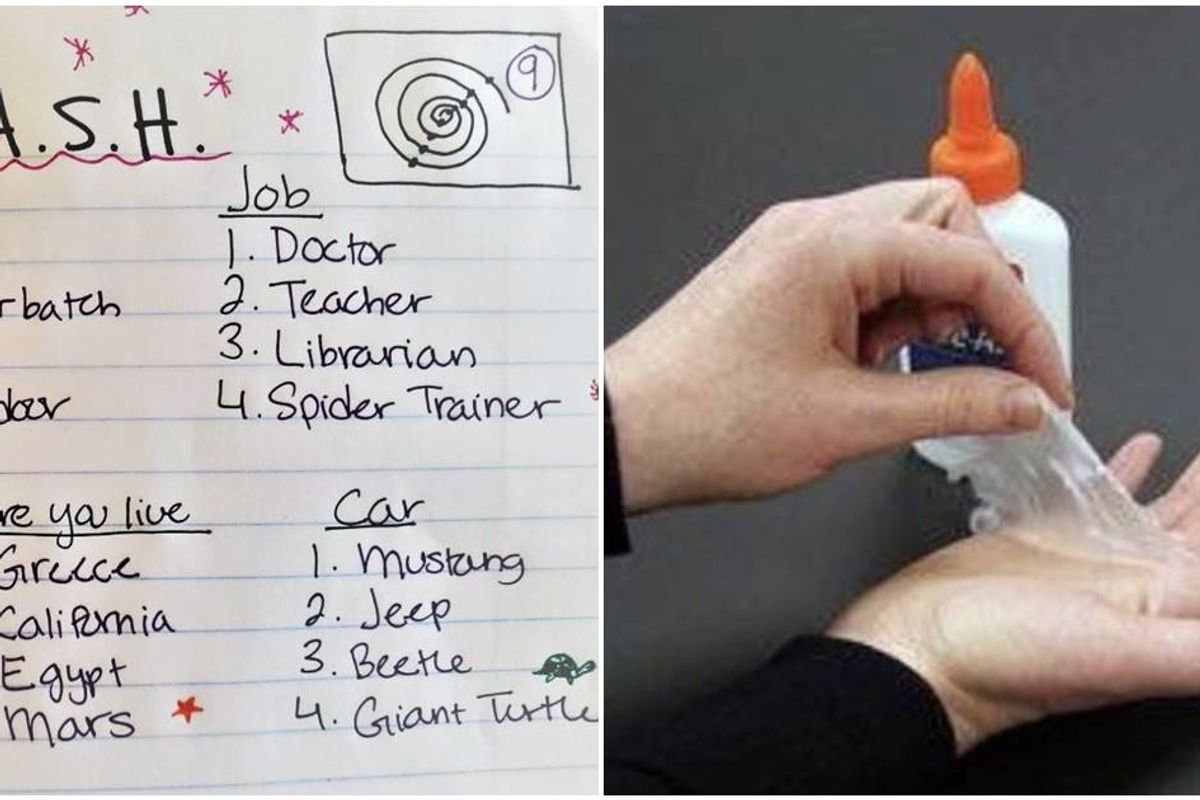 This article originally appeared on 03.05.20

Everyone’s childhood is different. But there are common objects, sights, sounds, smells, and memories from elementary school that most Gen Xers and Millenials share.

Personally, when i think back to being in elementary school in the ’80s, I remember the taste of the chocolate ship cookie we got on Fridays (with the pizza). The humiliation of getting nailed in the back during nation ball. And the grumbling, grinding sound that happened when you slipped a disk into the drive on an Apple IIe computer.

Nowadays, in a world where most kids would have no idea how to even turn on an Apple IIe or have never felt the sting of a rubber nation ball hitting them square between the shoulders, I get a bittersweet feeling when I think back to my elementary school days.

Mel Madara stirred the nostalgia pot on Twitter this week when she posted a series of photos of things she remembers from elementary school that anyone from 50 to 25 probably recollect, too. 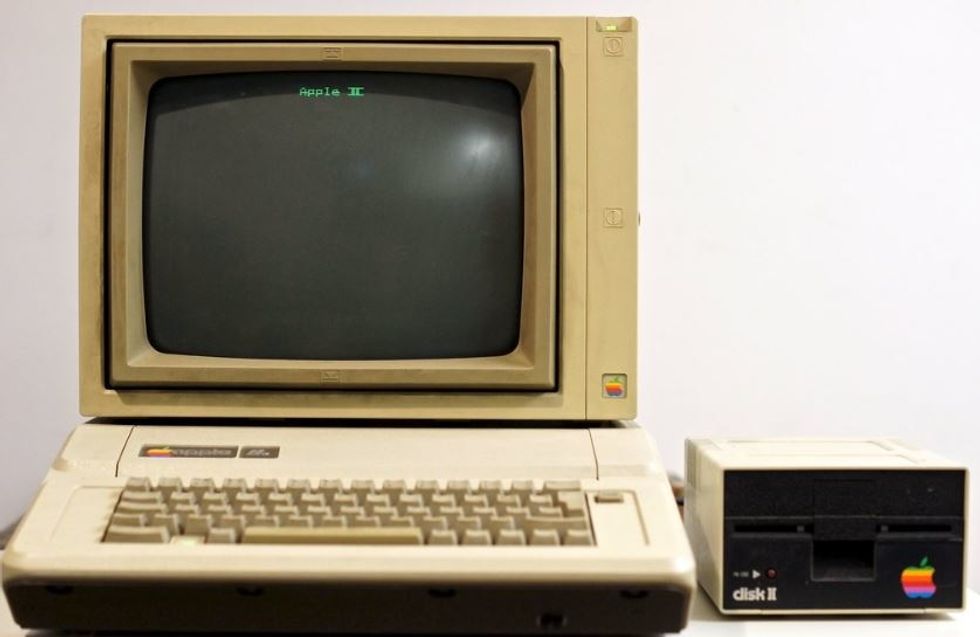 She started up with a series of objects and experiences you may have forgotten that were a daily part of elementary school life.

the flavor of the wooden spoon haunts me to this day pic.twitter.com/8ZRdMy9LE4
— melina ¨̮ (@melmadara) March 3, 2020

She inspired countless followers to share the things they remember from elementary school in the ’80s and ’90s.

Can you remember the anxiety as someone walked slowly though the room and you hoped and prayed they touched your thumb?

That clock you can wind up from behind.

Do you remember dying on Oregon trail repeatedly?

Was that a state-mandated fitness exam or a test for scoliosis?

M.A.S.H.! Did you wind up in a mansion, apartment, shack or a house? What kind of job did you get? Who did you marry? What kind of car do you drive?

Before Michelle Obama it was acceptable to feed a kid a taquito filled with pizza.

Tether ball was fun until one of those rock hard balls hit you in the face.

We settled things out on the court pic.twitter.com/lfALRulfRn
— Ariana Navarro (@_navariii_) March 3, 2020

The stool that helped you grab that Judy Blume book just out of reach. It aw also a rgeat place to sit and read if the tables were filled up or you just wanted some privacy.

Is the VCR bolted down? Check! TV strapped in? Check. It’s time for a rainy day movie.

This with the lights off in the classroom on a rainy day was 👌🏼 pic.twitter.com/aBpqbDpTwJ
— ashleyyaa (@ashleyyaa) March 3, 2020

… or if you’re older, you got “Rikki-Tikki-Tavi” or some other Disney nature film on 16mm film in the school cafeteria.

You were lucky. For the older folks on here, you’ll remember these. When they worked they were awesome; but if something jammed up, and the film in front of the bulb melted, school movie time was over. Well, unless you had a nerdy AV kid in your class…. pic.twitter.com/XI31FKgpz7
— Big Daddy 🅿️1️⃣ (@bryaninbigd) March 4, 2020

My skin is peeling off!

This brutal contraption isn’t a Medieval torture device but a way to sarpen your pencil.

Finally, if more of us listened to this guy, the country would be in a much better place.