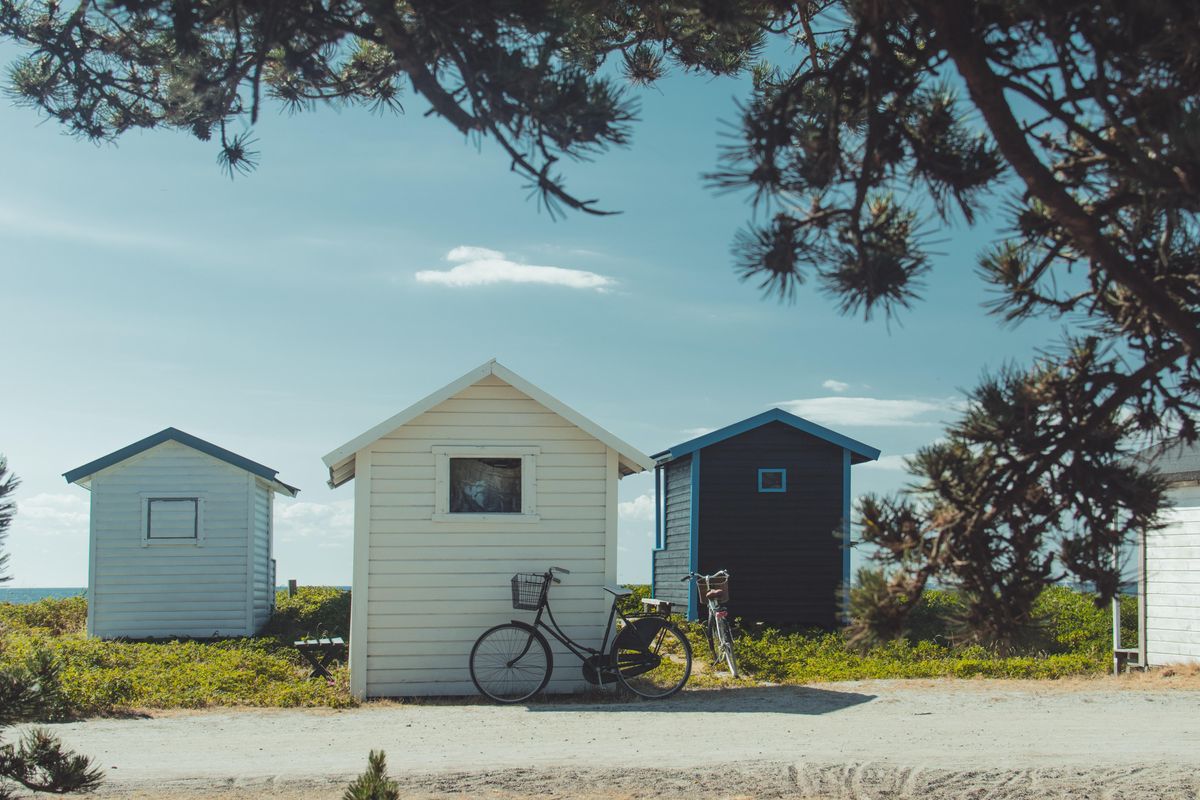 Homelessness is a problem that plagues many cities and there are so many different approaches to address the issue. Salt Lake City is trying a compassionate approach by building a tiny home village to address its homelessness problem. The city council is looking to lease eight acres of land to build 430 tiny homes as a safe place for homeless people to get on their feet.

Salt Lake City isn’t just placing people into tiny homes and calling the job done. It’s also providing services and resources to help residents succeed in eventually being able to move on from the village and into permanent homes. The village is expected to cost around $13.8 million to complete and the city council voted 7 to 0 in favor of moving forward. City council member Alejandro Puy told Fox 13, “We need to do everything in our power to mitigate not only the consequences but bring good things to the westside.”

In 2020, there were 580,466 people experiencing homelessness in America, which far out numbers the amount of beds available in homeless shelters. Since there are so few beds available compared to the number needed, there are large numbers of people who are forced to sleep completely unsheltered. Depending on where someone finds themselves without a home, their treatment may be different as there’s no universal plan to address the issue. 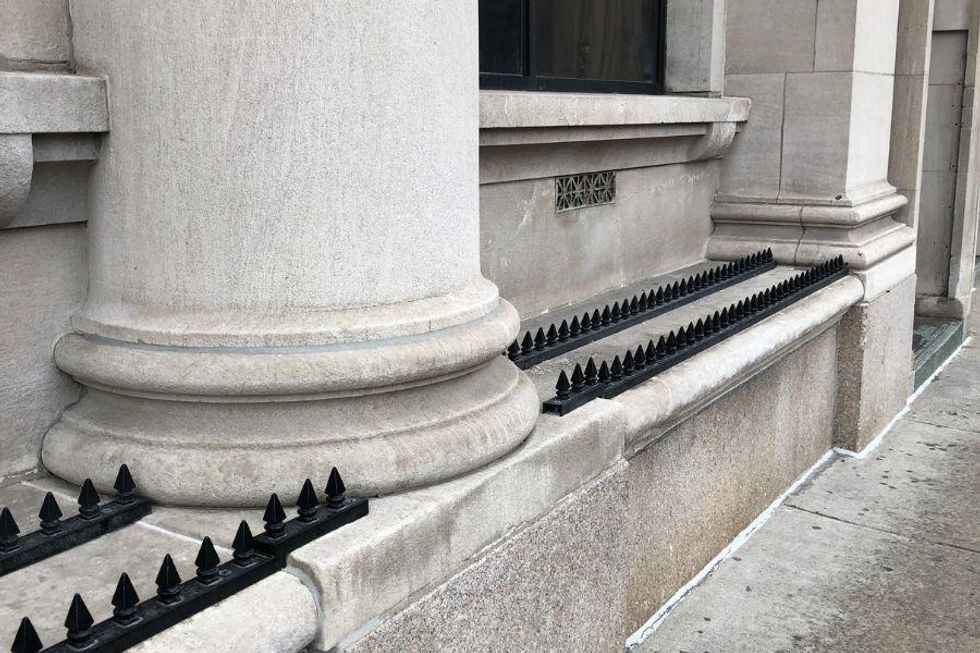 Some cities don’t exactly embrace empathy and compassion when planning how to handle their homeless population. Several large cities in America, including New York and Philadelphia, have spent millions of dollars on what has been coined “hostile architecture.” It’s where they make park benches slanted or awkwardly divided to discourage people from sleeping there. Some places have even placed spikes and boulders under overpasses that are often used to escape the elements for people without other means of shelter.

But not all cities are attempting to make it difficult to be homeless. Columbus, Ohio, has been working to keep people off the streets in a more effective and compassionate way for nearly 40 years. In 1986, Columbus created a Community Shelter Board, which controls the funds, programs and homeless response, and in 2000 the city took it a step further by building permanent supportive housing. The Community Shelter Board also makes sure the requirements to enter their shelters are extremely lenient to make it easier for people to get the assistance they need. 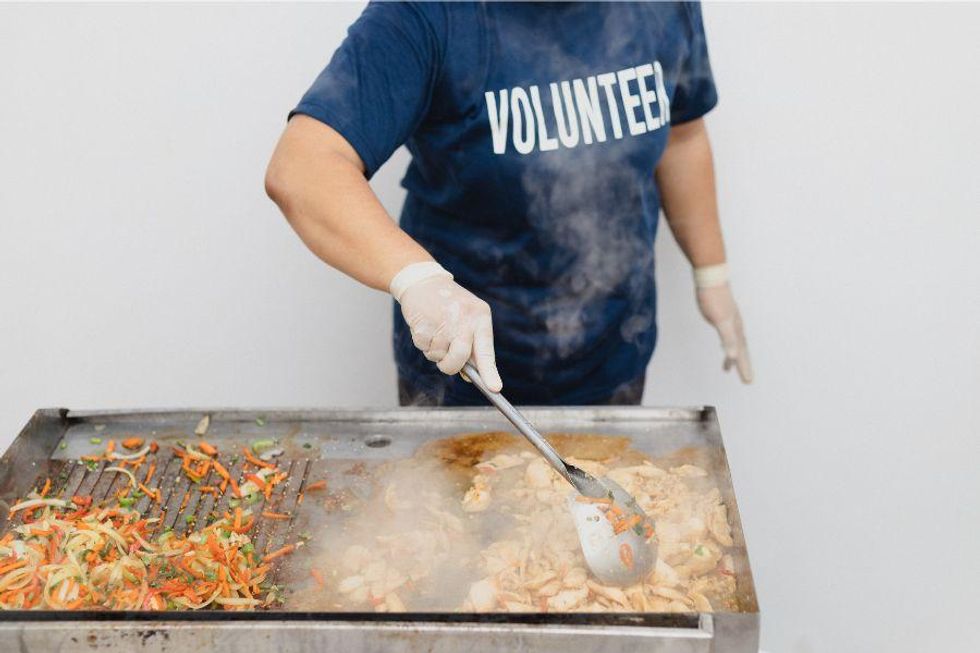 Thanks to the gentle and humanitarian approach to homelessness, Columbus maintains a lower homeless population. As Salt Lake City continues to move forward with its tiny home village, it will likely follow closely in the steps of Columbus ensuring that everyone who wants a home has one.

Ending homelessness isn’t something that can happen overnight and won’t be an easy task because it’s not a straightforward issue. Seeing cities lean more heavily into understanding the root causes of homelessness and doing their part to fix it is heartwarming. For now, it’s unclear what will come next in the process for building the tiny home village, but when it’s complete, lives could be changed for generations.