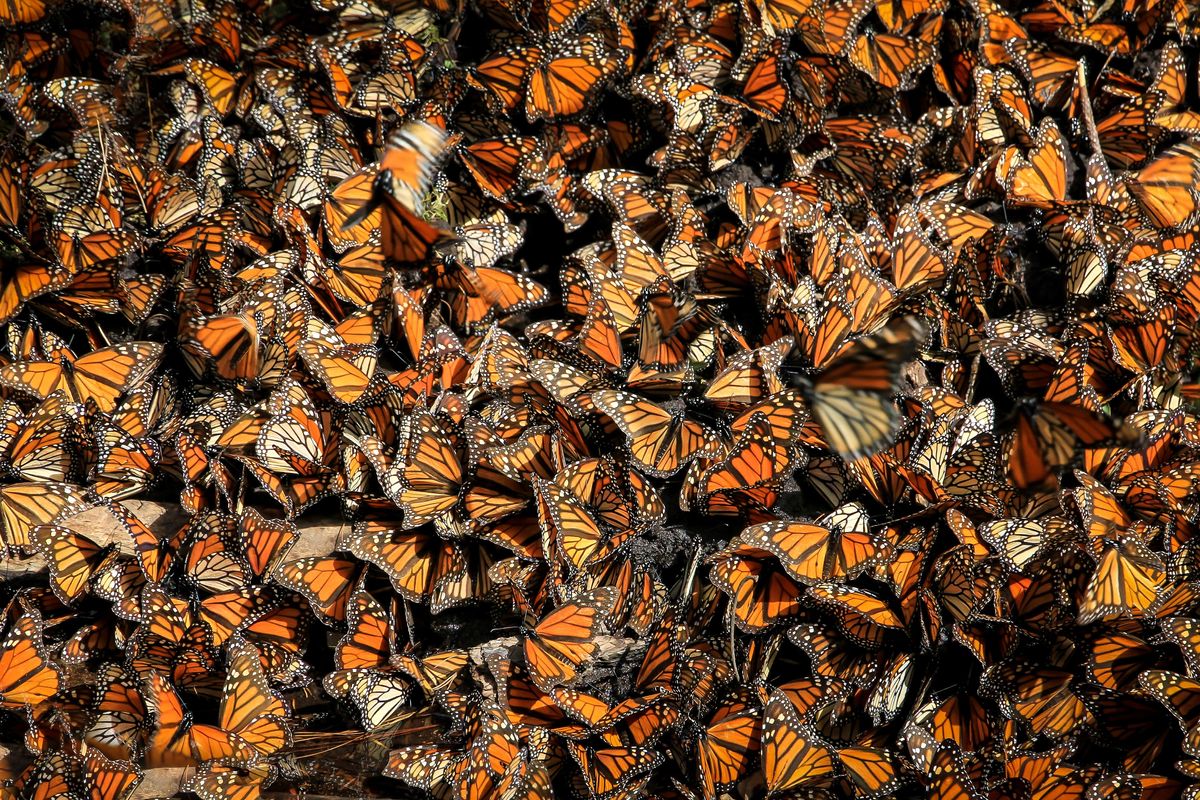 In 2020, the number of monarch butterflies counted at the Pacific Grove Natural History Museum’s Monarch Sanctuary in Monterey, California, was zero. In 2021, only one lone butterfly was seen.

Now, in 2022, the museum has announced that a seemingly miraculous 3,823 butterflies were counted during their seasonal migration. And across the entire West Coast, more than 247,000 monarchs have been spotted, a number not seen since 2016.

The incredible comeback has experts baffled and conservationists in awe. And while the reason behind it remains somewhat of a mystery, it’s a testament to the huge positive impact to be had when nature’s timing is combined with collective human effort.

Back in late July 2022, the monarch butterfly was declared endangered, with scientists estimating a drop in population somewhere between 20% and 90% over the last several decades.

Normally, as temperatures cool during winter, thousands—and before 1990, millions—of amber-colored wings can be seen fluttering across the sky as the insects travel thousands of miles across North America to California and Mexico. Along the way, they’ll lay their eggs in milkweed plants, which is the only thing that monarch caterpillars will eat (yes, even babies of the animal kingdom are picky eaters). The relationship between milkweeds and monarchs is so integral that another name for a monarch is the “milkweed butterfly.”

However, milkweed has been rapidly disappearing since the 1990s, namely due to the use of herbicides. This, coupled with climate change leading to overwintering—meaning that the butterflies delay reproduction to survive winter—results in the abysmal amount of sightings in 2020. Yet still, this year saw a 35% increase.

The reason behind such a big population boom almost seems like divine intervention. So many things had to line up that, in an interview with PBS, Louie Yang, insect ecologist at University of California, Davis, attributed the surge to a “series of fortunate events.” One of those events was that temperatures and rainfall levels were at just the rights levels at the right time, leading to more milkweed blooms just as surviving monarchs reemerged from overwintering.

Some experts even speculate that the miracle might have been born out of catastrophe. Pacific Grove park docent and retired entomologist Paul Meredith suggested to PBS that 2019’s wildfires prepared the ground for an “extraordinary wildflower season,” thus giving a boost to migrating adult monarchs this season. 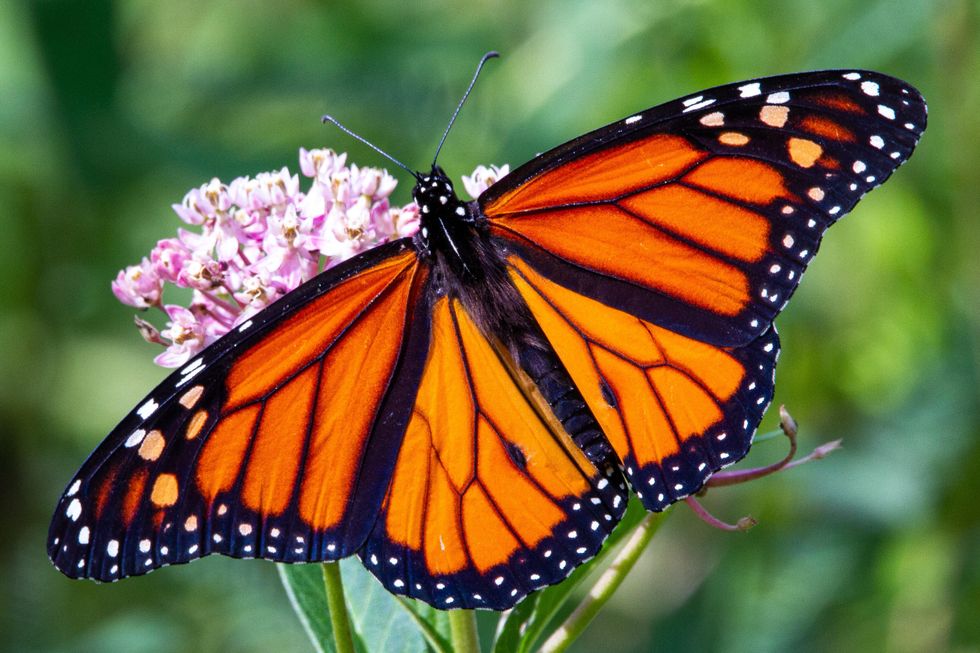 While the reason behind the recent butterfly increase has yet to be thoroughly researched, there are definitive ways to help. As KSBW reports, this includes planting native milkweeds about 5-10 miles from an overwintering site, planting native nectar plants (which adult monarchs eat) and refraining from pesticide use. In addition, it’s crucial to support legislation that protects habitats for monarch butterflies and other pollinators.

Monarchs aren’t the only butterflies to make a resurgence thanks to conservation efforts. In the U.K., 750 large blue butterflies were discovered in August 2020 after being declared extinct in Britain in 1979. Again, it took recovering a natural habitat and food source—these British butterflies appropriately required thyme and marjoram, rather than milkweed. They also prefer tea to coffee, so I’m told.

This bit of good news is certainly worth sharing, and hopefully with awareness we can all help these gorgeous creatures spread their wings.