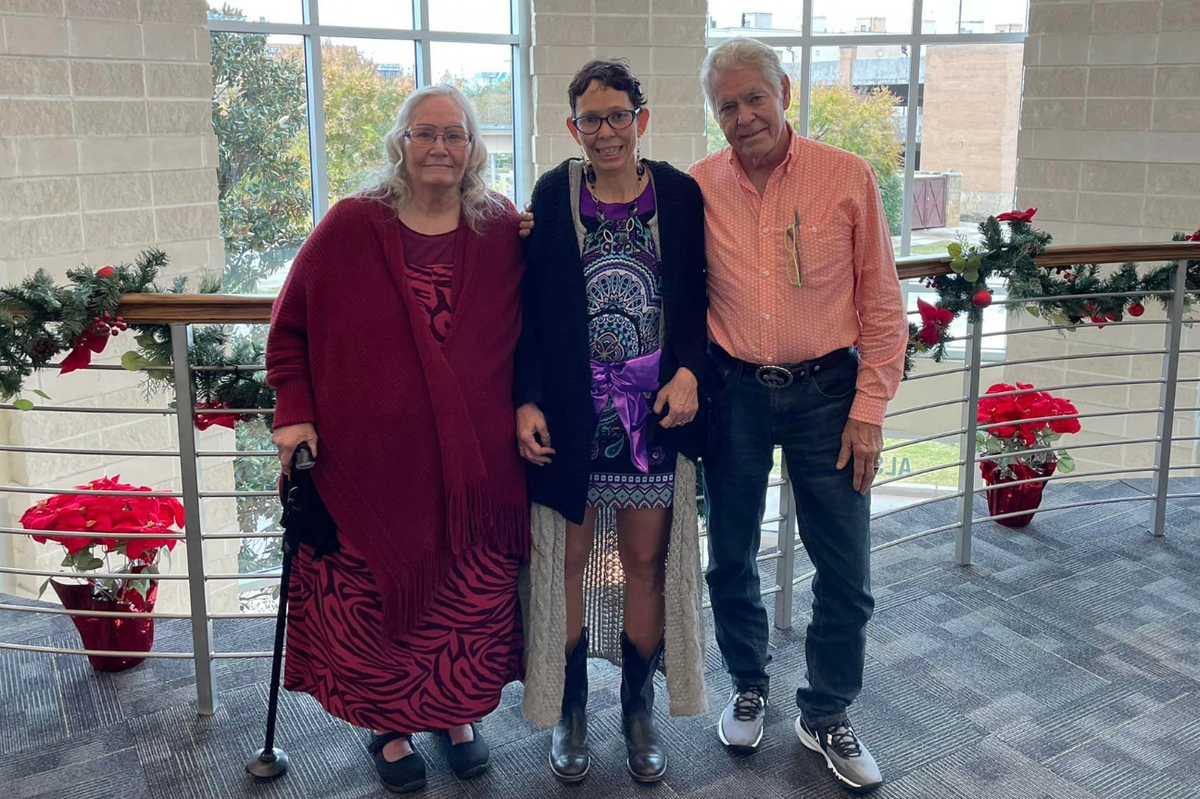 In 1971, Melissa Highsmith was kidnapped from her home in Fort Worth, Texas. Her disappearance has been one of the oldest missing person cases in America. Now, she gets to celebrate a long-awaited reunion with her family in what she calls a “Christmas miracle.”

As ABC affiliate WFAA reported, Melissa’s mother, Alta (who now goes by Alta Apantenco) had put out an ad for a babysitter to watch over her then 21-month-old while she was at work. A white gloved, well-dressed woman going by the name of Ruth Johnson responded to the call, but she was no babysitter. After Johnson picked up baby Melissa from Apantenco’s roommate, the two were never seen again.

As any parents would do in this situation, the Highsmiths worked tirelessly to find their little girl, involving the Fort Worth police and even the FBI. Sadly, it was all to no avail. The only glimmer of hope remaining was that there was no evidence of harm, so maybe, just maybe, their Melissa was being well taken care of. And for 51 years, the family held onto that possibility.

Meanwhile, Melissa—who never remembered being kidnapped—led a hard life with the woman who claimed to be her mother. “I didn’t feel loved as a child. It was abusive, and I ran away at 15 years old. I went to the streets. I did what I had to do to get by… I worked the streets,” she shared in a one-on-one interview with WFAA.

Then in September, everything would change. After receiving a failed tip from the National Center for Missing and Exploited Children that Melissa had been sighted, her father Jeffrie Highsmith (now divorced from Apantenco) decided to try his luck with DNA testing. DNA testing service 23andMe came back with a match linking him to Highworth. Their son Jeff (Melissa’s brother) then found her on Facebook and reached out.

Even though Melissa was skeptical, she was shown a baby picture by the Higworths which she admitted looked like her “twin.” According to Good Morning America, Melissa had a special birthmark and celebrated a birthday very close to the child taken all those years ago.

Any remaining shadows of doubt immediately disappeared when Melissa confronted the woman she thought was her mother. “The person that raised me, I asked her is there anything you need to tell me and it was confirmed that she knew that I was baby Melissa so that just made it real,” she told FOX 25.

Melissa was kidnapped when she was 21months old from their Ft Worth apt.

In perhaps the strangest twist of fate, Melissa and her family had been so close, yet so far this entire time—living less than 20 minutes apart.

That discovery is not without its bittersweetness, but so far the family is focusing on making up for lost time and celebrating their reunion.

“I’m just elated, I can’t describe my feelings. I’m so happy to see my daughter that I didn’t think I would ever see again,” Apantenco told WFAA. “I feel like I am dreaming and I keep having to pinch myself to make sure I’m awake,” Melissa added.

On their shared Facebook Group page the family wrote, “the joy is palpable amongst all family members” adding that finding Melissa “was purely because of DNA, not because of any police / FBI involvement, podcast involvement, or even our family’s own private investigations or speculations.” They are not alone. Previously a man kidnapped in 1964 found his real family using different ancestry services. There are still miles to go in terms of diversifying DNA databases, but DNA testing has taken on an increasingly significant role in finding missing persons over the years, and continues to be a game changer. 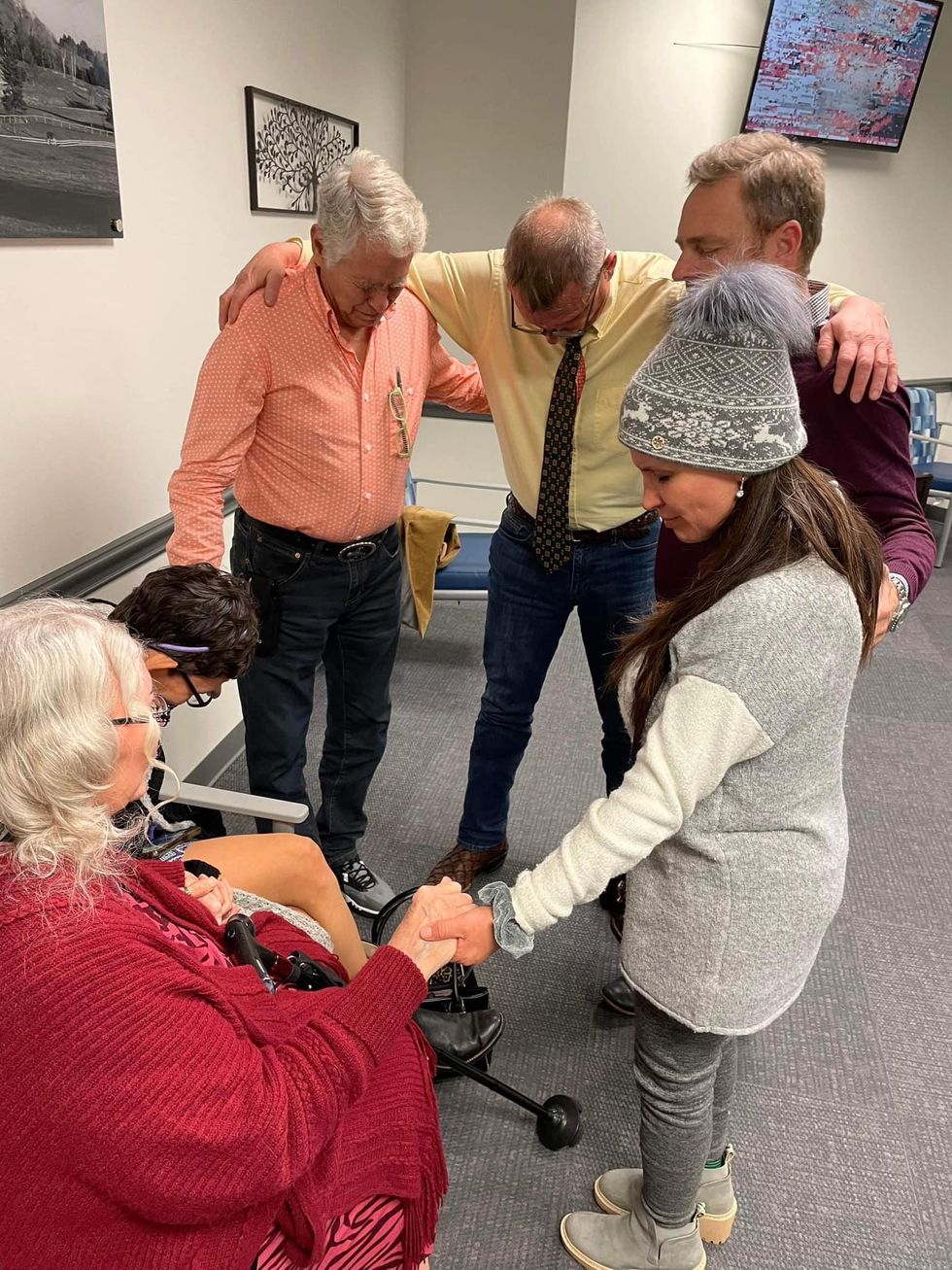 As for the newly reunited Highsmith family, the plan is to simply take things day by day. According to WFAA, Melissa has officially adopted her birth name (she had previously gone by “Melanie”), and is even planning on remarrying her current husband so that her father can walk down the aisle. These are sure to be hard won memories the entire family will cherish forever.