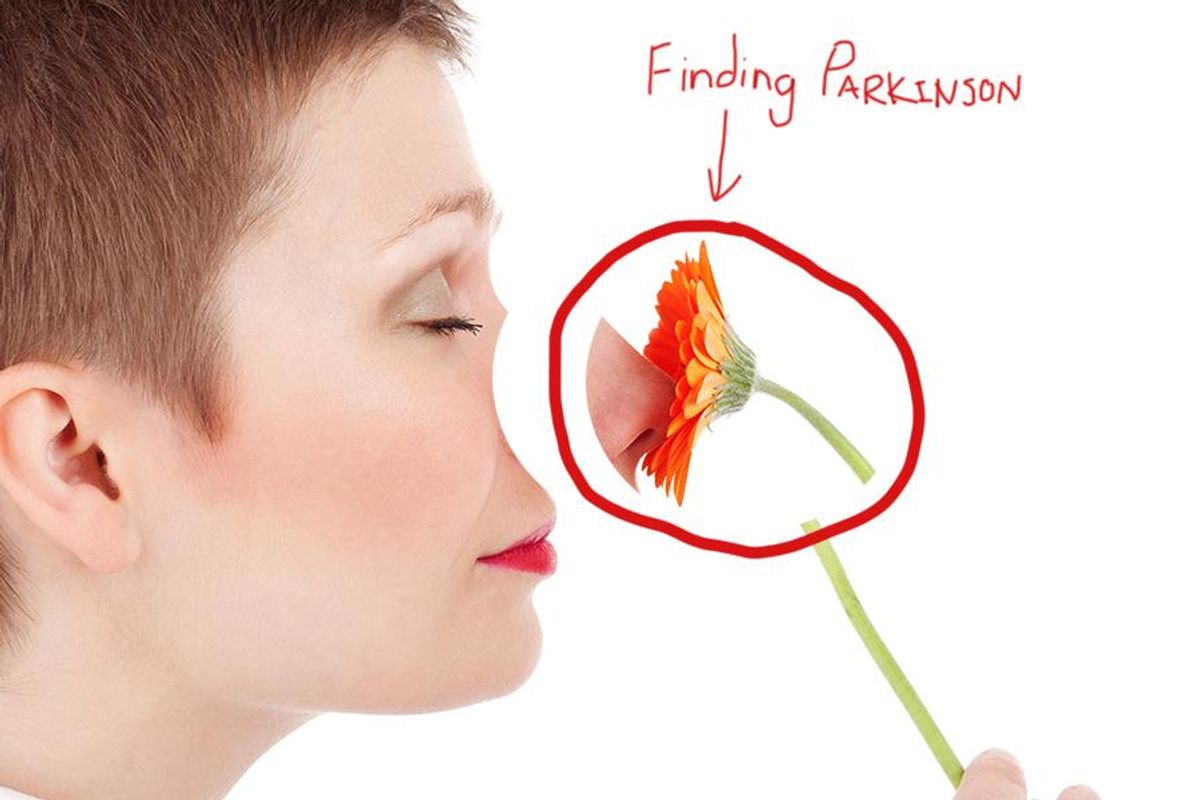 This article originally appeared on 12.19.17

A woman’s incredible nose might help scientists detect Parkinson’s earlier than ever.

Joy Milne says she was living in Perth, Scotland, with her husband Les, when she noticed that he smelled different. Milne would later describe to the BBC as a kind of heavy, musky smell. The change was subtle, but it was there none-the-less. Milne says that at the time, she nagged Les a bit about missing showers, but didn’t think much more of it.

Six years later, Les was diagnosed with Parkinson’s disease, a neurodegenerative disease that attacks brain cells, causing tremors and other mobility issues. In the United States, about one million Americans live with the disease. There are therapies that can help with the symptoms, but no cure.

Milne realized she could, in essence, smell Parkinson’s disease.

This is amazing, because there is currently no definitive early test for Parkinson’s. The only way is to watch for symptoms, and by the time that happens, the disease has already started to impact the brain.

Milne got in touch with scientists to let them know what she was experiencing. Now, Milne’s amazing nose might lead to a brand new early-detection test for the disease.

Milne’s husband Les passed away in 2015, but researchers are hopeful that what they’ve learned from Milne’s amazing nose could help other patients by catching the disease earlier than ever.

Science is powerful, but it sometimes takes paying attention to the small things in order to make big discoveries. As Perdita Barran, professor at Manchester University, told the Telegraph:

“It is very humbling as a mere measurement scientist to have this ability to help find some signature molecules to diagnose Parkinson’s. It wouldn’t have happened without Joy.”