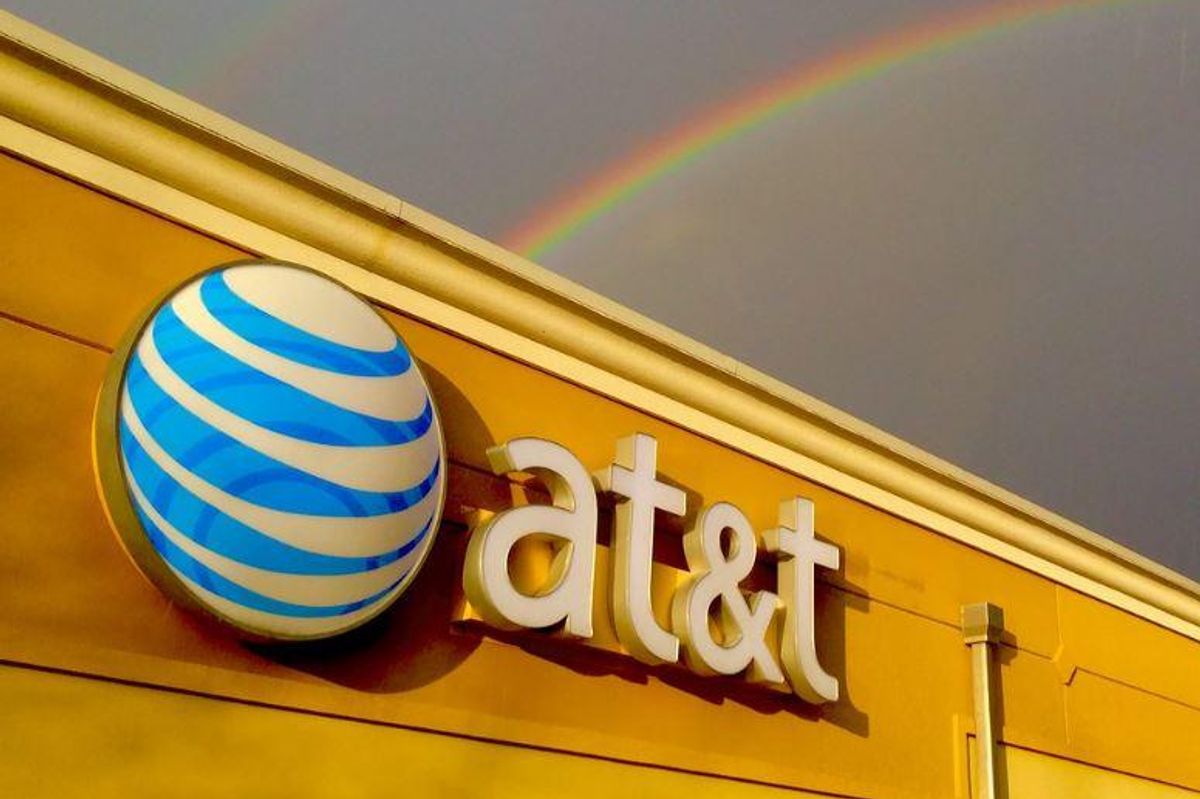 Thirty years ago, AT&T launched its “You Will” ad campaign, which predicted future technological developments that seemed pretty far-fetched at the time. But, in hindsight, the ad was surprisingly accurate in anticipating technology that’s commonplace today.

“Have you ever borrowed a book from thousands of miles away?” the first ad asks. “Crossed the country without stopping for directions? Or sent someone a fax from the beach? You will. And the company that will bring it to you is AT&T.”

OK, the fax prediction was a bit off because that technology fell by the wayside after email was developed. But the sentiment was correct.

The series of ads predicted grocery checkout machines that process an entire cart at a time, telemedicine, distance learning, smartwatches (“[Have you ever] gotten a phone call, on your wrist?”) and video on demand, to name a few.

The ads were voiced by actor Tom Selleck, who was an A-list movie actor at the time. They were made by director David Fincher, who wasn’t a household name in ’93, but would go on to direct “Fight Club,” “The Social Network” and “Mank.”

The “You Will” campaign did an incredible job of predicting the future but, as Vox points out, it wasn’t necessarily AT&T that made the advancements possible. “AT&T does provide some of the infrastructure on which the world’s communications flow,” Timothy B. Lee wrote for Vox. “But the gadgets and software that brought these futuristic capabilities to consumers were created by a new generation of Silicon Valley companies that mostly didn’t exist when these ads were made.”