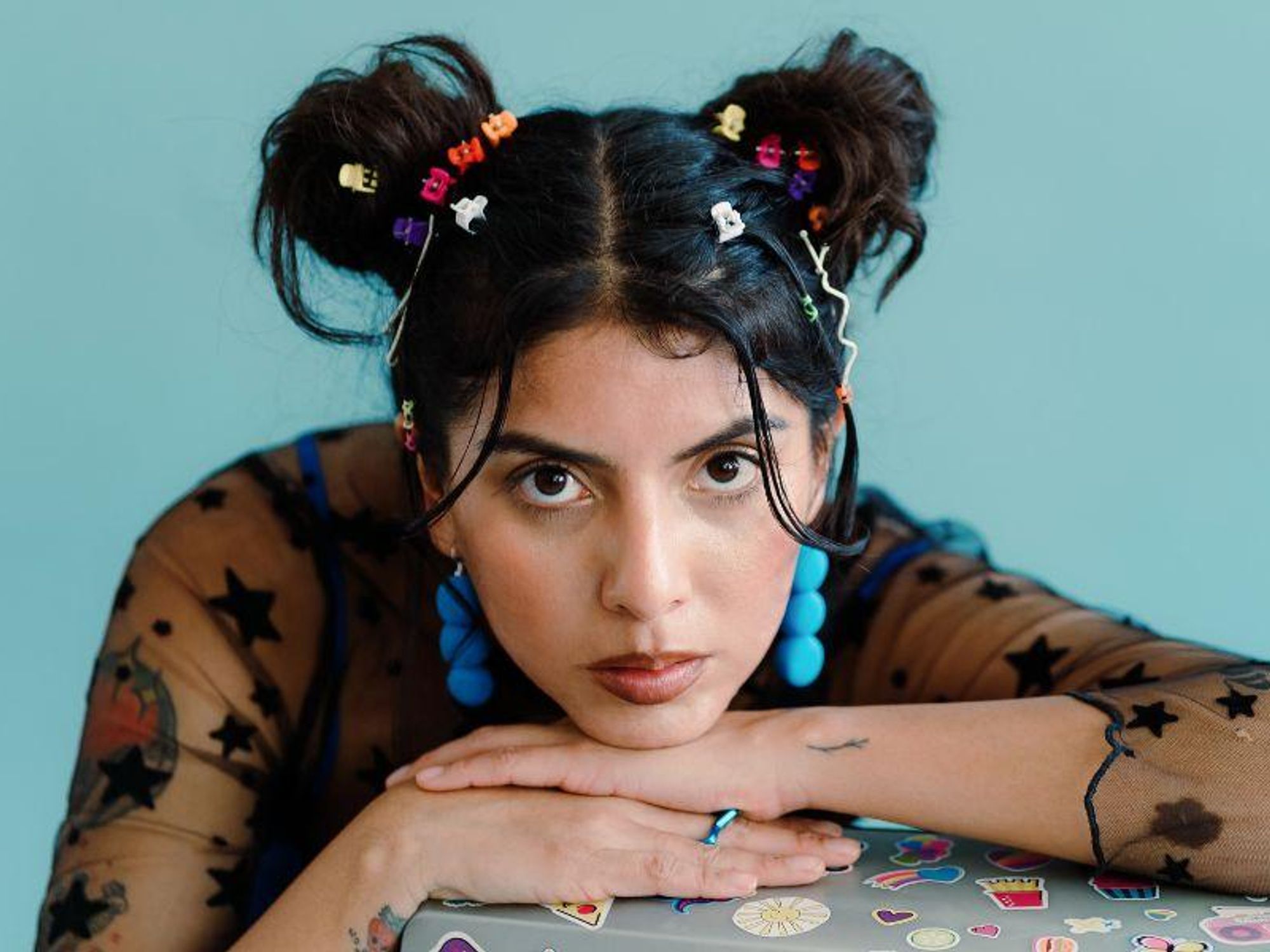 If it seems that everyone is being diagnosed with Attention Deficit Hyperactivity Disorder (ADHD), there may be a reason and it’s likely not the reason people think. Diagnostic criteria were initially based off of how ADHD presented in white children who were mostly male, so if you fell outside of that box your diagnosis was often overlooked. This is especially true in girls who then turned into undiagnosed or misdiagnosed women.

But it’s not just women who were undiagnosed since the criteria mostly included ways in which hyperactivity showed up—you know, the “H” in ADHD. But not everyone with ADHD presents with the stereotypical hyperactivity bit. Dr. Heather Brannon breaks down ways in which ADHD is missed and how to identify it in adults.

In the first few minutes of the video, Brannon drops a statistic that feels mind-boggling: “75% of adults with anxiety actually have ADHD as the cause of their anxiety.” Even though I fit into that category, consider my mind completely boggled because I thought I was a rarity and my psychiatrist was a magician. Turns out, he was probably just up to date on his continuing education credits.

Brannon talks about how people who may express feelings of overwhelm, anxiousness, and tiredness and who are easily frustrated may actually have undiagnosed ADHD. Turns out, it’s pretty easy to overlook ADHD that presents with more of the attention deficit part of the diagnosis than the hyperactivity part. When someone is having difficulty sitting still, talking so fast that you can barely keep up and is constantly on the go, it’s pretty easy to pinpoint there may be an issue.

But when the person is quiet, sits still but misses large chunks of conversations or is chronically forgetful and sleepy, it’s much easier to miss the signs, according to Brannon.

Brannon says many people feel bad about themselves without knowing why, so having an answer for why you’re feeling this way can be helpful. The video is really fascinating and may help others recognize signs within themselves or with loved ones.

Give it a gander below: