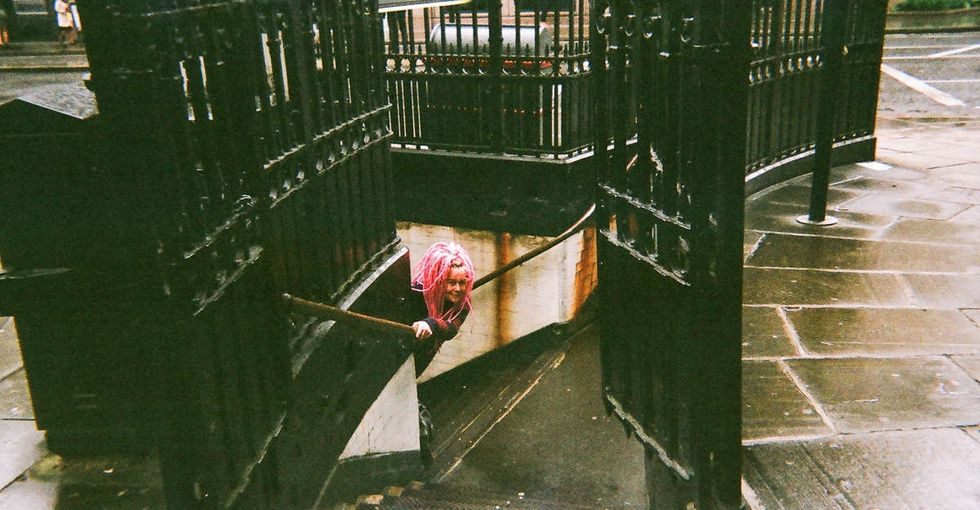 This article originally appeared on 08.17.16

A group of 105 homeless people gathered at St. Paul’s Cathedral in London.

Each of them was given a disposable camera and told to take pictures that represent “my London.”

The photos were entered in an annual contest run by London-based nonprofit Cafe Art, which gives homeless artists the chance to have their work displayed around the city and, for some of the photographers who participate in the yearly challenge, in a print calendar.

“Some people have had experience, and others have never picked up a camera before,” said Paul Ryan, co-director of Cafe Art.

The program, Ryan explained, includes mentorship and training from professional volunteers at the Royal Photographic Society, including winners of the contest from previous years, many of whom are ultimately inducted into the society. The goal of the challenge is to help participants gain the confidence to get back on the job market, search for housing, re-engage with their social circles, or even activate dormant skills.

“I really enjoyed it. And I started to get involved in my art again, which I’d left for years,” a 2015 participant said in a video for the organization’s Kickstarter campaign.

These are 11 of the top vote-getters from this year’s contest: 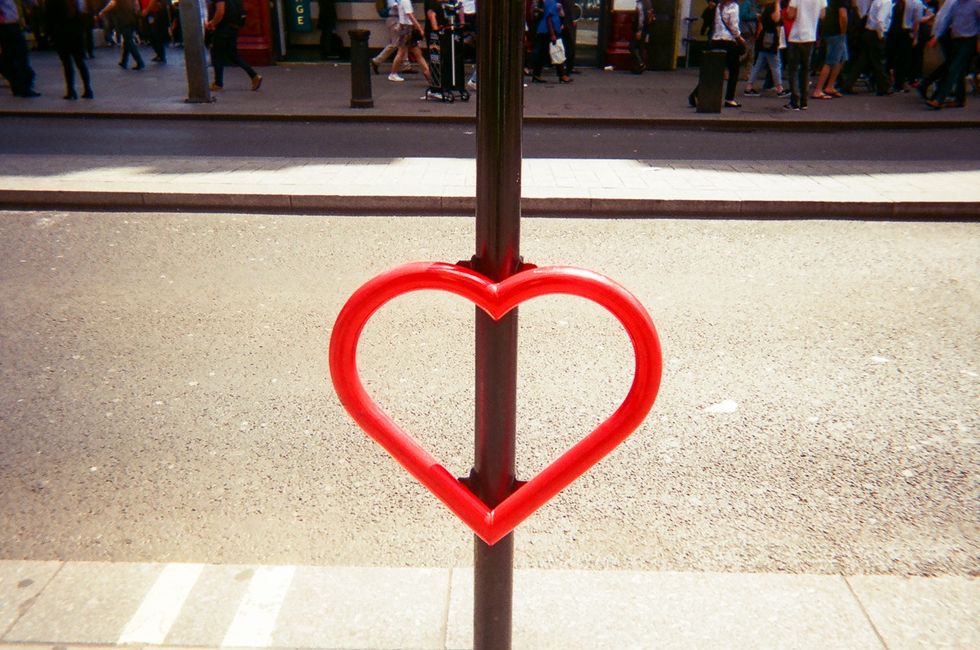 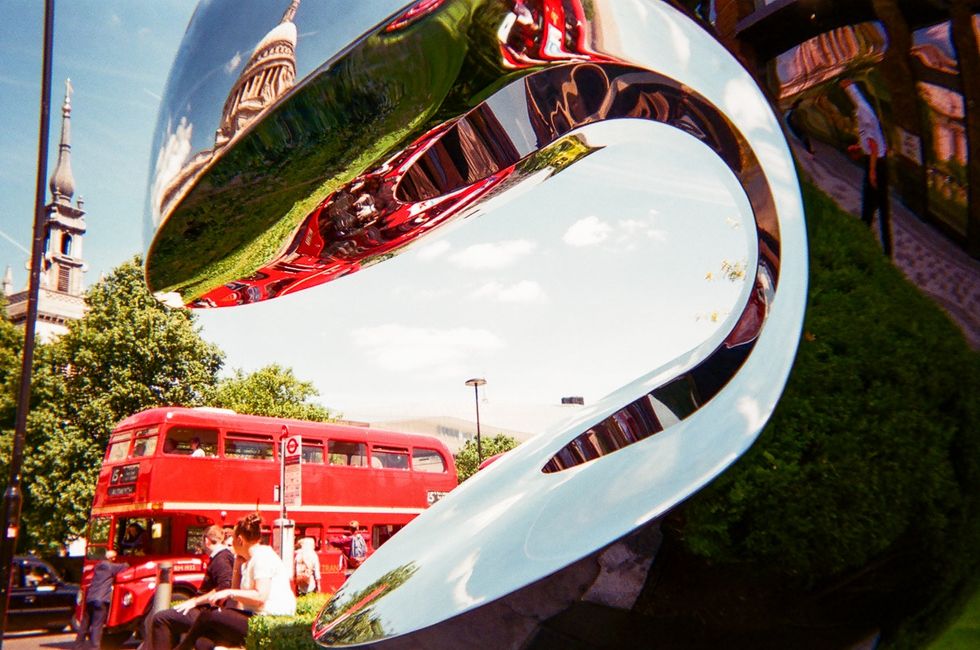 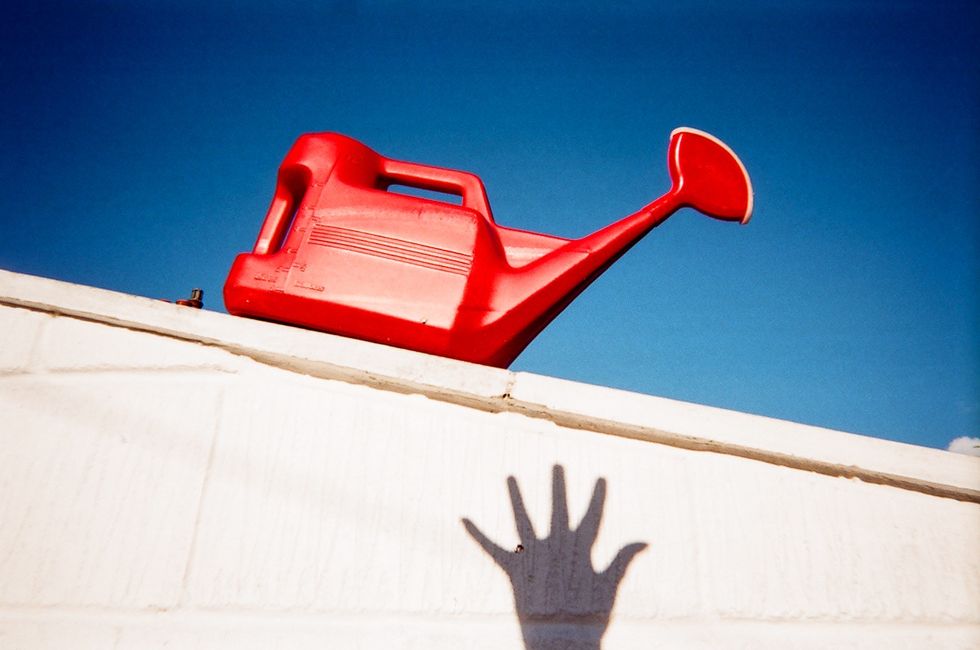 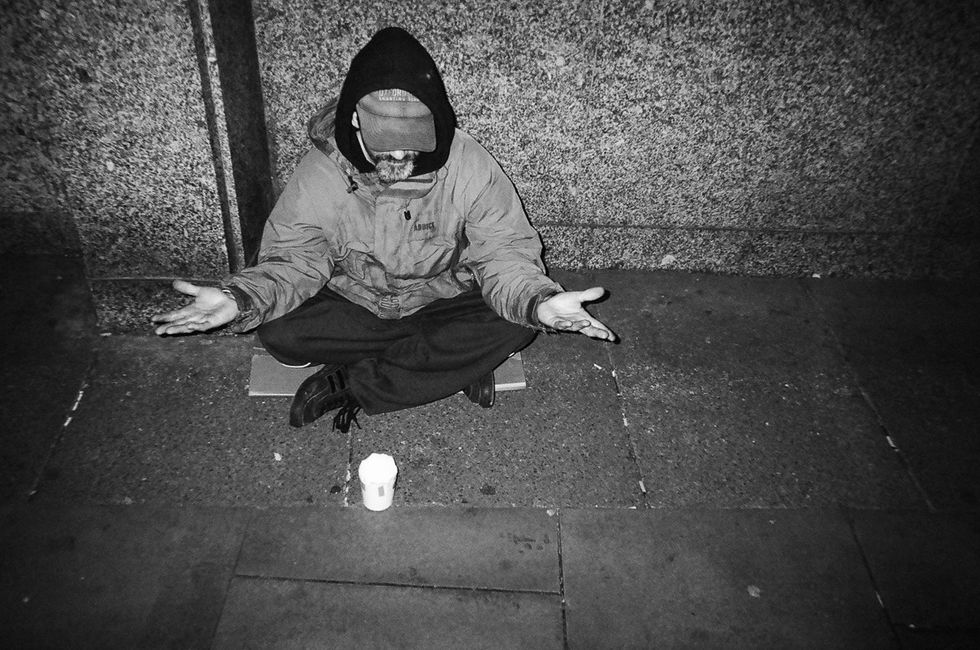 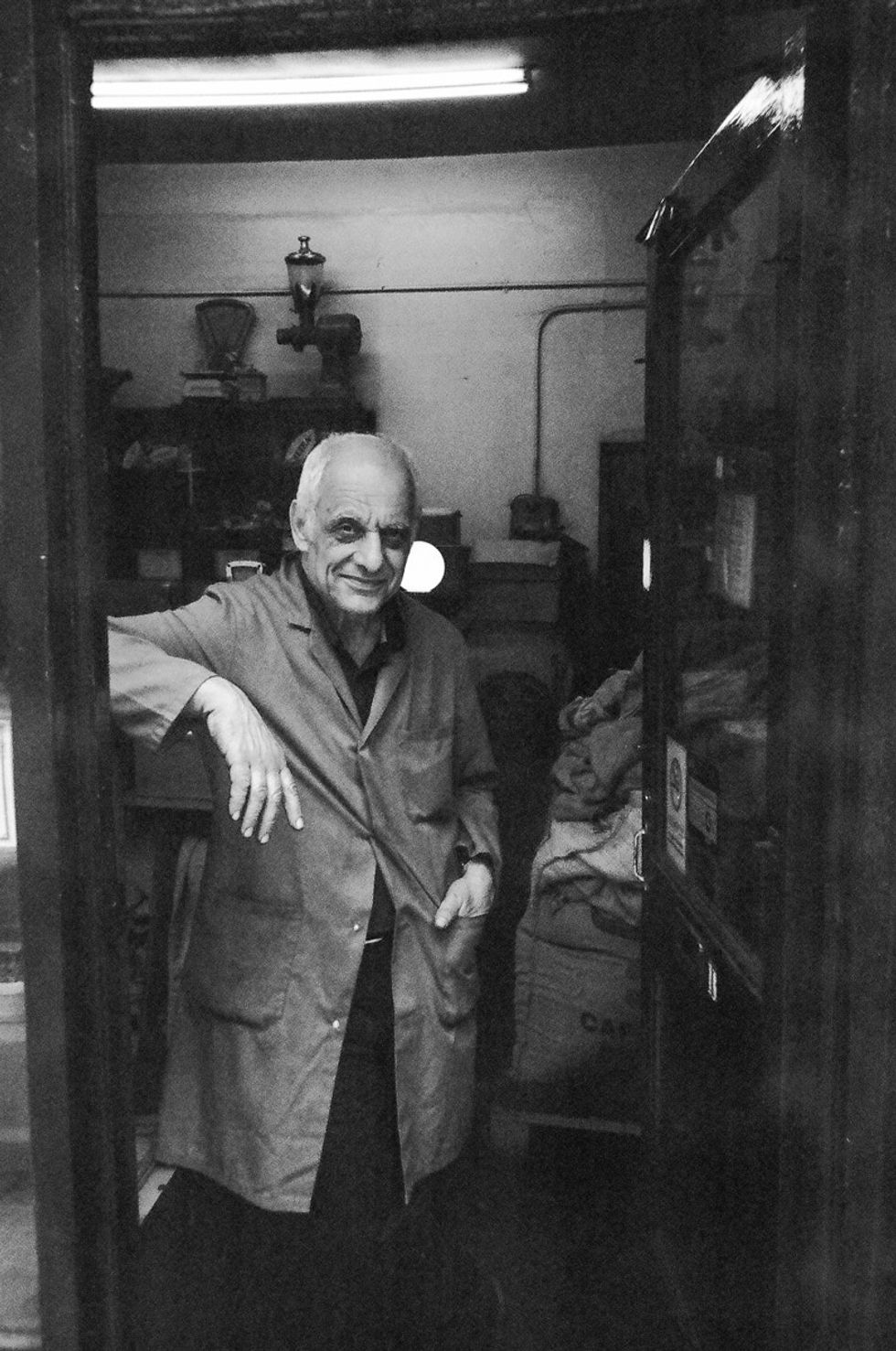 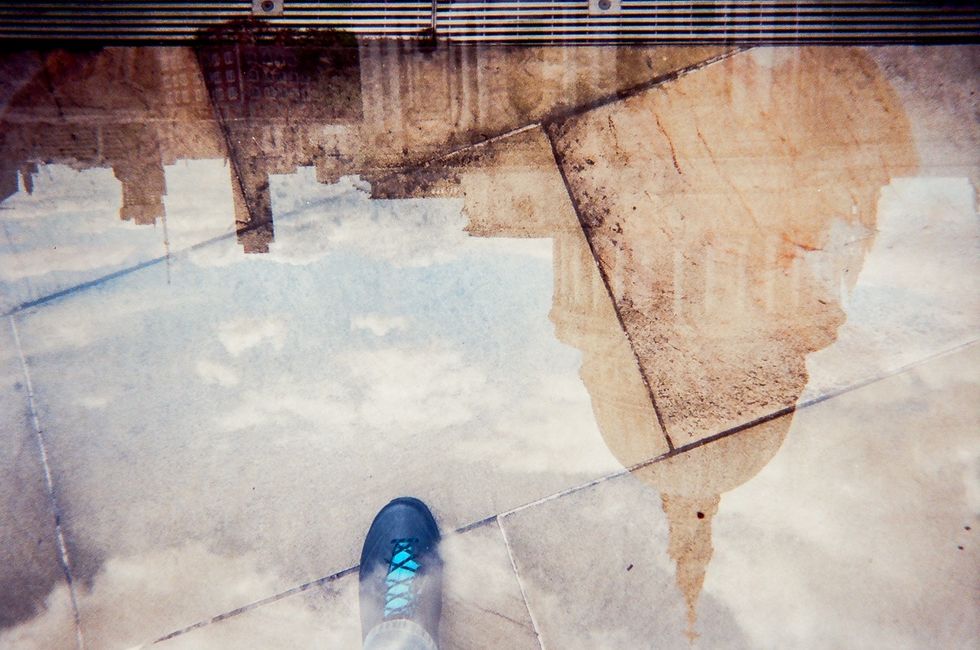 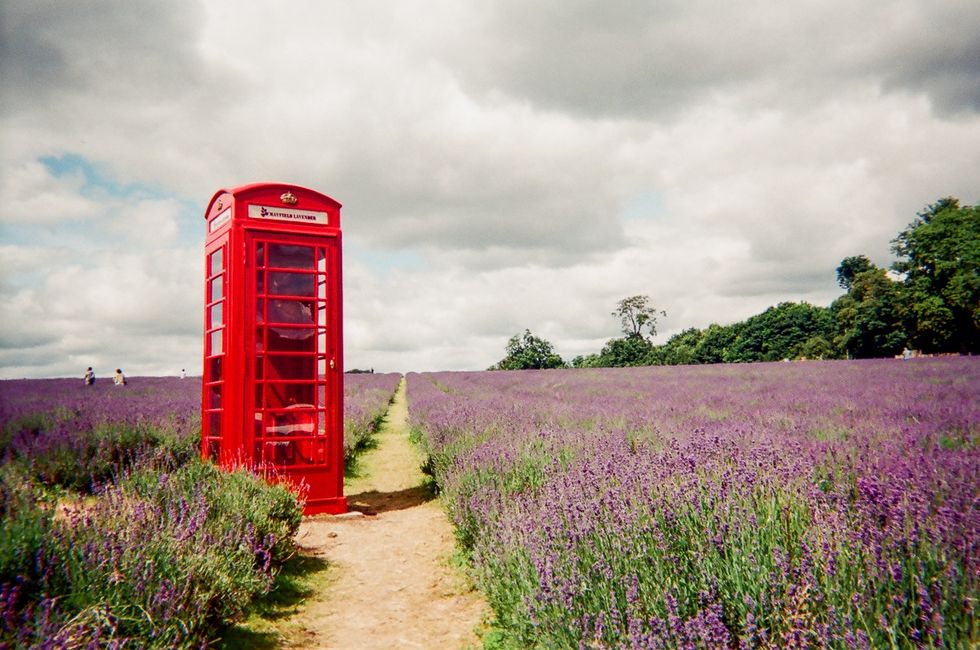 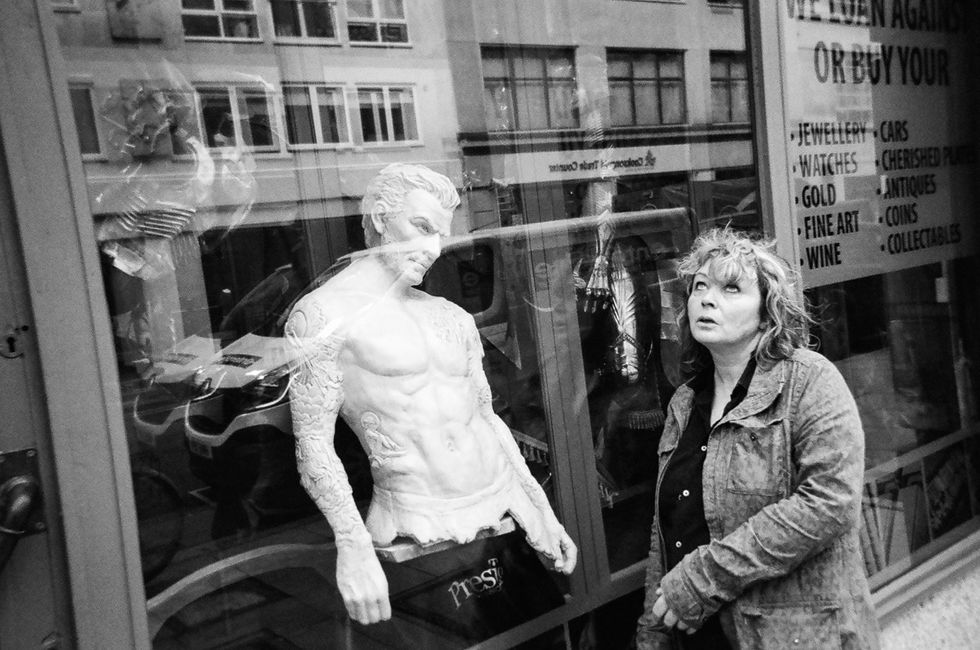 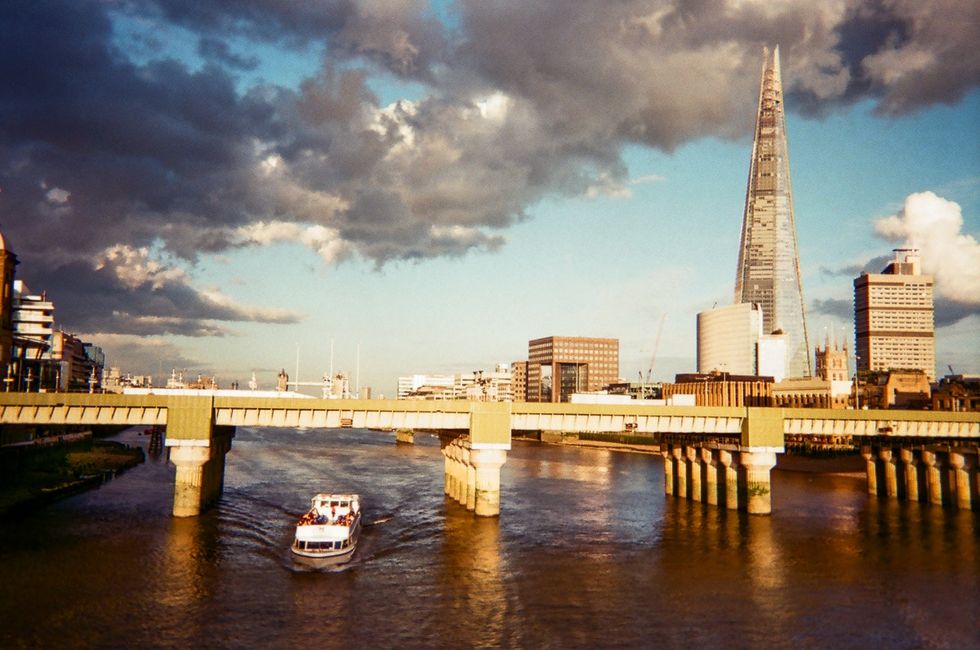 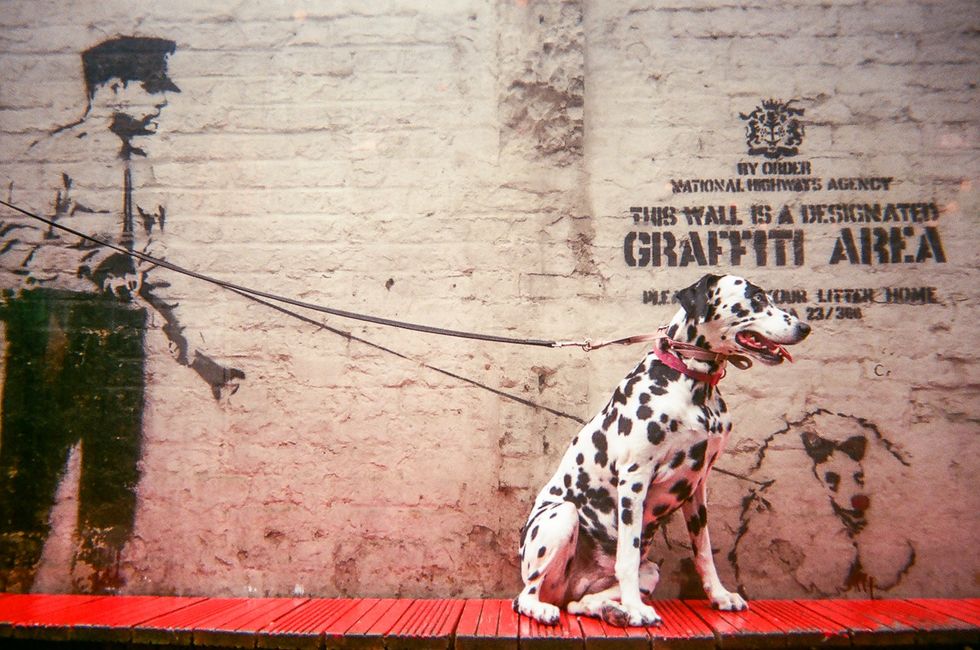 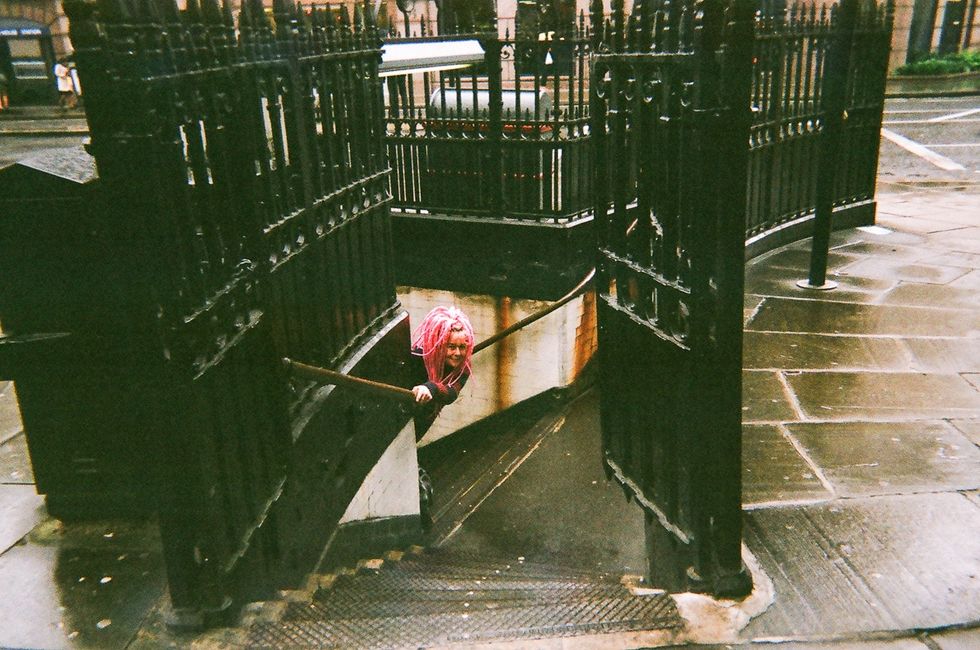 Ryan, who has been developing the program for seven years, said that while there’s no one-size-fits-all solution for individuals who are homeless, for some who are too used to being “knocked back,” the experience of seeing their work on display or in print — and of success — can be invaluable.

“Everyone is helped in a different way, to get up to the next step in whatever way they need to.”