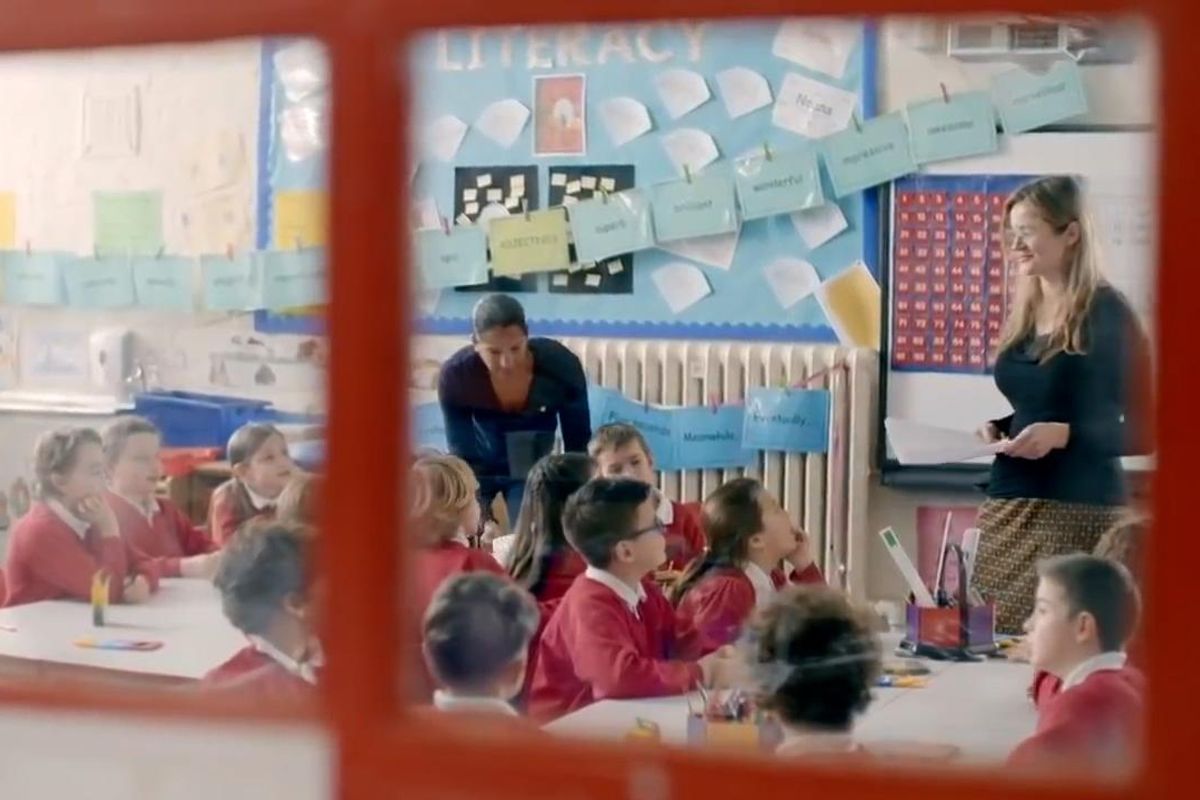 This article originally appeared on 09.01.16

When you were a kid, what did you want to be when you grew up? A firefighter? A rockstar? What about a veterinarian or a fighter pilot?

While you were dreaming up your future career, did the fact that it typically attracts workers of a certain gender influence you at all? You might be quick to say “no way,” but gender stereotypes likely played a part in your development even if you weren’t aware of it.

In #RedrawTheBalance, a campaign from Inspiring the Future, a group of kids were asked to draw people in various careers like firefighters or surgeons.

Here’s what they drew: 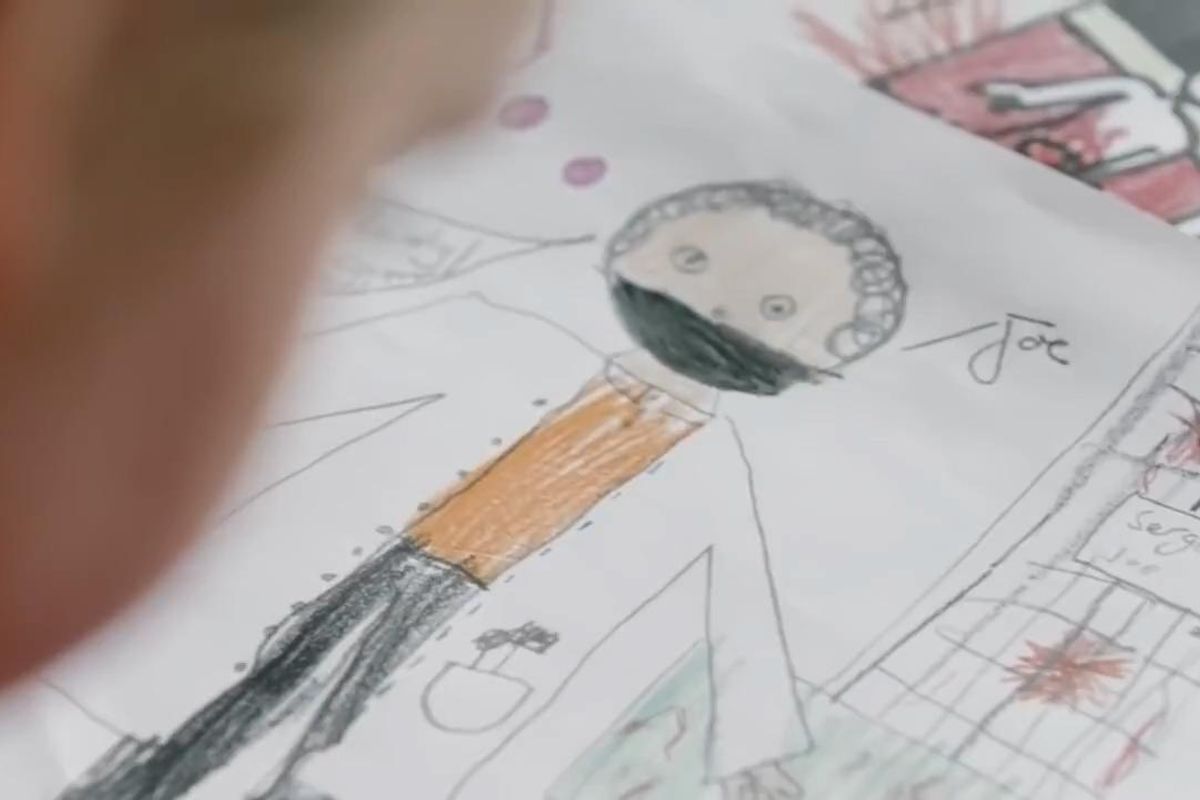 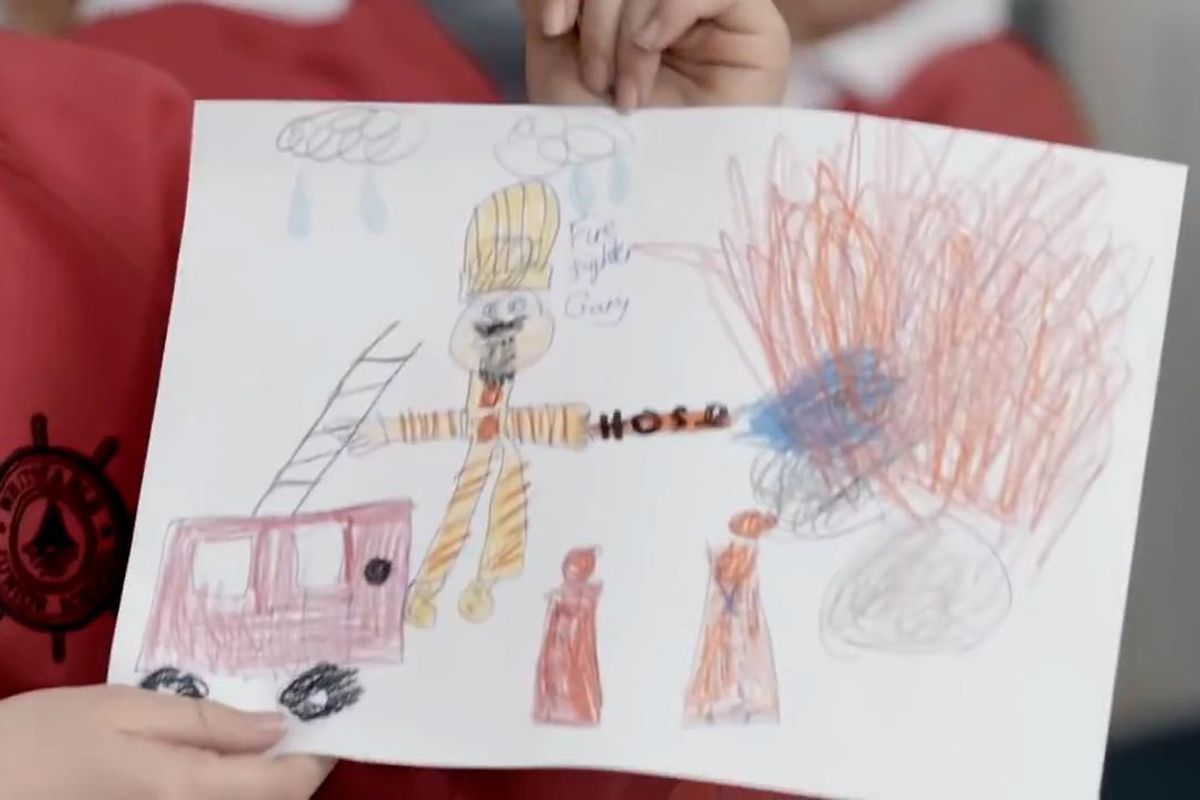 According to several studies, children tend to be more rigid in their gender stereotyping, which may be because they have a more “absolutist sense of rules” than adults do.

Children learn this stereotyping behavior from lots of places — parents, friends, and, of course, the media they consume. Unfortunately, the stereotype that certain jobs are for certain genders still prevails to this day, which is a shame because it means that kids grow up thinking there are certain jobs they can’t do because of their gender.

There is good news, however. While young kids are impressionable, that doesn’t mean it’s too late to correct those impressions — sometimes all it takes is them meeting one person doing one job that doesn’t fit a stereotype to change the way they see the world. 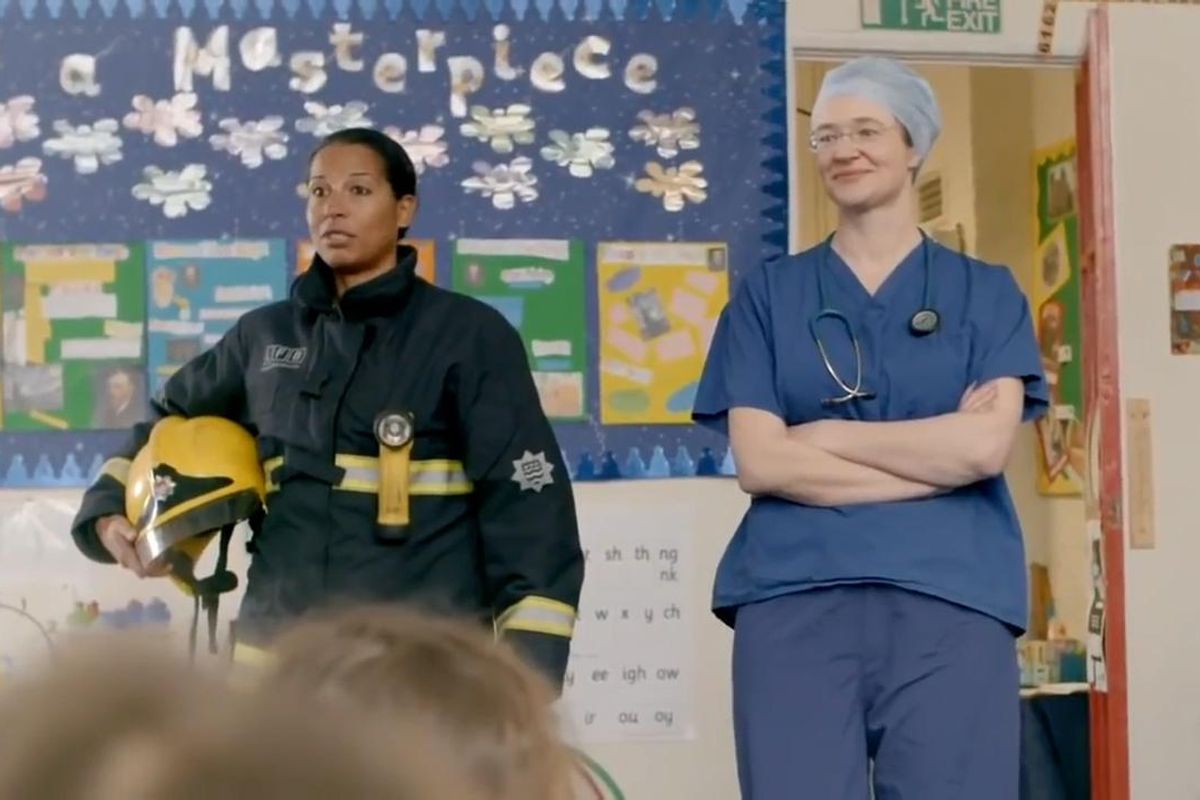 That’s what happened when these kids get their minds blown when people who do the jobs they illustrated walk into the room and they aren’t exactly who they expected to see. 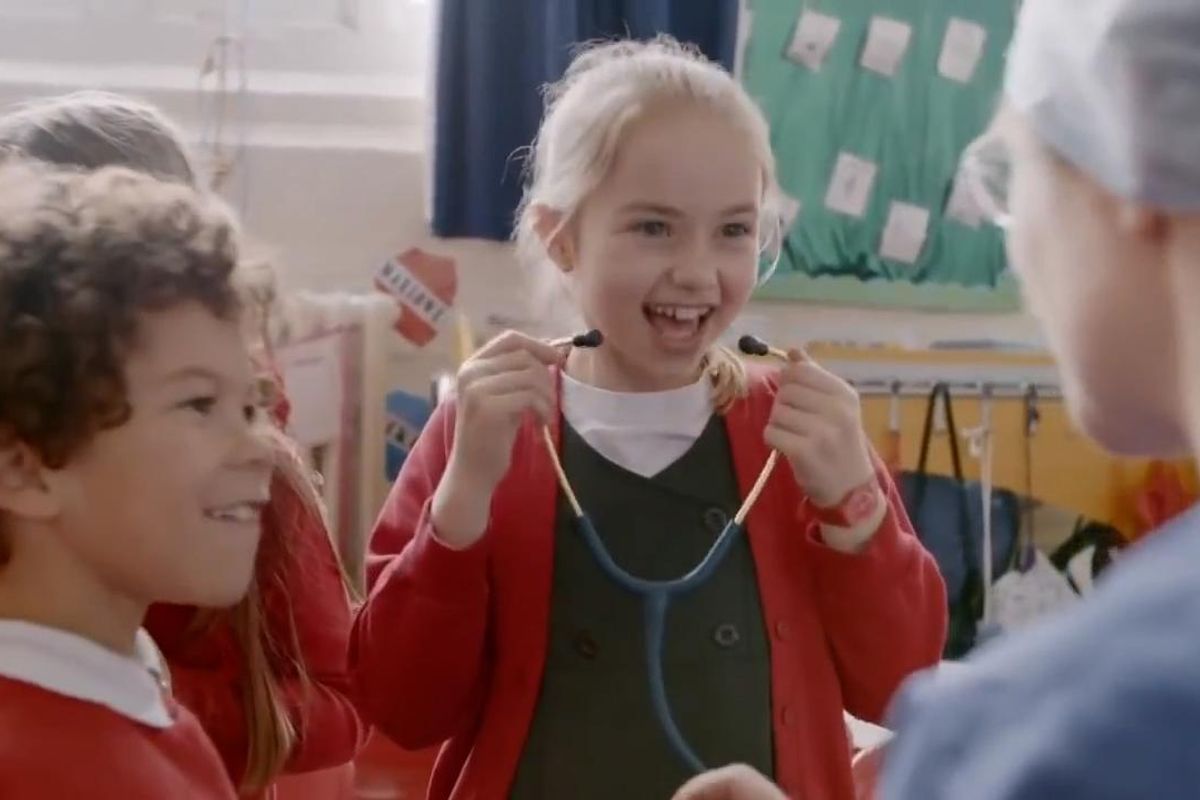 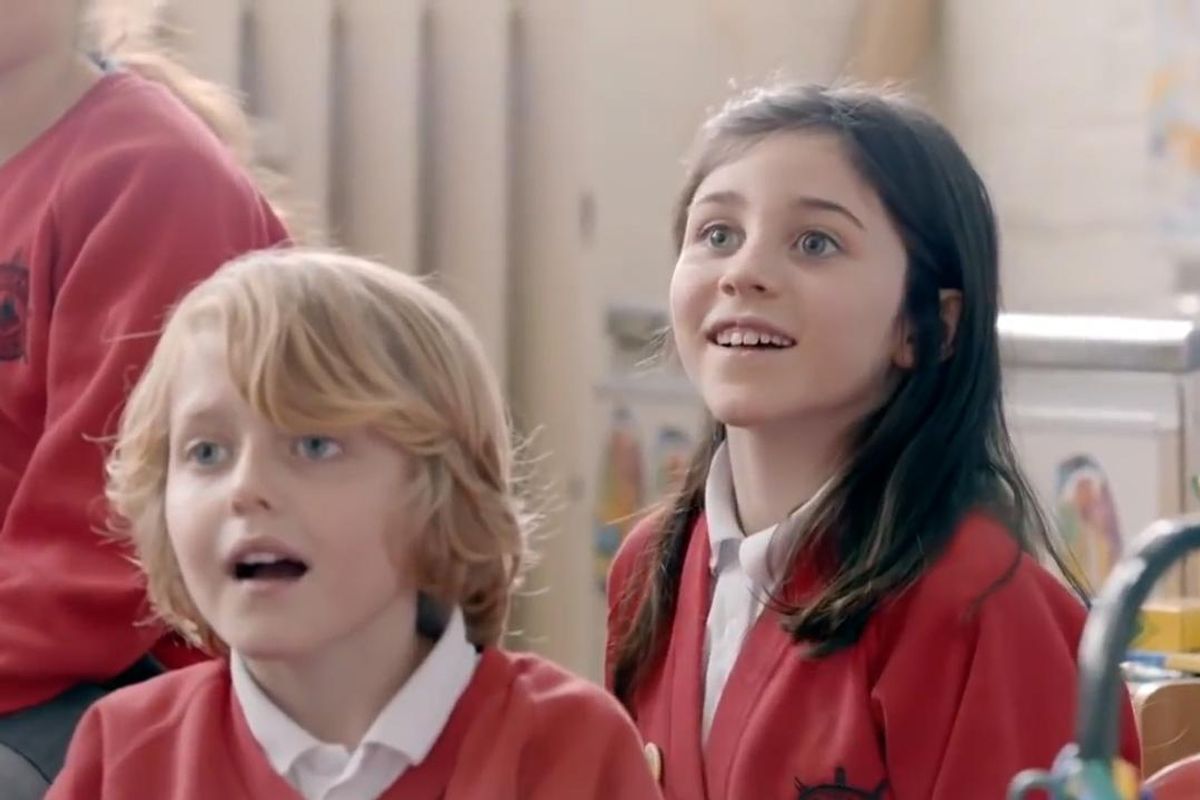 If you’d like to see what happened for yourself, click on the link to the video below: