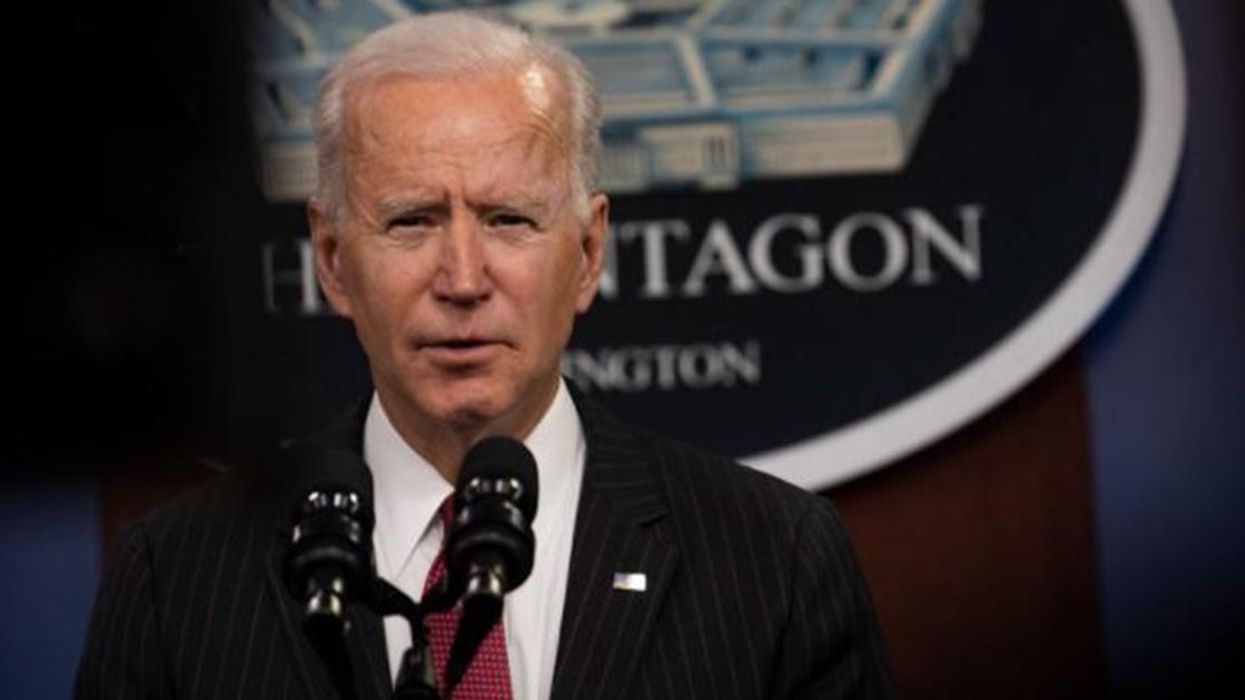 One of the most shocking facts of American life is that it takes an average of 21.1 years for the average borrower to pay off their student loan debt.

Most hope that after getting an education they can bear the burden of their loans by having a successful career. But some have their careers derailed or ended altogether by becoming disabled whether by an accident or disease.

This can put someone in a perilous situation that wasn’t their fault. They’ve lost the ability to earn an income but still have to make monthly payments for a degree that they may not need anymore.

The Biden administration announced Thursday that it will cancel the student loan debt for over 323,000 people who are “totally and permanently disabled” and have limited incomes.

The debt cancellation will total over $5.8 billion.

This is big. Let’s keep this momentum going and #CancelStudentDebt for all.
https://t.co/QValwpAYNg

The federal government had laws in place to help disabled people pay off their student loan debts. However, the system required regular income verification and was difficult for many to navigate.

In 2016, a federal watchdog group found that 98% of those dropped from the loan forgiveness program had their loans restored because they failed to keep up with the paperwork, not because they made too much money.

Under the new action, the federal government will erase student debt for the 323,000 Americans identified in Social Security records as being permanently disabled. The recipients won’t have to submit any further income checks or risk being eliminated from the program.

All of the loans are expected to be eliminated at the end of the year. Borrowers will be notified when their debt has been discharged.

“This is going to be a smooth process for our borrowers,” Education Secretary Miguel Cardona said in a statement. “They’re not going to have to be applying for it or getting bogged down by paperwork.”

“This is a huge moment for hundreds of thousands of borrowers with disabilities who can now move on with their lives and won’t be trapped in a cycle of debt,” he said.

“With this simple and sensible change, more than 320,000 borrowers and their families are being freed from the burden of student loans that they should not have to repay,” Representative Bobby Scott, a Democrat from Virginia and chairman of the House Education and Labor Committee, said in a statement.

Earlier this year the administration canceled $1.3 billion in student debt held by seriously disabled borrowers whose canceled loans were reinstated after they failed to show proof of their earnings.

Another wave of loan forgiveness canceled $8.7 billion in debt for people who were victimized by schools that made false promises or abruptly closed shop.