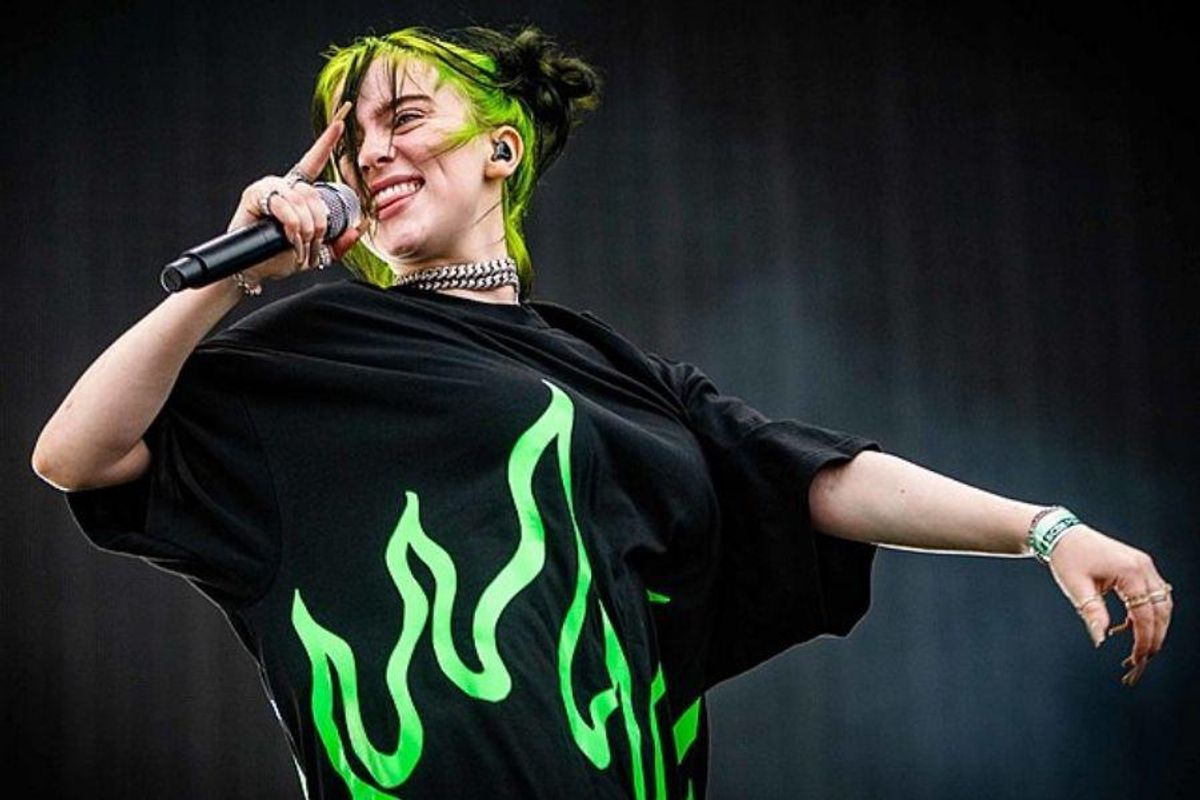 In the internet age, parents have to talk to their kids about pornography. If parents don’t, someone else will, and that someone else will more than likely be a peer or peers who don’t really know what they’re talking about.

Hearing someone like Billie Eilish say things like this is refreshing. Eilish, 19, came onto the music scene at 14 and made it big at 17. She’s attracted fans of all ages, but much of her fanbase is young, which makes her an ideal bridge between generation smartphone and the parents who didn’t grow up with pornography constantly accessible at their fingertips.

– shifting sexual interests, behaviors and expectations, which can impact relationships

– teaching sexist and sexually objectifying understandings of gender and sexuality

Kids may not always want to talk to their parents about sex as they go through adolescence and puberty, but if they don’t learn from you, they’re going to learn from somewhere. It may never dawn on kids that their parents have a lot more experience with sex than their peers do, so the more we normalize talking with them about sex in healthy ways, the less (hopefully) they’ll seek out answers from unreliable sources like peers and pornography.