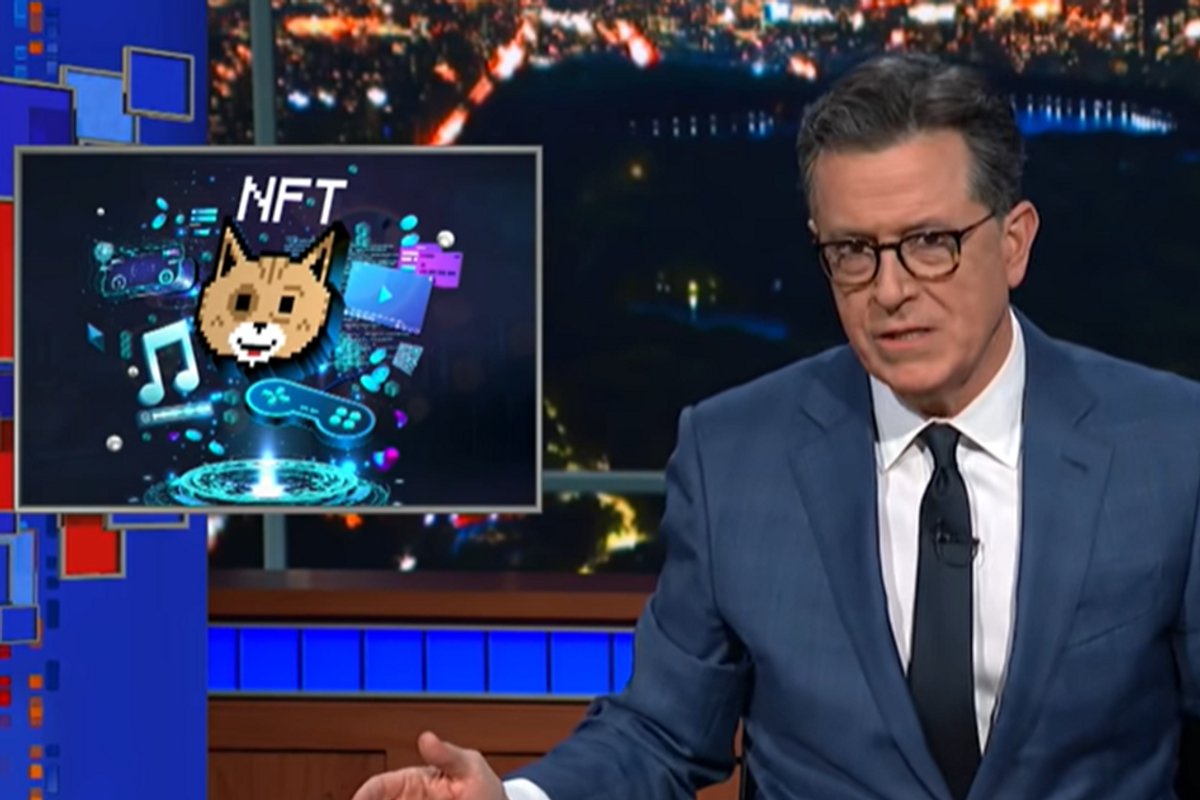 The recent NFT boom has raised a lot of questions about the intersection of art, commerce and private ownership, and most people aren’t convinced of their value. A recent poll published in PCMag found that 60% of people think NFTs are a scam, while just 10% see them as a serious financial investment.

NFT enthusiasts will pay an arm and a leg for the digital files because they have a certificate of digital ownership on the blockchain that cannot be replicated. So, even though someone may be able to copy and paste a jpeg of the rare piece of art, they will never be the official owner.

Last year, the NFT of a CryptoPunk character fetched $11.8 million and a Bored Ape went for $3.4 million at auction.

#AuctionUpdate #BAYC #8817 sells for a RECORD $3,408,000 USD! This is the first time it has been made available since it was minted. Less than 1% of all Bored Apes have the gold fur trait. From the collection of @j1mmyeth n#NativelyDigitalpic.twitter.com/HfFTpEOIUh

Moments ago in our #London saleroom, an extremely rare u201cAlienu201d CryptoPunk #7523 from the collection of @sillytuna sold for $11.8M as part of our #NativelyDigital NFT auction u2013 setting a new world auction record for a single CryptoPunk.pic.twitter.com/PDVUSttI3o

Stephen Colbert compared NFTs to tangible art in a heist movie trailer spoof in last Friday’s episode that makes the case that it’s ridiculous to compare the two.

“For a while now, one of the hottest tech trends has been NFTs. It’s hard to believe that in just one year, we’ve gone from having no idea what they are to having no idea why they are,” Colbert said while introducing the trailer.

In the trailer, a master criminal attempts an NFT heist similar to one you’d see in the “Ocean’s” films by hiring a master forger, safe-cracker, demolitions expert, “lady who sneaks under lasers” and a K-Pop star. But given the volatility of these digital assets will they be able to pull off the heist before the bubble bursts?