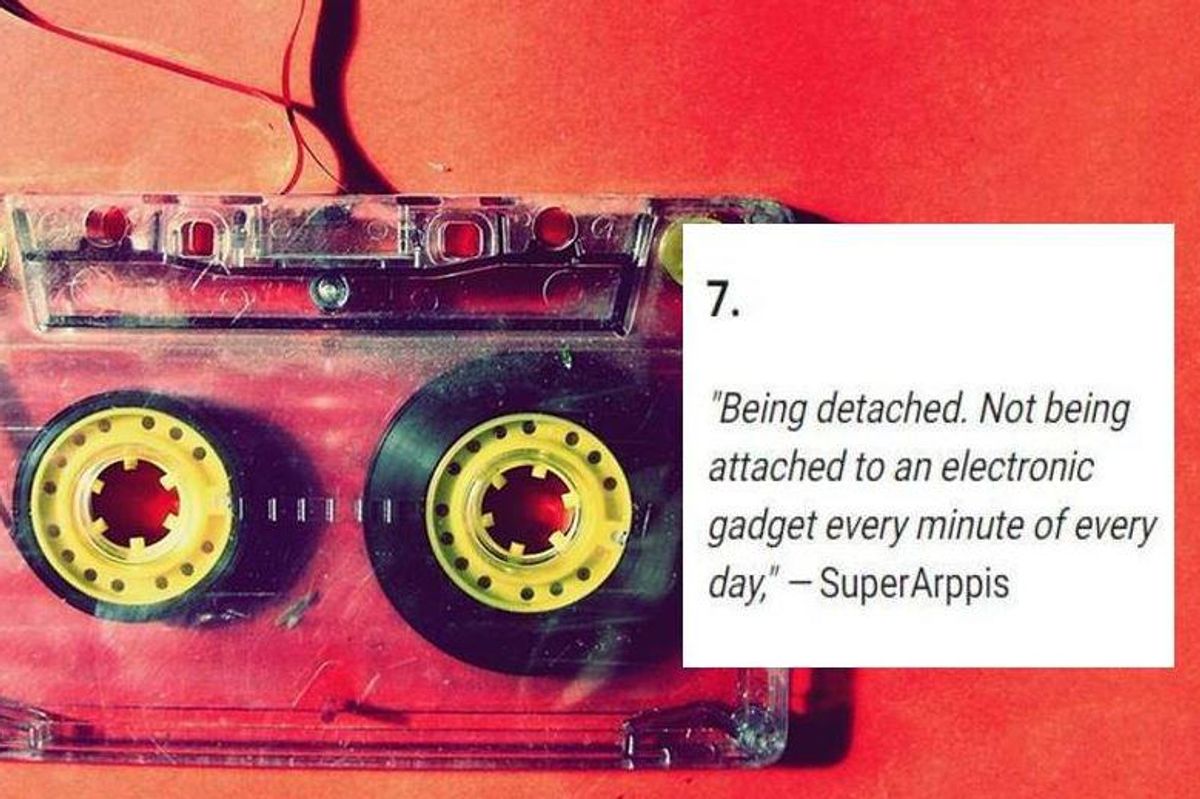 There are a lot of reasons to feel a twinge of nostalgia for the final days of the 20th century. Rampant inflation, a global pandemic and political unrest have created a sense of uneasiness about the future that has everyone feeling a bit down.

There’s also a feeling that the current state of pop culture is lacking as well. Nobody listens to new music anymore and unless you’re into superheroes, it seems like creativity is seriously missing from the silver screen.

But, you gotta admit, that TV is still pretty damn good.

A lot of folks feel Americans have become a lot harsher to one another due to political divides, which seem to be widening by the day due to the power of the internet and partisan media.

Given today’s feeling of malaise, there are a lot of people who miss the 1990s or, as some call it, “the best decade ever.” Why? The 1990s was economically prosperous, crime was on its way down after the violent ’70s and ’80s, and pop culture was soaring with indie films, grunge rock and hip-hop all in their golden eras.

The rest of the world was feeling hopeful as globalization brought prosperity and Communism fell in Europe and Asia.

The mood in America would swiftly change at the turn of the century when the dot-com bubble burst in 2000 and the 2001 9/11 attacks would lead to the never-ending “war on terror.”

A Reddit user by the name purplekat20 was clearly feeling some ’90s nostalgia on May 16 when they asked the online forum to share “What ’90s trend would you bring back?” A lot of people noted that it was a lot cheaper to get by in the ’90s, especially considering gas and rent prices. Others missed living in the real world instead of having one foot in reality and the other online.

Here are 17 things people would love to bring back from the 1990s.

To which HowardMoo responded: “I hate this despair thing that’s all the rage these days. I miss optimism.”

“The ’90s web was the best web. People actually made their own home pages. Now it’s all social media.” — IBeTrippin

“The ‘mean people suck’ statement everywhere. People seemed generally a lot happier and kinder back then. It was a nice reminder to be kind.” — simplyintentional 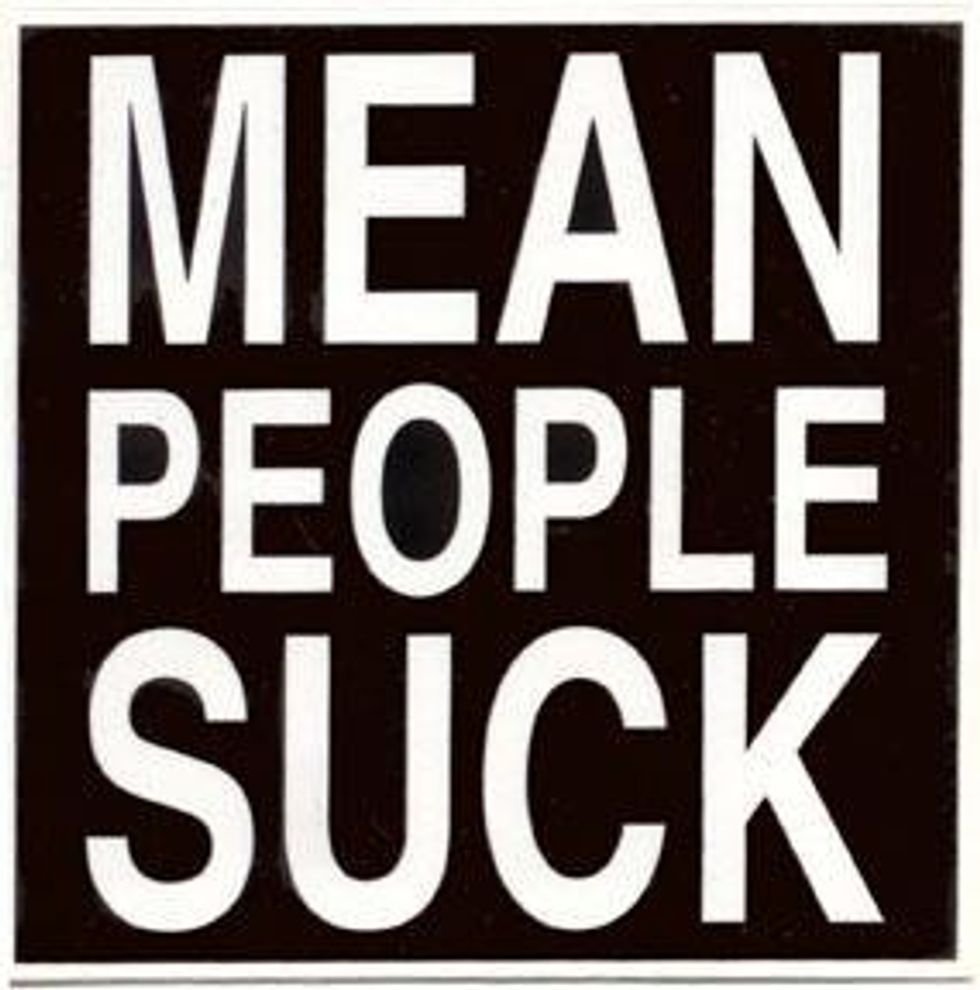 “Being detached. Not being attached to an electronic gadget every minute of every day.” — SuperArppis

“Calling fake-ass people ‘poser.’ The state of social media and ‘reality’ tv demands that this word be taken out of retirement.” — rumpusbutnotwild

Cremmitquada nailed it on the head with their response, “Everything has been redone. It’s all recycled ideas now.”

“People really expressing themselves. Very few people take any risks with style anymore, or they do something ‘different’ that’s just enough to still conform. In the ’80s and ’90s there were people doing crazy things with hair and piercing and just didn’t give a fuck. I don’t think I’ll ever see that come back.” — FewWill

Another fantastic photo of Taco Bell in the 1990s, before the disease of modernismpic.twitter.com/GIiAyNWxiu

“Hypercolor shirts and neon puff paint designs on t-shirts. But here in a few months, that’ll be changed to abortion and voting rights, probably.” — TheDoctorisen

“We had a stable country with a vigorous economy. In fact, we drew a budget surplus some of those years.” — jeremyxt