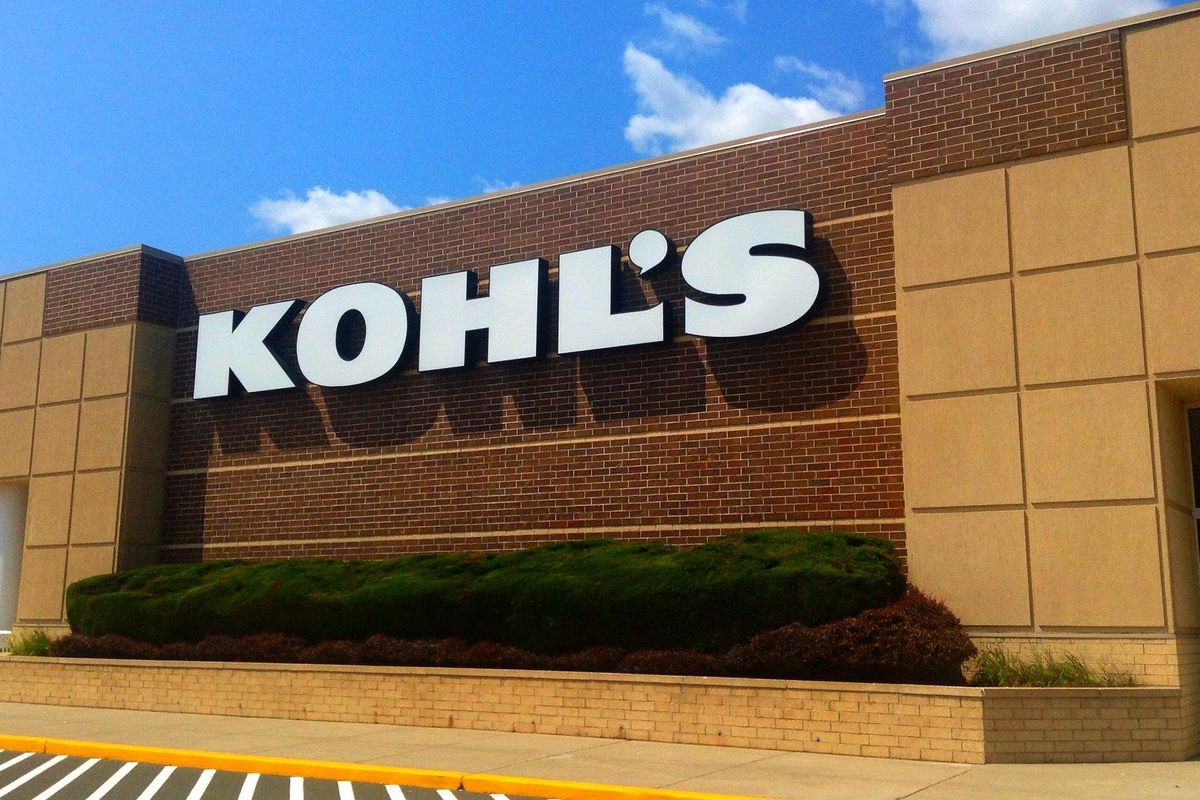 Black Friday was traditionally celebrated on the day after Thanksgiving. But about a decade ago, competition forced major retailers to get a jump on the big day by having blockbuster sales a day earlier on Thanksgiving.

Once the Black Friday cut-off was breached, people feared the holiday season would start earlier and earlier. However, there’s been a change over the past few years with some big-box stores announcing they’ll be closed on Thanksgiving, allowing their employees to spend time with their families.

The most recent announcement was by Kohl’s, a Wisconsin-based company with just under 100,000 employees and more than 1,100 stores in 49 states.

“Last year, Kohl’s served millions of customers both in store and online throughout Black Friday week, and we look forward to delivering that same incredible experience to our customers again this year,” the company said in a statement. “Customers looking to shop Kohl’s on Thanksgiving Day will be able to shop on Kohls.com and in the Kohl’s App.”

u201cKohl’s announced it would be closed on Thanksgiving Day. LINK: https://t.co/xZUTlRYmePu201d

This will be the third year in a row that Kohl’s locations are closed on Thanksgiving. The first closure came in 2020, due to the pandemic, as many stores closed on Thanksgiving 2020 to give their employees who were classified as essential workers a much-needed break. It also reduced the chances of there being a COVID-19 outbreak from the crowds.

Now, it seems that closing stores on Thanksgiving has become an unintended positive outcome of the pandemic, much like working from home or ordering food online for contactless pick-up.

Target has been the most full-throated in its embrace of taking Turkey Day off. Last year, its CEO Brian Cornell announced that it would be closed on Thanksgiving for the foreseeable future.

“Today, I’m making it official: we’re going to keep our stores closed on future Thanksgivings too,” Target CEO Brian Cornell said in a note to employees reported by People. “What started as a temporary measure driven by the pandemic is now our new standard — one that recognizes our ability to deliver on our guests’ holiday wishes both within and well beyond store hours.

“You don’t have to wonder whether this is the last Thanksgiving you’ll spend with family and friends for a while, because Thanksgiving store hours are one thing we won’t ‘get back to’ when the pandemic finally subsides,” he added.

The number of big-box stores that will be closed on Thanksgiving 2022 is pretty impressive. Walmart, Lowe’s, Best Buy, JCPenney, Costco and GameStop will all be closed on the holiday.

Thanksgiving is all about appreciating what you have. Having a massive sale for hordes of shoppers feels like the exact opposite. It’s cool that big-box retailers are realizing the importance of the holiday and giving retail workers a break before the consumer frenzy on Black Friday.

The store closures also put a nice buffer between Christmas and the rest of the holiday calendar, which prevents people from celebrating the holiday progressively earlier. Everyone loves the holiday season but when the holidays never end, they lose their magic.