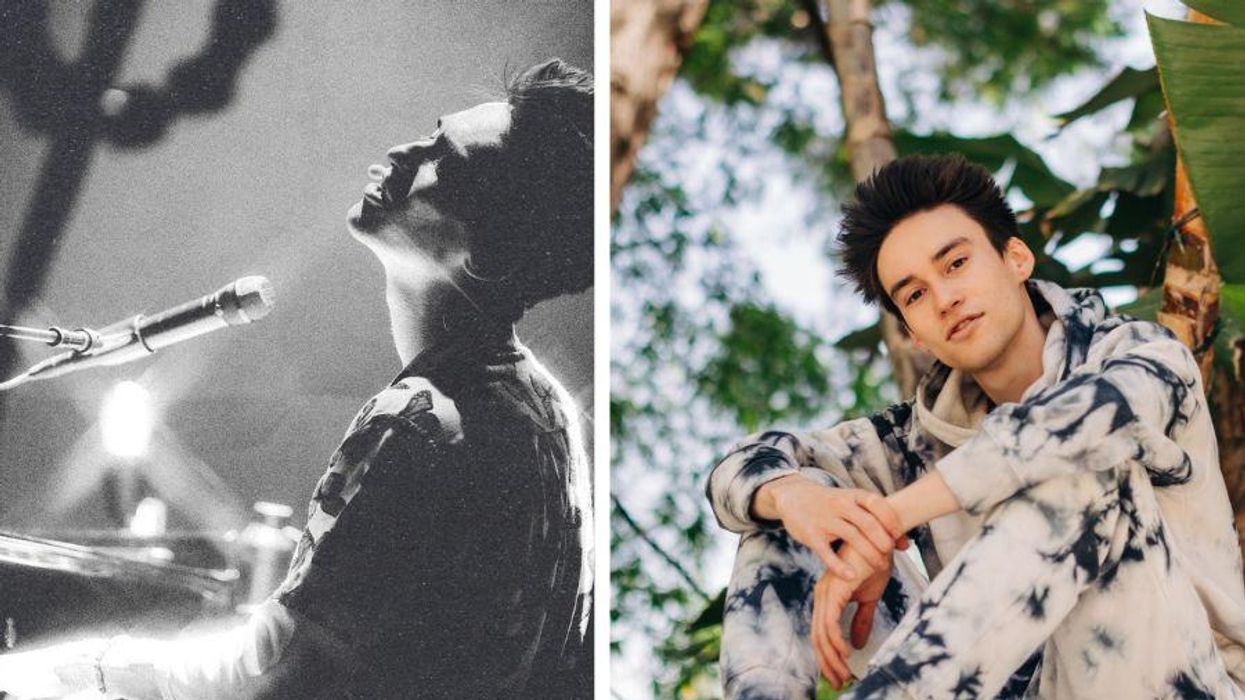 Sometimes people do some really, really cool things and they just have to be shared. Musician Jacob Collier has been keeping a secret from his fans but is unveiling the surprise October 12. Over the past year, Collier has been performing around America and asking his fans to send in a clip of them singing one word. No one knew why there were being asked to sing a single word, but they had the QR code and dropped Collier the videos anyway. The results are amazing! Collier got more than 10,000 people to submit recordings of themselves, which he added to recordings made on his concert tour, and the result is a giant base of Collier fans joining together to sing “Can’t Help Falling in Love” a cappella.

During the most recent leg of his Djesse world tour, the five-time Grammy winner would come back on stage for his encore and direct the audience in multipart harmonies. Also, at some point during the night in each city, Collier would have the audience sing one single word from Elvis Presley’s hit single and instruct them to record themselves. This is how so many people from multiple cities and states joined a super-secret a cappella choir that they had no idea they were a part of. The plan worked and it’s brilliant.

The video is equally as cool to watch. At the bottom of the screen you see Collier conducting the “choir” and at the top of the screen you see hundreds of faces in squares singing parts of the song. The group of people switch out with each city that pops onto the screen, focusing on the person singing into the camera. 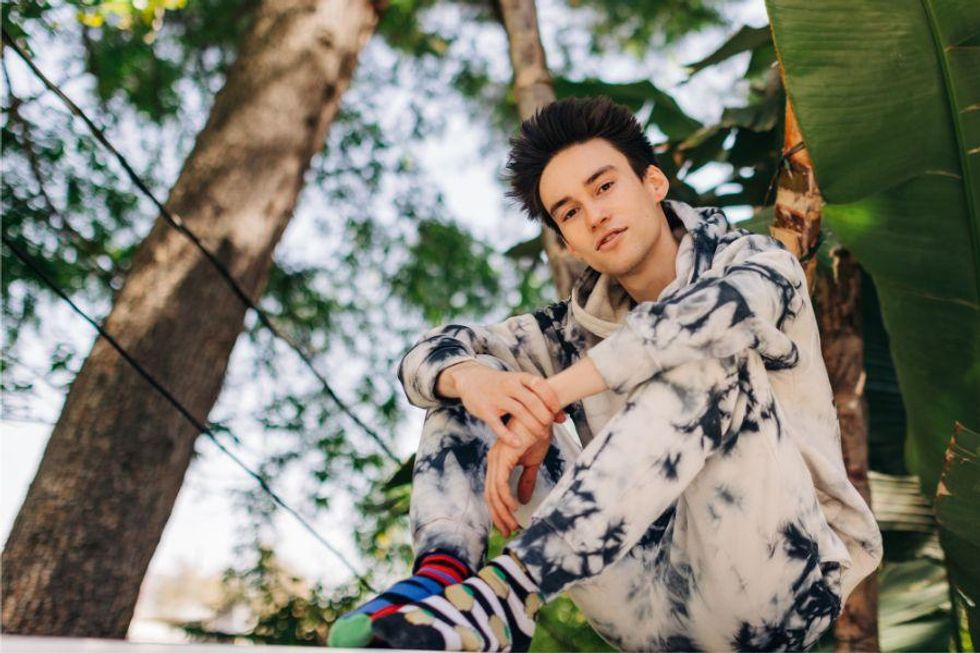 When asked about his secret project, Collier said, “To bring 100,000 voices together in harmony has been a dream of mine for so long! What began as an experiment evolved into a fully-fledged extravaganza – to record every word in a different city and piece them all together, using encore-based audience choir videos as the harmonic backdrop. The wild thing to me is that it sounds like the same group of people singing the whole song – one big choir. I will treasure this video for the rest of my life.”

If you’re ready to be wowed, check out the video below.