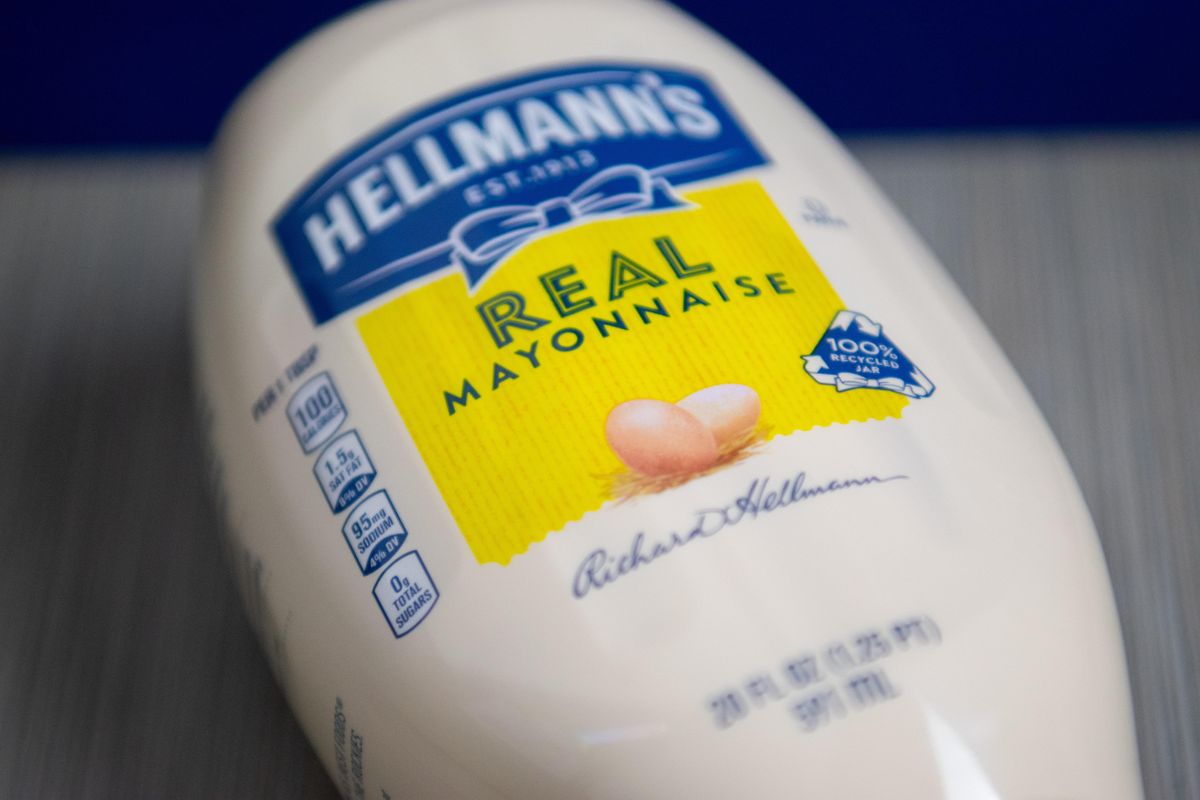 Everyone does something a little outside of the norm at least a few times in their life.

Of course this isn’t based in science, it’s just an observation that likely keeps life interesting. A couple took a step outside of the expected when they decided to get married in the “mayonnaise aisle” at their local grocery store, Fry’s Food and Drug in Casa Grande, Arizona.

The two were both strolling down the aisle looking for mayonnaise when their paths crossed and it was love at first sight. Denis and Brenda Delgado decided to exchange phone numbers and the rest quickly fell into place.

The couple met in August 2021, and a week after exchanging numbers, Denis asked Brenda out on a date. Things obviously went well because the following April, he popped through her door to announce that he was going to buy her an engagement ring. Brenda told Fox 10 Phoenix that she called him a couple of hours later and asked, “have you been drinking?”

Denis’s soon to be wife had one request if he was going to propose – that he do it in the same aisle they met. I don’t know about you, but I’m sensing a theme here. Love will make you do interesting things because Denis agreed and then added the cherry on top by telling her they could also get married there.

Brenda walked down the aisle lined with more than just condiments. Family and friends came out to witness the nuptials. The bride told Fox 10 Phoenix, “We don’t have that many more years to do something dumb and stupid.” This wedding is sure to be the talk of the town for a while. Don’t just listen to me, the newlyweds tell you all about it below.