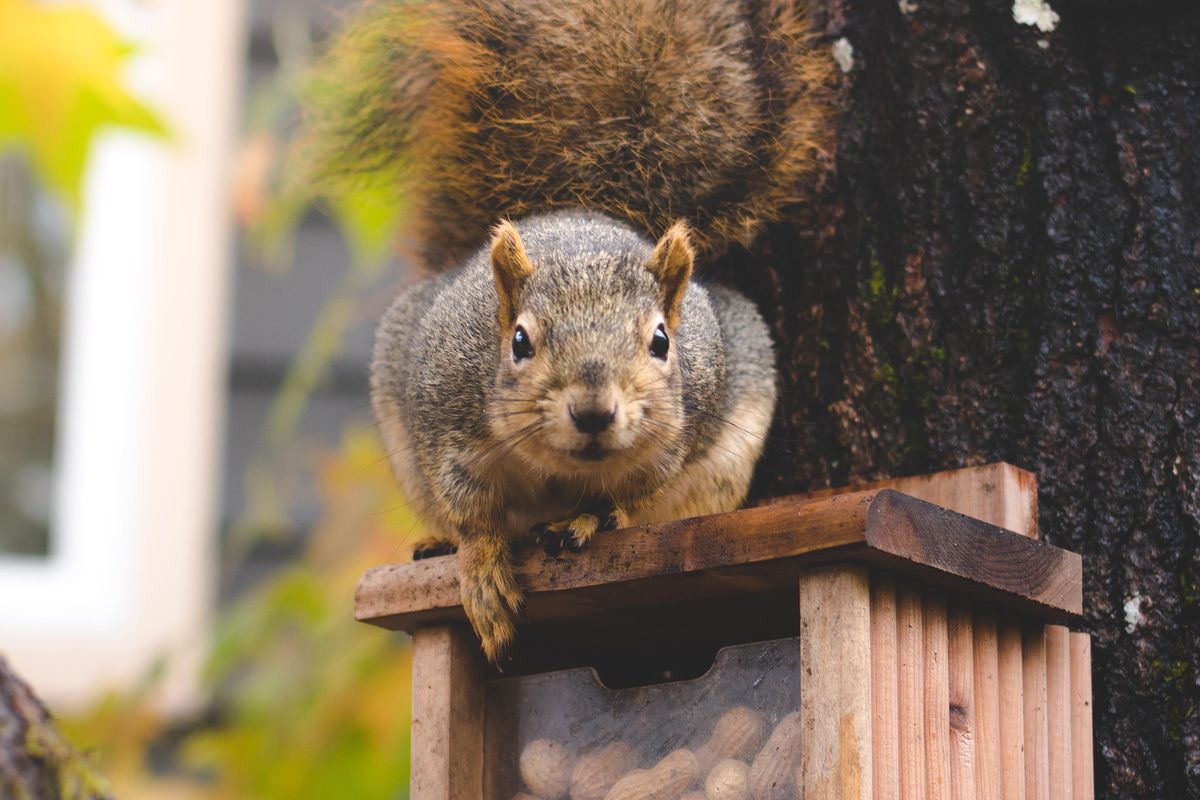 Ahhh, yes! The attack squirrel. Every home should have one, or at least, that’s what an Idaho man whose home was protected by his rescue-squirrel-turned-pet might think. Adam Pearl found Joey, his pet squirrel, in his yard, abandoned as a baby and unable to fend for himself. Pearl took him in and bottle-fed him until he was big enough to eat on his own.

The unique pairing continued for 10 months until a man looking to burglarize Pearl’s home got the surprise of a lifetime. He was attacked by the squirrel! The fluffy-tailed critter thwarted the man’s plan to rummage through Pearl’s belongings.

One can only imagine the confusion and terror of being attacked by something that would’ve gently eaten out of Snow White’s hands. The burglar was apparently after the homeowner’s guns and likely wasn’t expecting a squirrel to go, well, nuts on him. It gets even better though.

Joey got so squirrelly with the intruder that the scratches he left behind is what helped identify the guy to the police. Pearl told Idaho News 6 that while the police officer was questioning a suspect “she noticed he had scratches on his hands, so she asked him ‘sir, did you get that from a squirrel?'” According to Pearl, the suspect replied, “Yeah, the damn thing kept attacking me and wouldn’t stop until I left.”

Now, I didn’t know what the preferred special treat is for a squirrel, but according to Pearl it’s the candy Whoppers and Joey got a few extra after his bravery.

Since this story originally aired in 2017, Joey has been released into the wild and Pearl assumes he found a girlfriend and settled down. I like the image of a retired attack squirrel telling his grandchildren about the time he took down a human while they roll their eyes in disbelief. Wherever you are Joey, you sure left an impression on the world.

See the squirrel in question below: