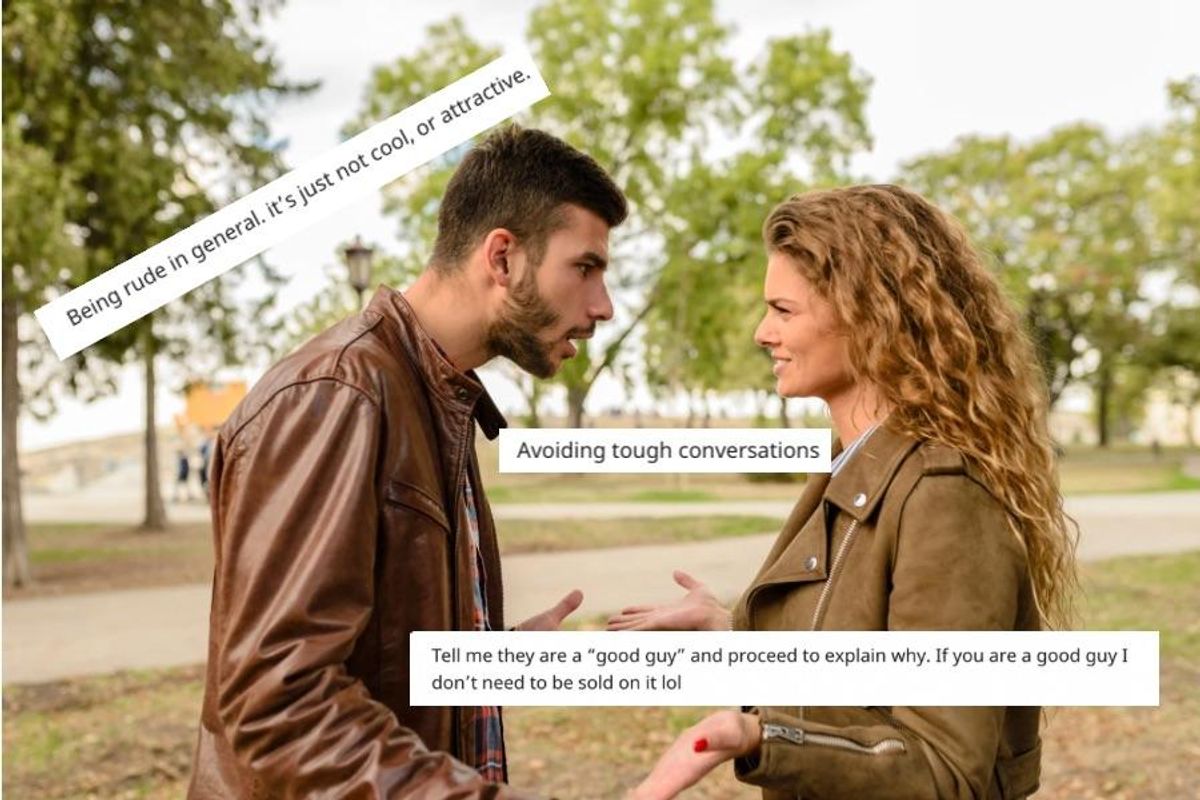 If you ask most single people, dating is a pretty big poop show. Dating apps have taken an activity that was awkward enough on its own and turned it into a job-finding board. You have approximately 3.45 seconds to impress someone with your face, your hobbies, your job, political leanings and whether or not you want children.

That’s it. If you’re not ringing any buzzers in those first few seconds, the person on the other end swipes left and your profile picture is staring up at another potential suitor. But if you make it past the lightning round known as the dating app and actually meet in person, other things come into play that may be an instant turnoff.

A Reddit user asked, “Women, what are some things that make a man insanely unattractive but they don’t realize?” It’s safe to say that the ladies had a few non-negotiables since there are nearly 3,000 comments on the thread.

Women in the thread had some pretty specific turnoffs that some men may be grateful to know. I assume most people don’t go around attempting to make themselves less appealing to potential partners so think of this list is a bit of a PSA. Or, you can look at it like a piece of comedy and have a chuckle to think about later. Either way, the women were asked to take the floor on this one so let’s hear them out. 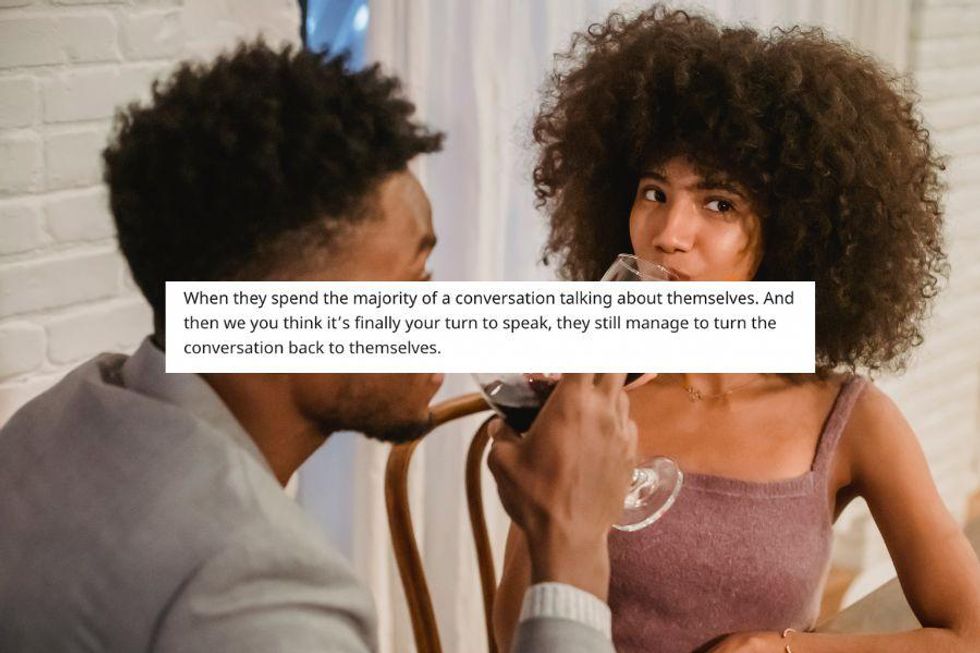 1. Spending the majority of the conversation talking about yourself

I think all genders can be guilty of this one. We tend to get a bit nervous on dates and develop a sudden case of verbal diarrhea. It’s like an overcompensation for thinking you won’t talk enough, but it can become a turnoff if it seems more like a love of hearing your own voice.

2. Being an absent or “bad” father

Of course the dialogue was expanded to include complaining about paying child support as if it contributes to your ex’s lavish lifestyle. Obviously there are situations where being absent isn’t the choice of the father, but these ladies want receipts and details. 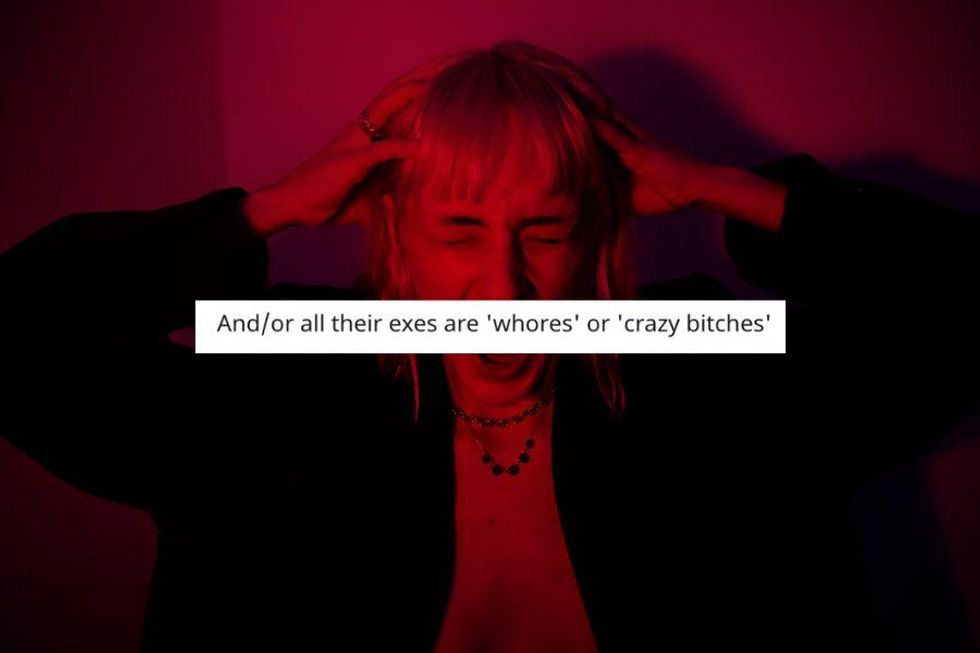 3. Only having “crazy” exes

It seems the consensus is that if everyone is crazy then the common denominator is the guy in question. One or two “crazy” exes could be excused, but every person you’ve dated? That gets a side eye and a quick exit strategy.

4. Complaining or putting down other women

This may seem like it falls under the previous category but it doesn’t. Putting down other women doesn’t have to include people that you’ve dated. It could mean women at the gym, online, at the grocery store or family members. 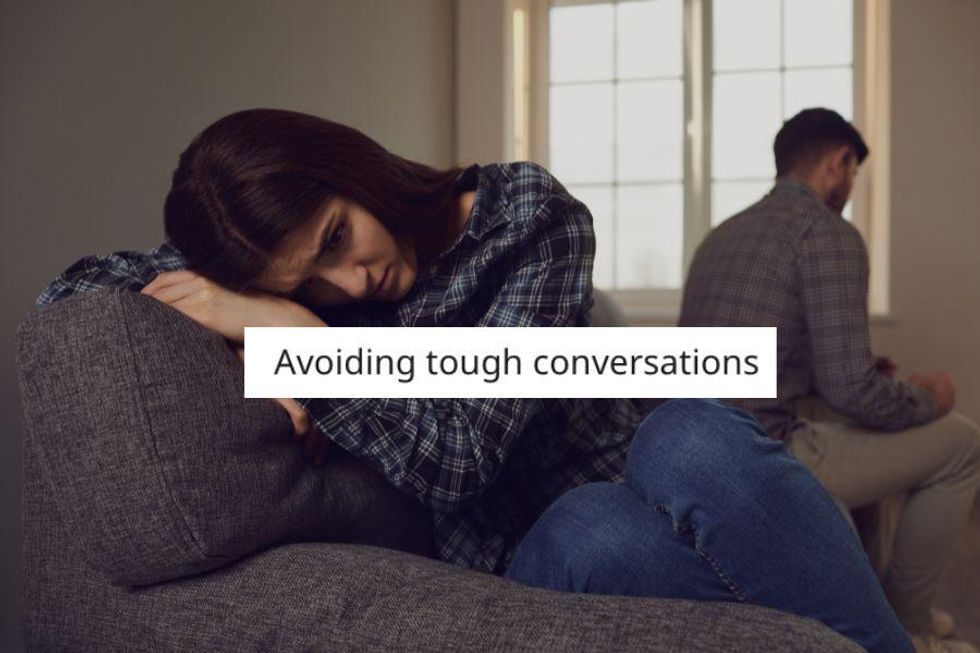 Expressing your feelings can be hard and sometimes it’s even harder when you’re having to hear someone else’s feelings about something you’ve done. But avoiding difficult conversations can be a relationship killer according to the comments. Just take a deep breath and do the hard thing.

6. Not admitting when you’re wrong

Ahhh, this is one that is so common that sitcom writers write jokes about it. Admitting that you’re wrong is uncomfortable, we get it. No one wants to be wrong, but the world doesn’t work that way. At some point you will be wrong and it’s best to own up to it so you can move on. 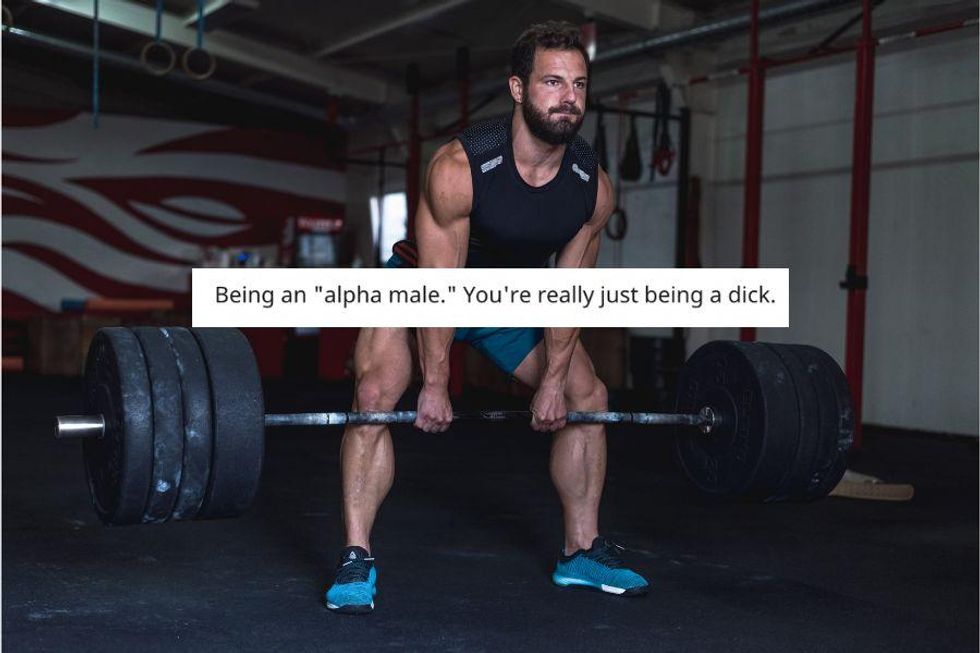 7. Being an “alpha male” or having no filter

Sorry guys, but it’s pretty clear that the ladies in the comment section consider that a big turnoff and a sign that you’re just mean. Well, they didn’t say mean, they used much more colorful language.

8. Only treating women with respect if they’re attractive

Big yikes on bikes here. I’m going to assume that everyone knows that’s not cool and move on because this is pretty self explanatory. 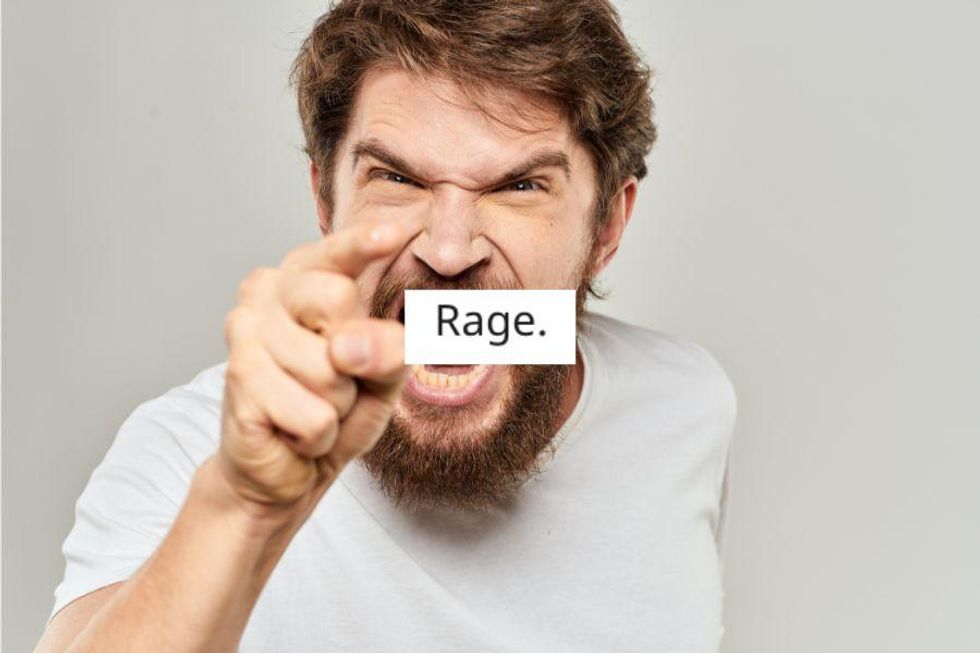 That was it. That was the comment. Another person elaborated and said that rage is not only a turnoff but it’s scary. Not everyone learns to regulate their emotions well growing up, but thankfully there are therapists and coaches available to give you some skills if rage is an issue.

10. Not being able to cook or clean

Cooking and cleaning are life skills that every functioning adult should have. We’re just talking the basics here, no need to be a master chef or the woman that asks if things bring joy before tossing them in the trash. They want you to throw out the expectation that you will find a partner to cook and clean for you.

Of course, everything on this list is subjective but if you were curious, it’s a good start. Happy dating folks!