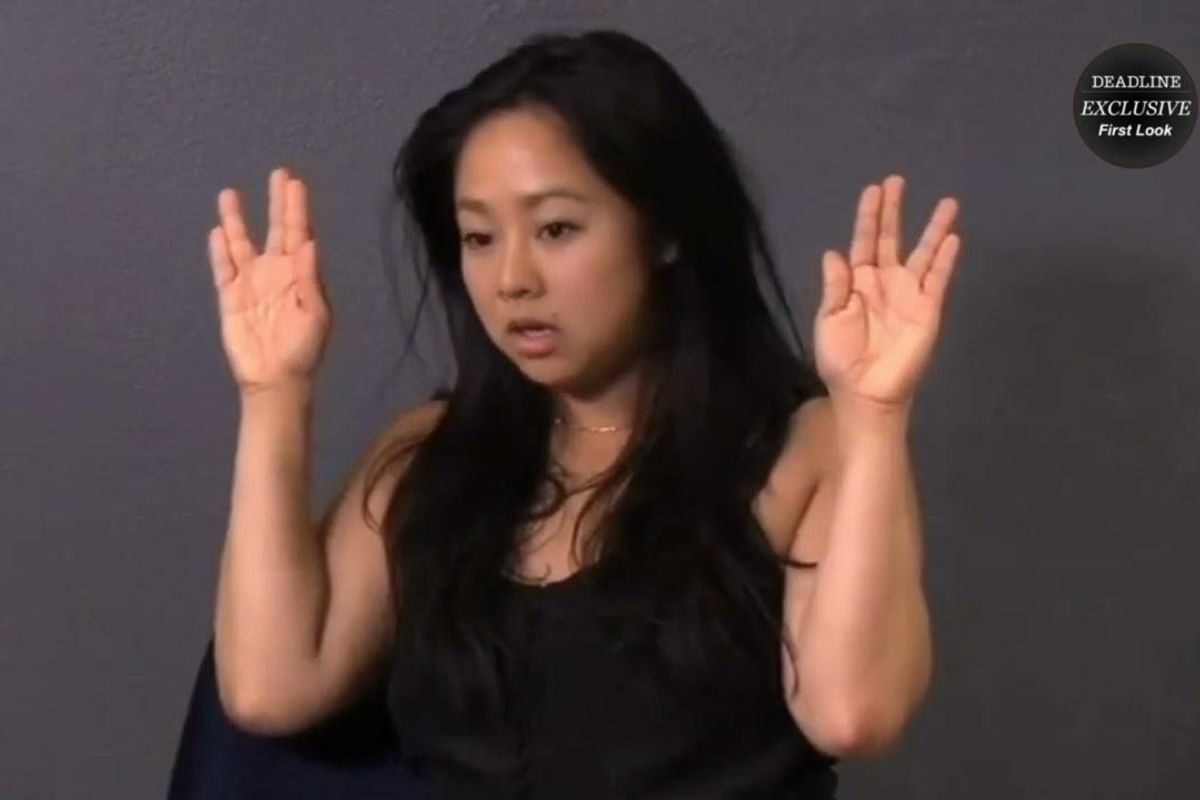 There are a million reasons to love the film “Everything Everywhere, All At Once.” It has comedy, drama, sci-fi and kung fu rolled into one compelling story. It literally has all the things.

However, Stephanie Hsu’s iconic performance as the fabulously nihilistic Jobu Tupaki has got to be at the top of the list.

Jobu Tupaki has all the inherent makings of a fan favorite—amazing outfits, attitude at a level 5,000, and some insanely cool fight moves. But while she is the antagonist, Jobu in many ways serves as the heart of the story, making it a challenging role to pull off.

Well, Hsu knew exactly how to do it. And her audition tape proves it.

Occasionally, movies or television shows with large fan bases—”Scott Pilgrim vs. The World” and “Game of Thrones,” for example—will release audition tapes, giving viewers a chance to see characters brought to life for the very first time. After all, it’s always cool to see the very first glimpses of something that will later become a cultural phenomenon.

Deadline released Hsu’s audition for “Everything Everywhere, All At Once” in Dec 2022, which has been viewed over a million times.

In it we see Hsu do Jobu’s signature hand gestures, deliver an existential monologue and even perform an improvised song about the infamous everything bagel—which was so good it ended up being part of the movie.

Chalk it up to her raw talent, extensive theatre background, or maybe a stroke of divine inspiration, but Hsu’s performance was so special that the Daniels, who directed the movie, ended up rewriting the character.

Fans were equally mesmerized by her tape, who gave the most heartfelt praise in the YouTube comments:

-“No wonder she got the part. She’s captivating, relatable, intimidating, and authentic all in one. Most actors don’t have this much rawness in auditions. Her acting here is incredible enough to go straight in front of a big-screen audience”

-“I love that she’s not hung up on the ‘perfect performance’ and allows herself to be carried away by the energy of the moment at times. What a powerful performer.”

-“She came beyond memorized. She came FOCUSED.She came with a goal. She came with a fully realized character and was STILL able to be flexible enough to take direction mid sentence. Truly, a master at work.”

-“Everything Everywhere, All At Once” is A24’s biggest hit to date, not only making a breakout star of Hsu, but forging new career milestones for Michelle Yeoh, who took home a Golden Globe for “Best Actress,” and Ke Huy Quan, who won a golden Globe for “Best Supporting Actor.”

It goes to show that when it comes to telling a great story, all you need is a few simple ingredients—authenticity and courage. Well done Stephanie. May you talent be revered in all the universes.