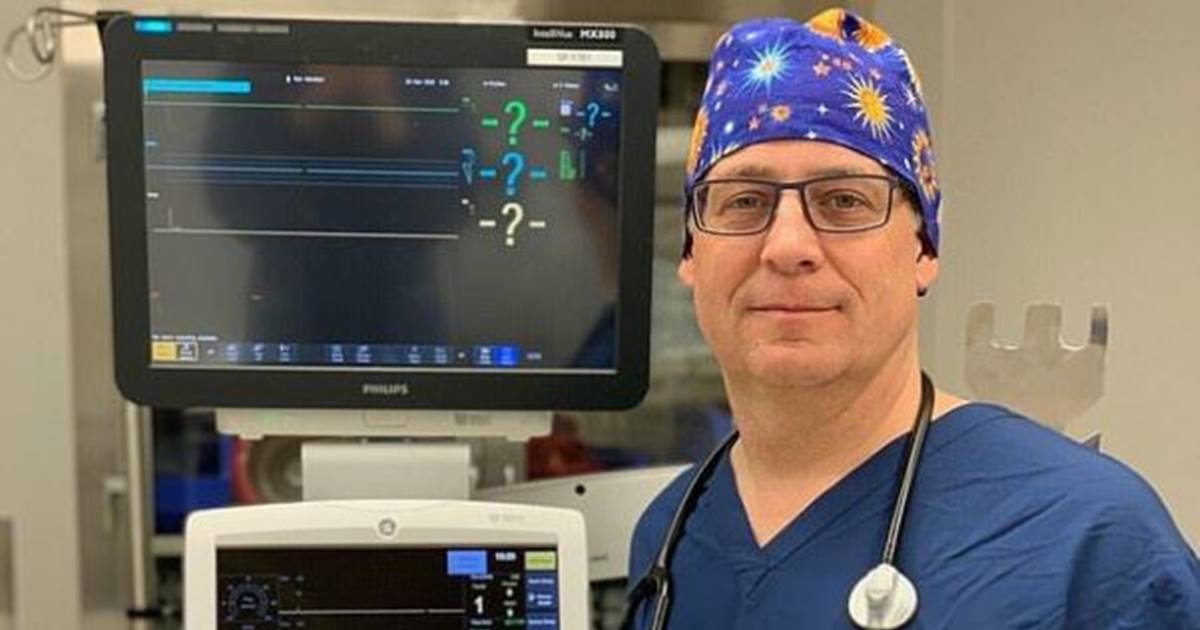 One of the biggest obstacles to fighting COVID-19 in just about every country is the lack of ventilators. Patients with severe cases suffer from inflammation and a build-up of fluid in the lungs. This makes breathing and oxygenating the blood nearly impossible without a ventilator.

As COVID-19 cases rise in Canada, the medical community fears the country’s largest province, Ontario, could run out of ventilators very soon.

“What our modeling is showing is that if we cannot keep these interventions in place … we’re going to run out of capacity really, really quickly — likely in the next two weeks,” Beate Sander, a scientist who has been modeling the pandemic’s impact on Ontario’s health-care system, told the CBC.

The province is working to come up with more but it still may not be enough.

“We’ve procured 300 more ventilators to add to the 210 we currently have in surplus,” Ontario health minister, Christine Elliott’s spokesperson, told the CBC. “We continue to work on procuring additional ventilators.”

If hospitals run short on ventilation equipment, they may be forced to make the dreadful decision between who dies and who is saved.

The hack was shared online by a fellow physician, who called him an “evil genius.”

So in ten minutes the evil genius who is one of our GP anaesthetists (with a PhD in diaphragmatic mechanics) increased our rural hospitals ventilator capacity from one to nine!!! pic.twitter.com/yNmuCCDbWd
— alan drummond (@alandrummond2) March 17, 2020

According to the CBC, the rigged ventilator will only work with patients that have similar lung capacities. Multiple hoses are attached to the machine so it is running several times its normal power.

“At one point we may not have other options,” Gauthier told CBC News. “‘The option could be well, we let people die or we give that a chance.” 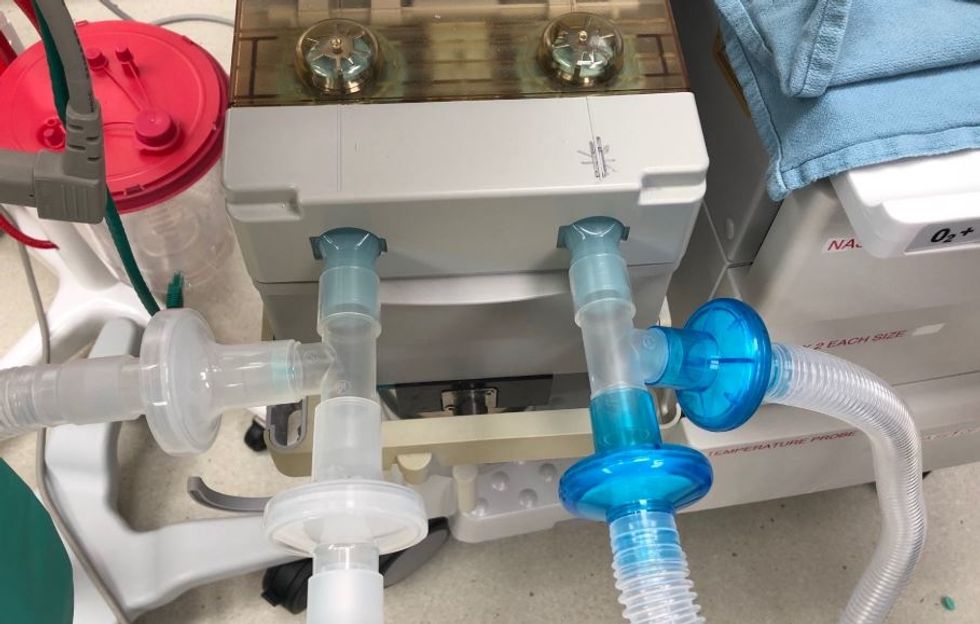 Gauthier came up with the idea after seeing a 2006 video on YouTube. He says the idea has been tried once before, after the mass shooting in Las Vegas in 2017.

The hack was so impressive it even caught the attention of Elon Musk who tweeted, “Interesting thread.”

Engineers in Italy earned similar attention this week for hacking scuba gear and turning it into a ventilator mask. Italy is the country second hardest-hit by the virus and is having its own troubles with equipment shortages.

In just three hours, Cristian Fracassi and Alessandro Romaioli, engineers at Isinnova, created a prototype for a 3-D printed valve that successfully converts the scuba gear into a ventilator mask.

The mask tested successfully in an Italian hospital so the engineers have made the 3-D valve plans available to everyone for free.

The coronavirus has been a terrible scourge on humanity, but there will be some positives that come from the pandemic. Tragic events like this one push people to improvise and innovate new solutions that may help humanity in the future. 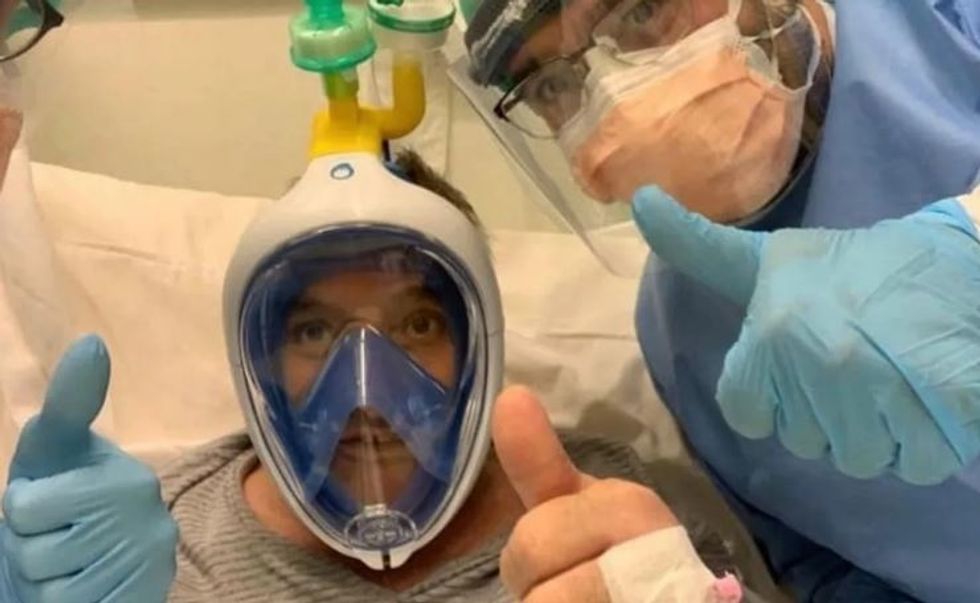