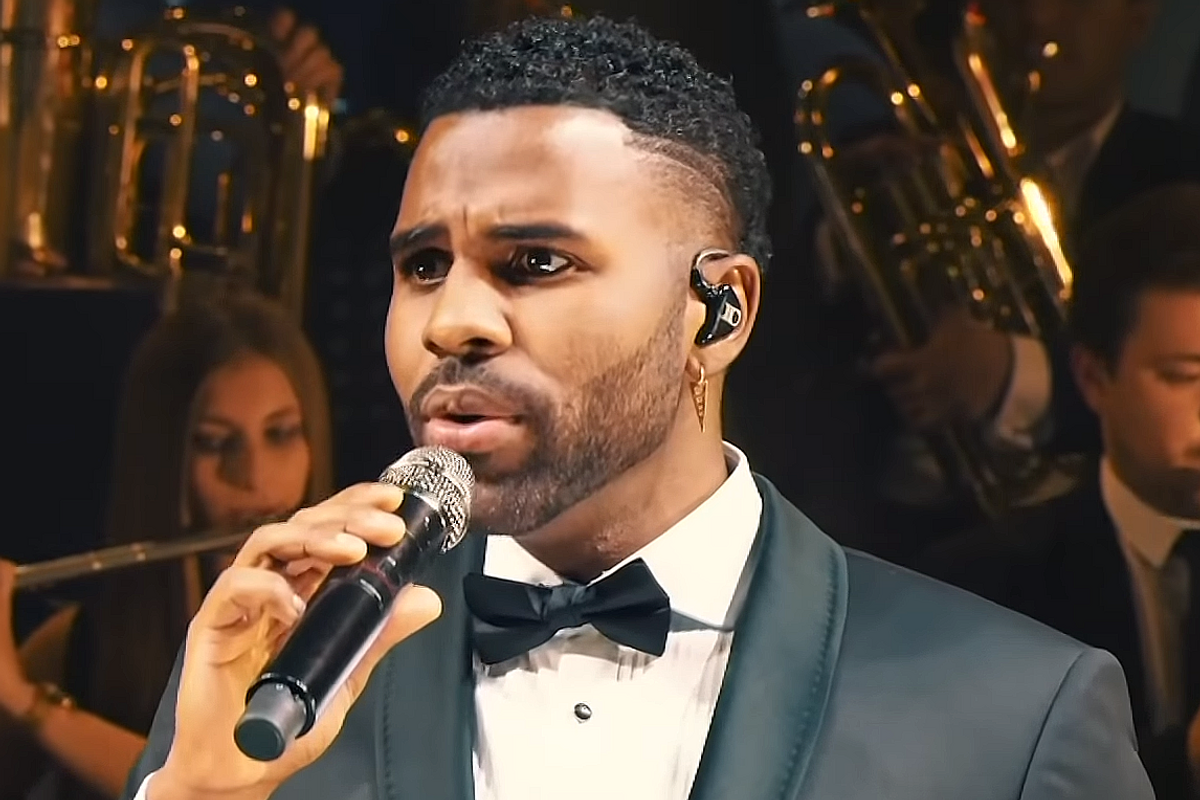 Is there anything more fun than epic remixes of classic bops? No there isn’t.

This universal law gets magnified when two seemingly antithetical styles get blended together. Like, say … I don’t know … maybe ’90s hip-hop with opera.

For the BBC version of the musical game show “That’s My Jam,” singer Jason Derulo was promised something that was gonna “test his range as a musician” in front of millions of people, and the show delivered.

Derulo is widely known for his pop singles “Whatcha Say” and “Talk Dirty”—not to mention singing his own name in multiple songs—so getting assigned to perform Sir Mix-a-Lot’s “Baby Got Back” might not initially seem like much of a stretch.

But then, he was tasked with singing it in the style of musical theater. “With a little opera thrown in there,” quipped musical director Adam Blackstone.

This might have been an impossible task for many. However, don’t let his pop icon status fool you. Derulo is a classically trained vocalist, and absolutely slayed it and left us all wanting a Sir Mix-a-Lot musical on Broadway.

Watch below. The way he holds out the note on “spruuuuuuuuuung.” Heaven.

For loyal Derulo fans, this might not come as a surprise. On more than one occasion he has gone viral after sharing his secret talents. It’s sometimes forgotten just how skilled many pop stars are. They are often capable of way more than their branding would suggest.

After hearing Derulo’s epic rendition, both long-time and first-time listeners were sending their praise.

“Oh, wow! He had some fun with that. I don’t know what he normally does with those pipes, but what a beautiful voice he has!” wrote one person

“I’ve got goosebumps. So powerful. Baby indeed got back and looking good too,” quipped another.

Hopefully Derulo’s next album is nothing but operatic versions of ’90s hip-hop jams. Then the world would truly be a better place.